[Video Premiere] Song Of The Day: Cozi The Artist — “Higher You Get” 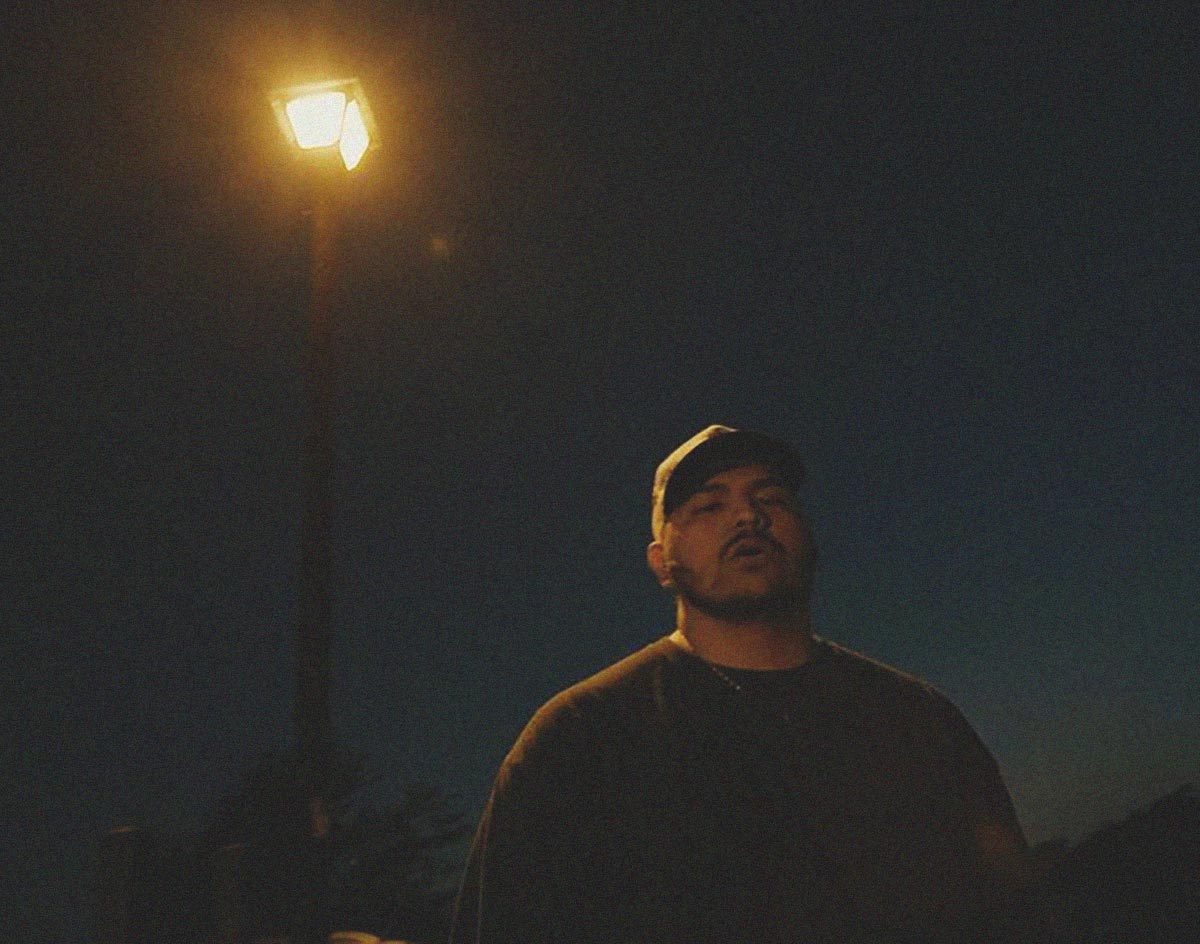 The German Torres-Directed Video For The Up-And-Coming Dallas Rapper Takes Things Back To The Oak Cliff Bedroom Where His Passion For Music Began.

Cozi the Artist — “Higher You Get”
RIYL: back to real beginnings
What else you should know: From recording music on an MP3 player to building his own home studio, Cozi The Artist knows what it’s like to chase his dreams from his hometown.

One thing’s for sure: It hasn’t always been an easy road.

But the hardships have only motivated the Dallas-based rapper to reach even higher. In his latest single, “Higher You Get,” Cozi’s optimistic lyricism paints an evocative scene of life as an up-and-coming Dallas artist — and especially so when shown alongside the visual context of his new German Torres-directed music video.

Cozi initially released his new track back in July, but before long realized it deserved something more. After all, it’s the track he’s been the most-excited to release in his career to date. In a mini-documentary released alongside the music video, he speaks on the making of the track, his influences and even breaks down his emotional lyrics.

Overall, the song centers around the struggles Cozi has faced his life, but with an understanding that what lies ahead will make all the pain worth it.

“I’m hoping that those scars I endured, and all that adversity, is a lot easier to deal with,” Cozi says in the doc. “Seeing my family better off, it will heal all that pain that I didn’t necessary handle in that moment in time.”

Cozi further explains his sentiments in the opening moments of the song’s video, rapping “second I get it/going back home to the city that made me” from his childhood bedroom in Oak Cliff, which he considers his first recording studio. Throughout the clip, which we’re excited to premiere to Central Track readers here today, viewers catch additional glimpses of his environment. It includes writings and pictures on his walls, including items like Texas Rangers and Dallas Cowboys memorabilia and a painting of Tupac — one of Cozi’s main influences.

While Cozi has moved out of Oak Cliff and into the next phase of his career, his ties to hometown, his first projects and the people he’s worked with along the way will never dissolve.

“Coming back to where I’m from will always be that comfort, and will always kinda help heal me through anything that I’m going through,” Cozi says. “This song meant a lot to me more than probably most of my drops, it’s a real coming home for me pretty much.”