[Review] The Candyman Still (Pretty Much) Can. 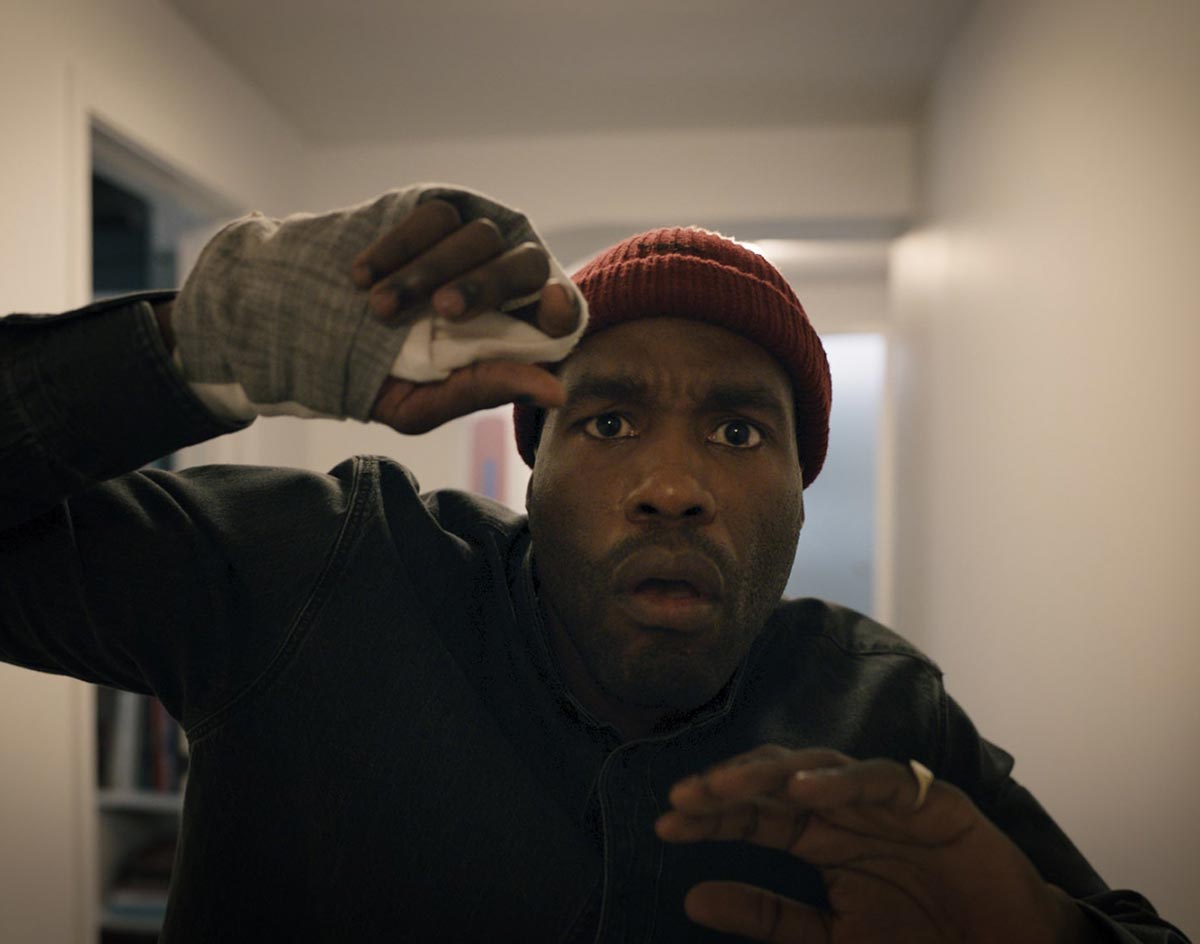 Nia DaCosta’s Anticipated Return To Candyman Lore Is A Lot Like Candy Itself: There’s Tons Of Sweetness To Enjoy — But It Ends With A Bit Of A Crash.

The new Candyman has a lot in common with the 1992 original.

It’s still about racial violence and gentrification. It has a lot of truly unsettling moments. And it has an incredible score to boot.

Its grand ambition and stunning direction makes it one of the most thematically rich horror movies released in recent years, but its rushed finale keeps it from exploring those themes as deeply as it could.

Yahya Abdul-Matten II (HBO’s Watchmen) stars as Anthony McCoy, a Chicago artist who becomes obsessed with the legend of Candyman, and the cycle of violence in his city’s old Cabrini-Green neighborhood. One of the many themes the film explores is using someone else’s pain for your own art, and who profits off that art.

But there’s the gory killings to get to, so a deeper dive gets cut off.

The original focused on the horror of not being in control of your own body, and we often saw only the aftermath of the grisly murders committed in its story. The new film makes Candyman more ethereal, a reflection of the unseen. But it also chooses to let the blood flow.

It’s not necessarily the wrong choice, but it’s hardly the film’s strongest asset.

That would be the incredible direction from Nia DaCosta. Her criminally underseen debut Little Woods delivered an intimate portrait of two sisters living on the fringes of society, paying close attention to textures and environment. She does the same here, but her style has jumped up a level. She’s constantly contrasting the ultra-chic loft Anthony shares with his girlfriend Brianna (Teyonah Parris) with the abandoned housing project just down the street. And she visualizes Anthony’s descent into madness by isolating him in tunnels and long hallways. It helps, too, that the haunting score by Robert Aiki Aubrey Lowe is the best of the year, perfectly blending the motifs of cries and buzzing bees.

For the first hour or so, I felt like I was in the hands of a masterful filmmaker. Unfortunately, Candyman goes off the rails in its third act.

Without spoiling anything, there’s a big reveal that connects the film even more directly to the first. From there, a supporting character suddenly plays a major part. And while the performance is fully committed, what happens gets increasingly ridiculous. That undercuts the grand finale, where the violence that hangs heavily over the film (and our reality) gets turned back on those who inflict it.

At just 90 minutes, the film cries out for a director’s cut, where its many fascinating threads can be more fully woven together. In its current form, though, it feels a bit incomplete.

But it’s still an extremely well-made, yet disturbing, film.