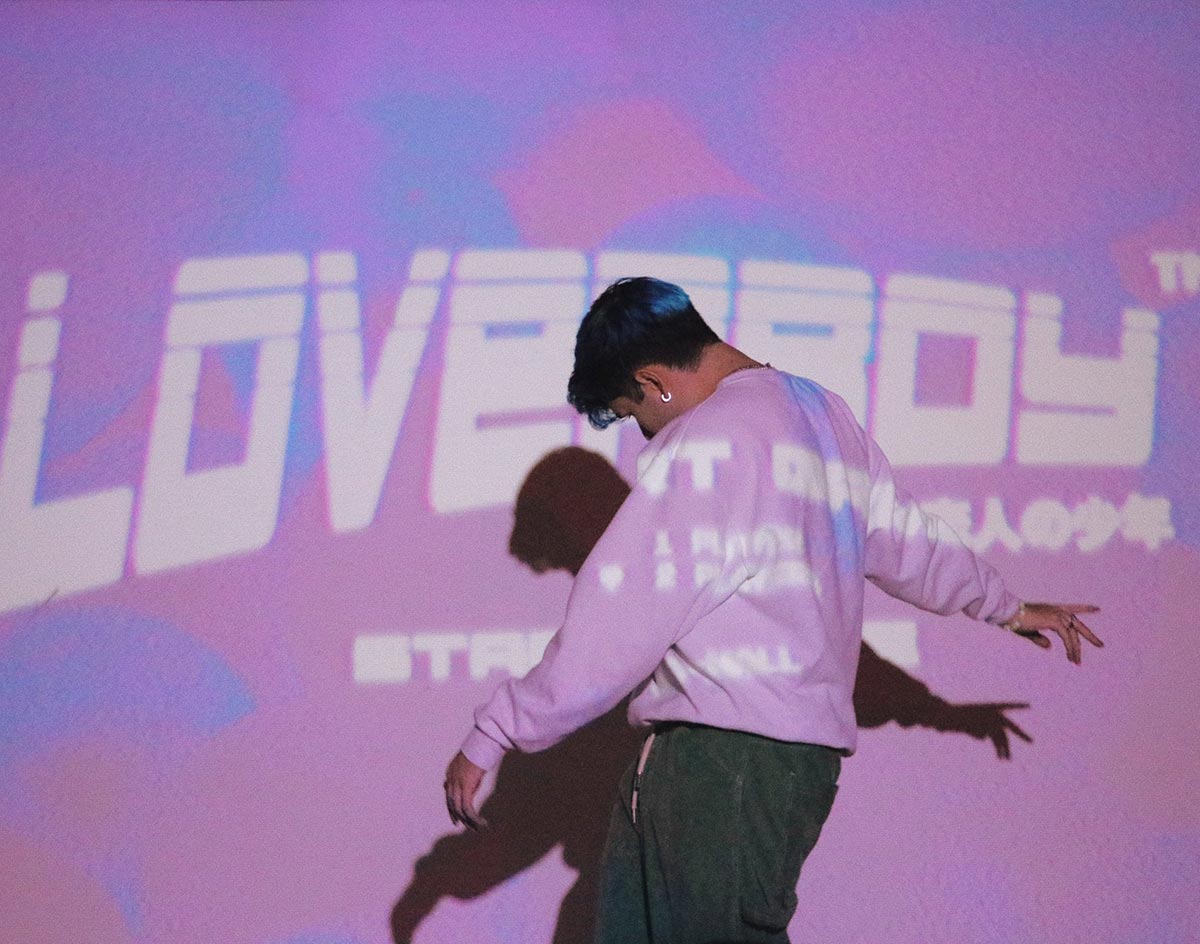 A-Wall — “Loverboy”
RIYL: making a TikTok with this song, duh.
What else you should know: At this point, how do you not know A-Wall?

If you’ve spent countless hours scrolling through TikToks trends, you’ve probably come across A-Wall’s 2019 dream-pop song “Loverboy,” which has been famously been linked to the “Yo, bro, who got you smiling like that?!?” montage videos.

For TikTok users, it’s hard not to recognize this track off the bat. Its ambient, eight-bit pop sound and gushy lyrics are genuinely heartwarming. It’s no wonder, really, that it has people smiling like that, bro!

To date, over 900,000 TikTok videos have used “Loverboy” as their audio, a spike that has in turn led to over 25 million streams of the song and 2.7 million monthly listeners for A-Wall on Spotify. The song also hit No. 1 on the streaming platform’s Viral 50 charts both nationwide and worldwide, and it currently sits at No. 38 on Billboard’s Emerging Artist charts.

It’s a sudden rise to fame that the Arlington-based Latinx didn’t expect. But that doesn’t mean he’s not ready to take advantage of all the attention, either. Soon as A-Wall saw his song’s numbers go up, he knew he had to give his fans something more — especially now that it’s been two years since the song’s initial release. And, so, he and his team have turned the “Loverboy” cover art, which A-Wall himself designed, into a nostalgic music video featuring him as an eight-bit video game character.

It’s a sort of “Loverboy”-meet-Game-Boy kind of thing that pays homage to his original idea. In the video, A-Wall turns on a Super Nintendo console with game cartilage labeled “Loverboy” and, under ’90s-style decorative neon lights, he kicks back and starts playing.

Interestingly, fans may also notice the video lasts longer than the song, which is why they should stick around. When the track ends, a brand new one begins to play.

At that point, A-Wall notices that the tiny video game superhero he’s playing starts running when A-Wall steps away from the controller. Struggling to make him stop, the character puts on a helmet and says to A-Wall, “Yo! Take this! You’ll need it for the rest of your journey.” The performer is then shocked by a helmet that appears next to him.

This snippet of the song that plays during the scene is a teaser to A-Wall’s new song.

“The helmet is basically like the main token or physical icon of this next album I’ve been working on called Autopilot,” the 22-year-old born Aaron Paredes says. “[The new album] is about that period of time I went through where I was just doubting myself… [I was]  kind of just going through the motions and hoping I get to wherever I was supposed to get, but not really sure where I even wanted to go.”

In the wake of “Loverboy” and from now on, though, A-Wall is only reaching the charts.