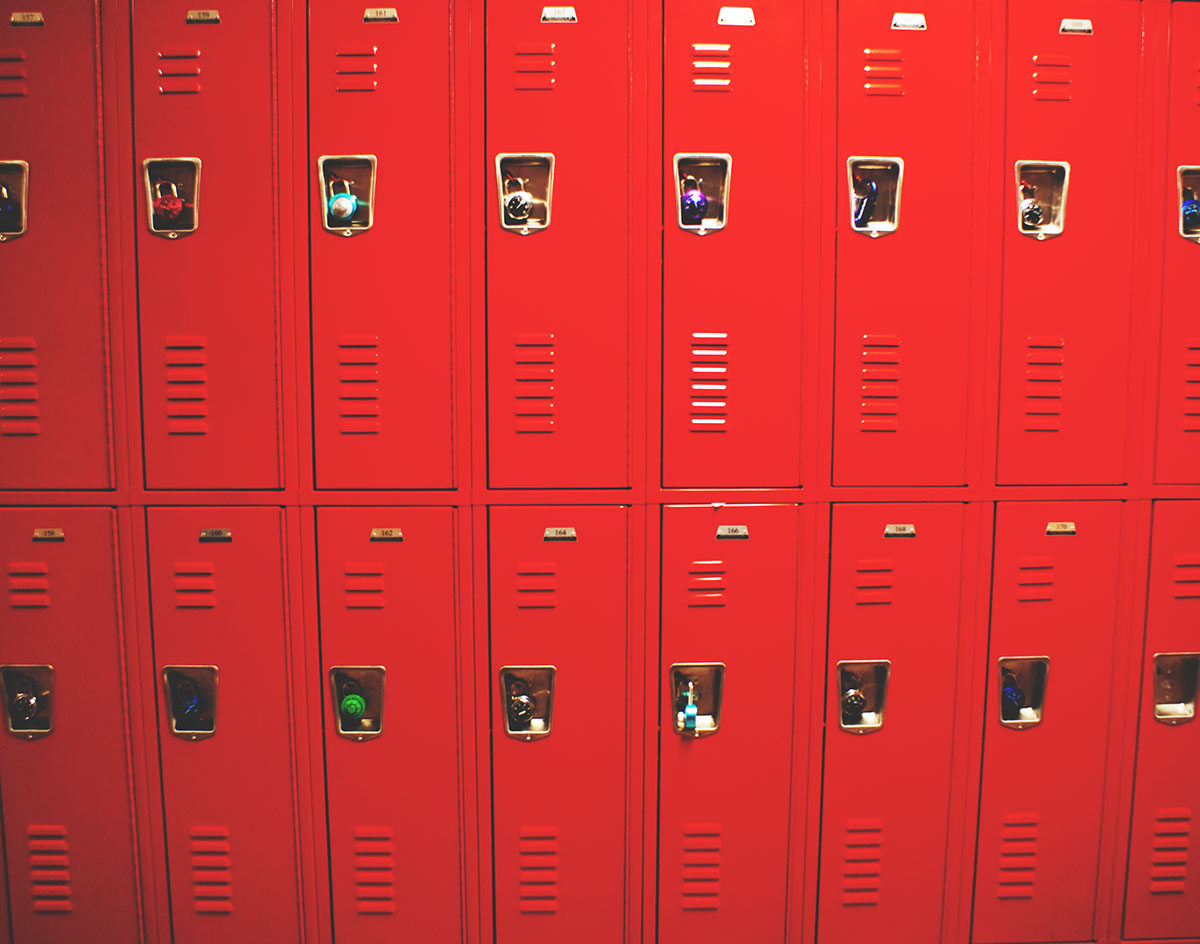 Update at 5:54 p.m.:  Actually, makes that three arrests. WFAA just reported that a third area high school student has been arrested for having a gun on campus, this one at South Garland High School. As with the other two arrests, WFAA reports that no shots were fired before the student was taken into custody.

Updated at 6:11 p.m.: Per the Dallas Morning News, Garland police have identified the student arrested at South Garland High School as 19-year-old Kerry Guery, whose backpack was found to contain an unloaded handgun, as well as an unspecified amount of marijuana, after another student reported Guery for allegedly stealing a cell phone. Guery will now face charges of drug possession, possessing a firearm in a prohibited place and “tampering with an identification number because the gun’s serial number had been scraped off.”

The arrests, which occurred at Plano West High School and at Flower Mound’s Marcus High School, were both made without incident. The cases are also not believed to be related.

The suspect arrested at Marcus High School is 16 years old and was found to be carrying a small caliber handgun on campus. Although the gun was not loaded, a statement put out by the Flower Mound Police Department says that ammunition was found when the student was pulled from class by police and searched after fellow students alerted teachers and police to the fact that they’d spotted a gun. The student will now face charges for possessing a firearm in a prohibited place.

The Plano arrest came after police received a Crime Stoppers tip about the student. According to a letter sent to parents following the arrest, “no threats were made against the school or fellow students” and that, upon being taken into custody, the suspect’s gun was found to be “not loaded and there was no ammunition found.” Still, the letter ensured parents that Plano West administrators “will follow district policies and procedures and take appropriate action to the fullest extent of the law.”

We will update this story as more developments come.