Things To Do In Dallas On Thursday, August 30. 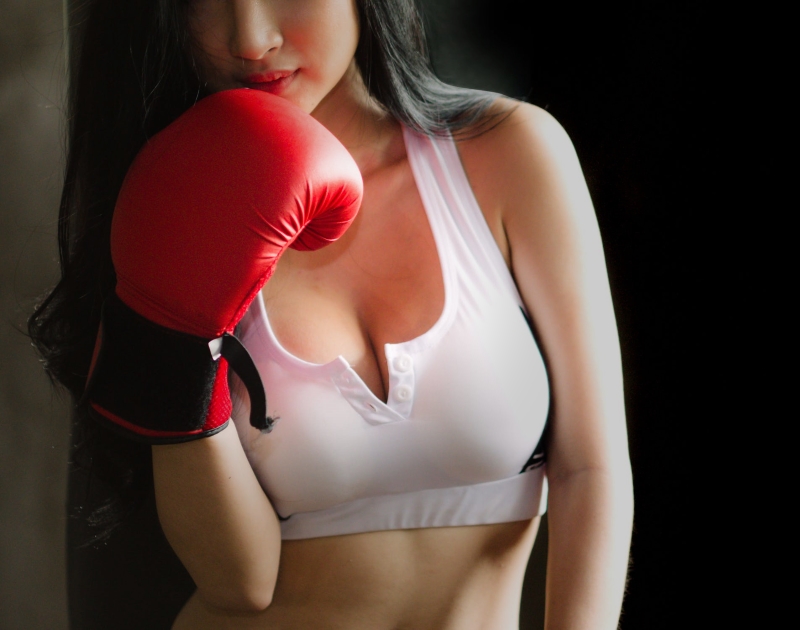 Get Punch Drunk With Your Fellow P1s, Kill it on the Dance Floor With Borgore, Laugh at Some Clickhole Dudes or Birthday Party it Up With Ronnie Heart.

According to this oral history of GoldenEye 007 for N64, it is definitely considered cheating to select Oddjob in multiplayer mode.

As a default, the game’s auto-aim feature goes over his short little head – something developers thought was funny.

Something that’s no laughing matter is how stuff tonight is with rad happenings. But nobody considers the act of using our handy guide below to be cheating. So fire away. — Cory Graves

The Ticket Fight Night at The Bomb Factory
It may be hosted by a radio show, but this won’t be a battle of words. There will be an actual ring and two average Joes duking it out with fists inside of it. General admission is free until The Bomb Factory hits capacity. — Obed Manuel

Borgore at Stereo Live
For $60 you can hit a trio of rad electronic shows this holiday weekend. First up is Israeli EDM producer/DJ Borgore. Then, tomorrow, is Flosstradamus, with Nervo the next night. Grab a combo ticket here. — CG

A Boogie Wit Da Hoodie at Canton Hall
The Donovan Mitchell of rap swings through the D to dunk on his haters. — CG

Yuridia at Majestic Theatre
She’s the top-selling female artist in Mexico, but the 31-year-old Latin pop singer is best known by the gringos for her Spanish language covers of songs by Bon Jovi, The Police, Roxette and others. — CG

Ronnie Heart B-Day Pop-Up at Main At South Side
For his birthday month, Heart’s made the theme for this edition of his recurring pop-up parties “zodiac.” Expect participating artists and costumed guests to dress and behave on-theme. Milwaukee band GGOOLLDD also performs. — CG

Wham City Comedy at Dada
A few members of Dan Deacon’s Baltimore-based comedy collective are on tour. The musician’s not on this run, but Alan Resnick, Robby Rackleff, and Ben O’Brien and Cricket Arrison are. They’ve done things like written for Clickhole and Adult Swim. — CG