Song Of The Day: Leon Bridges & Keite Young – “Like A Ship” 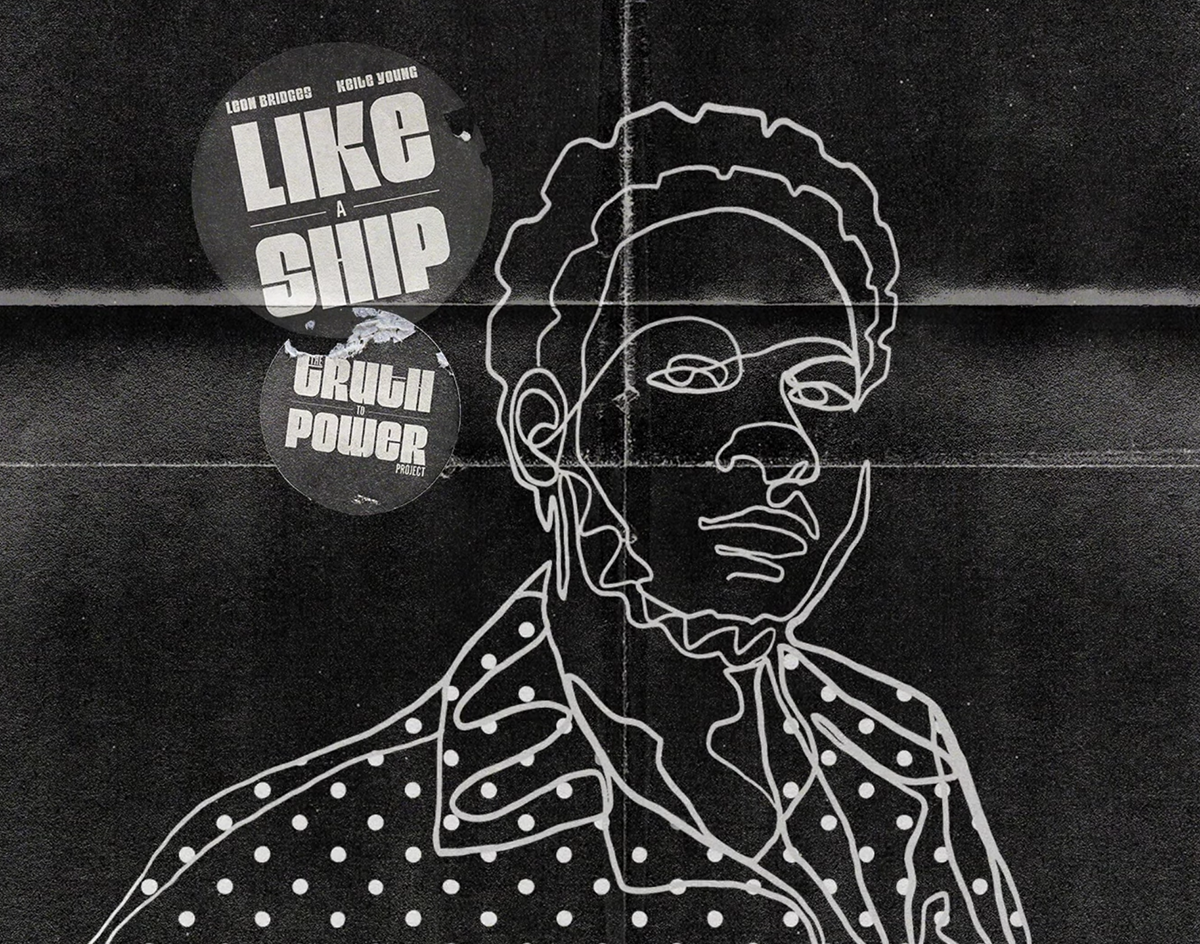 Black History Month Closes On A Beautiful And Altruistic Note With Leon Bridges And Keite Young’s Soulful Cover Of An Iconic Gospel Track.

Leon Bridges & Keite Young – “Like A Ship”
RIYL: All things beautiful.
What Else You Should Know: It’s always a good time when two strong musical entities from Fort Worth link up.

Grammy Award-winning artist and songwriter Leon Bridges teams up with talented vocalist Keite Young for a sexy and soulful cover of Pastor T.L. Bennett’s gospel song “Like A Ship”, originally recorded in 1971. Fans may be familiar with the record, as the original recording of “Like A Ship” was sampled by Kanye West in his 2016 album The Life of Pablo.

The song is part of Bridges’ forthcoming charity album, Truth to Power, a Texas-based initiative that will work with local non-profits and raise funding to highlight independent Black-owned businesses in the DFW area. In addition to this,  Dallas-based Eastwood Music Group has joined forces with the Dallas Mavericks and FirstCom Music (UMPG) to curate the “Soundtrack for Empowerment” featuring various artists across genres in order to raise funds and awareness for the Truth To Power Project. The Triple LP featuring Bridges’ and Young’s “Like A Ship” will release on Record Store Day this June.

Now, of course, Leon Bridges is no stranger to sprucing up covers with his own soulful touch. (We can all agree that his cover of Ginuwine’s Pony is pretty iconic at this point, right?) Despite this being a gospel track, it’s still very sexy, rich and ultimately, extremely Fort Worth.

There’s a lot of recognizable DFW talent involved in this recording. In addition to Bridges’ and Young’s vocals, the bass you hear is courtesy of Bastards of Soul’s bassist and songwriter Daniel Balis. Oh, and that perfectly simple contour line style portrait of Bridges on the cover was done by Dallas’ very own Jeremy Biggers.

Yeah, there’s a lot of talent we can trace right back to our own metroplex making this song really feel like less of a cover and more like a piece of home.