Things To Do On Wednesday, November 2. 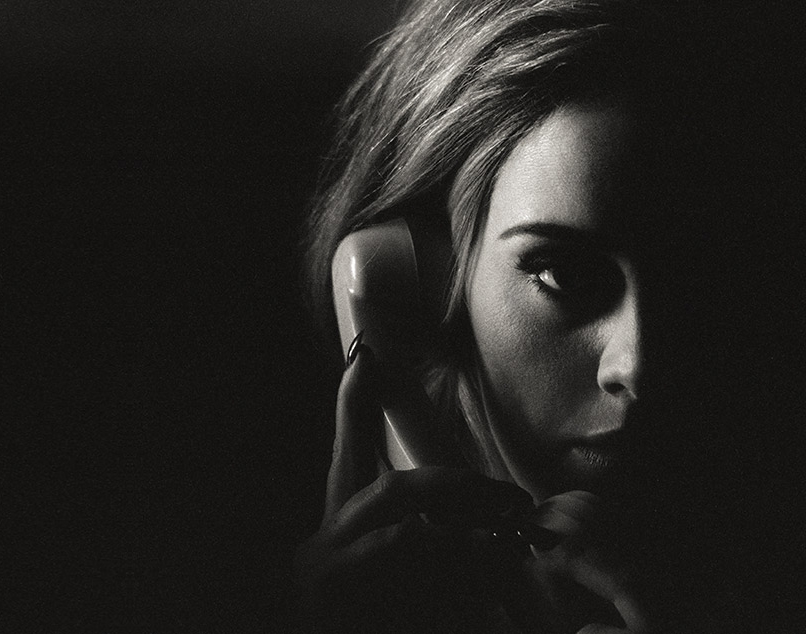 Pick Up The Phone.

The day after Halloween is one of the three best times to buy candy in bulk. That shit is cheap rn. But no matter how much of it you eat tonight, you probably won’t die.

According to some researchers, the formula to find out how much candy you’d have to consume in order to die of toxicity is (W*13.5)/9.3 = pieces of fun-sized candy, where W is your body weight in pounds. Actually, that doesn’t seem all that impossible after all.

Better play it safe and get out of the house tonight, y’know, away from that candy stash. Might as well just avoid the temptation. — Cory Graves

Adele at American Airlines Center
Good thing rain isn’t on the forecast tonight, because Adele is in town for the second of two shows this week. #Blessed — Obed Manuel

KXT Turns 7 at Kessler Theater
Regardless of your opinion of the public radio station’s actual playlist, it tends to throw its name on decent shows from time to time, like this birthday party with headliners White Denim and rising local star Matt Tedder. — CG

Baio at Three Links
Earlier this summer, Vampire Weekend bassist Chris Baio rolled through Trees opening for Rhye, further distinguishing himself as a solo performer, with a catalog of material not too far a cry from his Vampy Weeks bros, with a few more electronic/dance elements thrown in, and slightly deeper vocal approach. — CG

Ingrid Michaelson at House of Blues
To this day Michaelson still manages to hang on to her “DIY Diva” nickname, and while that tag was an fitting one several years ago when the Staten Island native’s self-released, piano-driven pop tunes were scoring major placements in episodes of Grey’s Anatomy and in commercials for Old Navy, she’s since been embraced by main stream audiences. Her seventh studio effort, the recently released It Doesn’t Have To Make Sense even employed the use of a half-dozen different producers. To her fans, though, she’s still the self-sufficient indie-pop musician they’ve known all along. It’s amazing what a pair of over-sized prescription glasses does for one’s image. — CG

A Conversation About Press Releases at Crown and Harp
The Dallas Morning News and Dallas Observer’s recent decisions to go music editor-free is the impetus from this talk about WTF musicians in town are supposed to do to get a little meaningful press around here. — CG

Ride the Loop at Richardson Bike Mart (White Rock)
Show support for the city’s 50-mile bike trail plan aka The Loop by riding from RBM to City Hall for a press conference. Wheels up! — CG