One Of Those Summer Days. 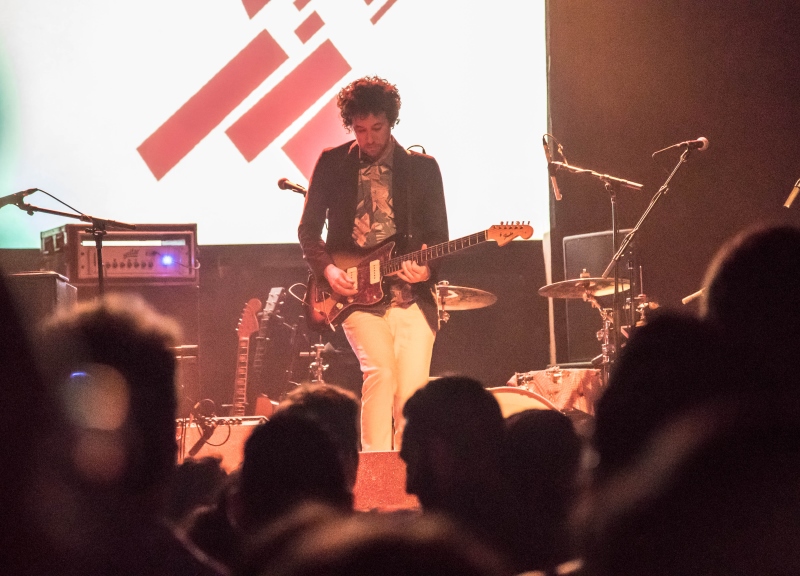 Rhye and Baio Got Sensual At Trees On Friday.

Over the weekend, 2013 Polaris Prize winner, reclusive R&B Rhye stopped by Trees to headline a chill, Friday night set. Still on the road supporting 2013’s Woman, the band’s androgynously-voiced frontman warmed up his sensual coo en route to several festival gigs, including a stop at David Lynch’s upstart Festival of Disruption in its Los Angeles hometown later this fall.

Elsewhere on the bill, Vampire Weekend bassist Chris Baio further distinguished himself as a solo performer, with a catalog of material not too far a cry from his Vampy Weeks bros, with a few more electronic/dance elements thrown in, and slightly deeper vocal approach.

Our photographer Jeremy McKane was there, catching all the sexy snaps while a rapt crowd was content just to bask in the glow. You can check those out below.

All photos by Jeremy McKane. 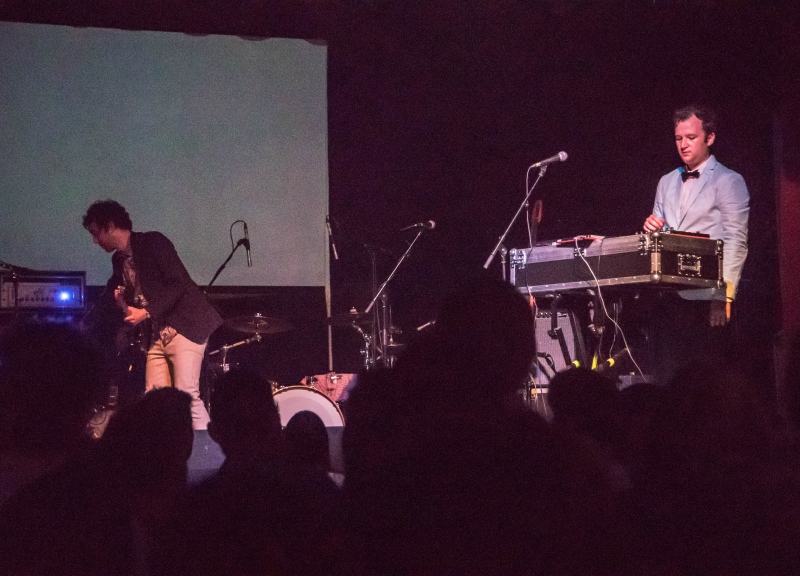 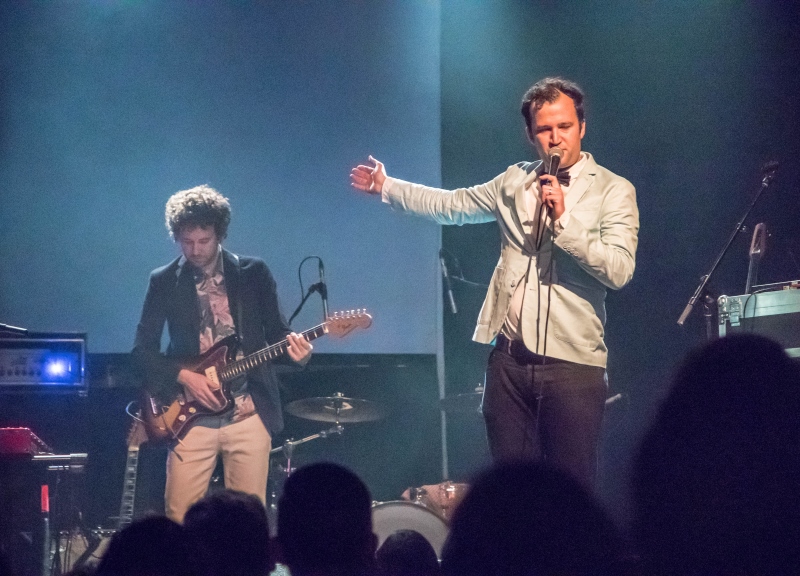 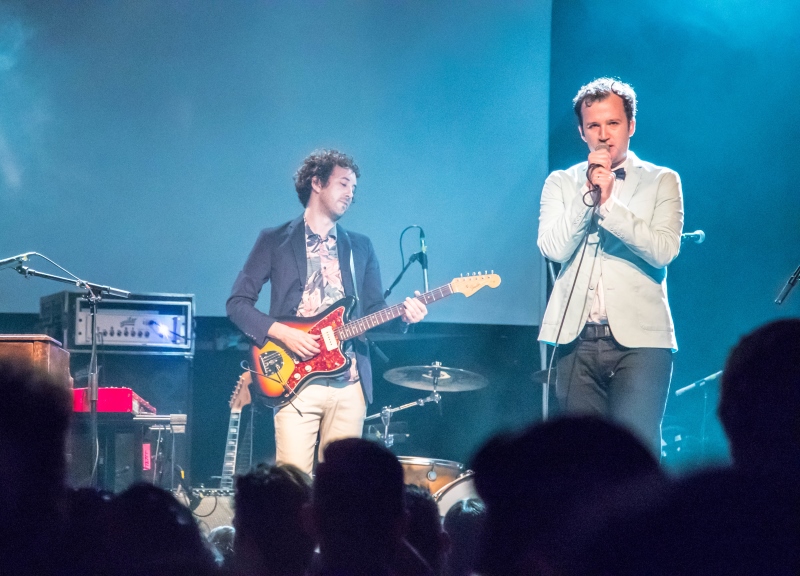 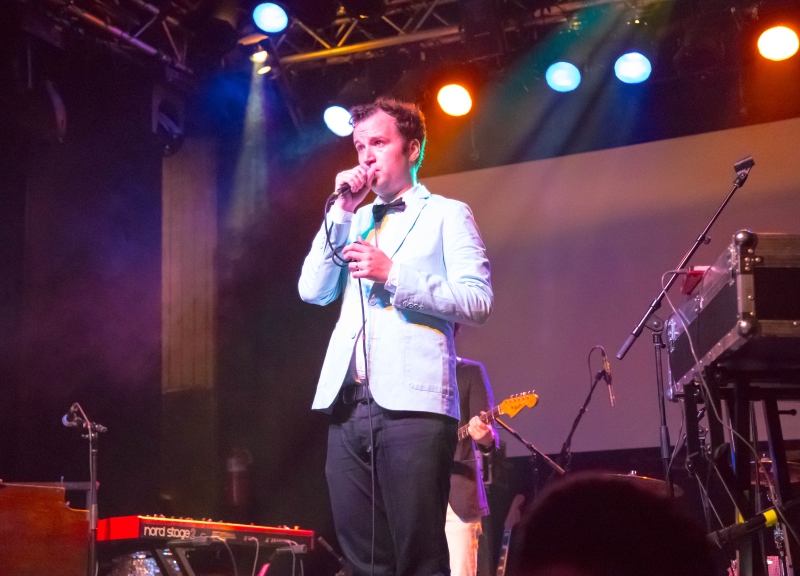 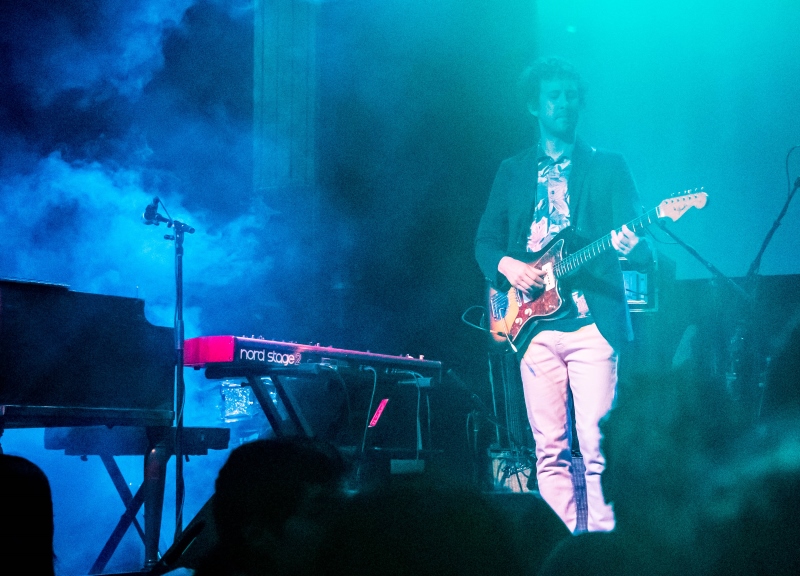 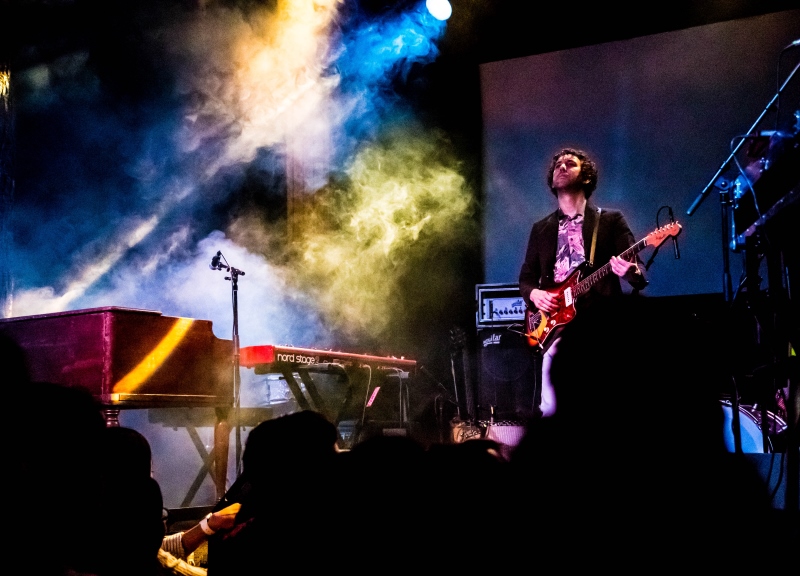 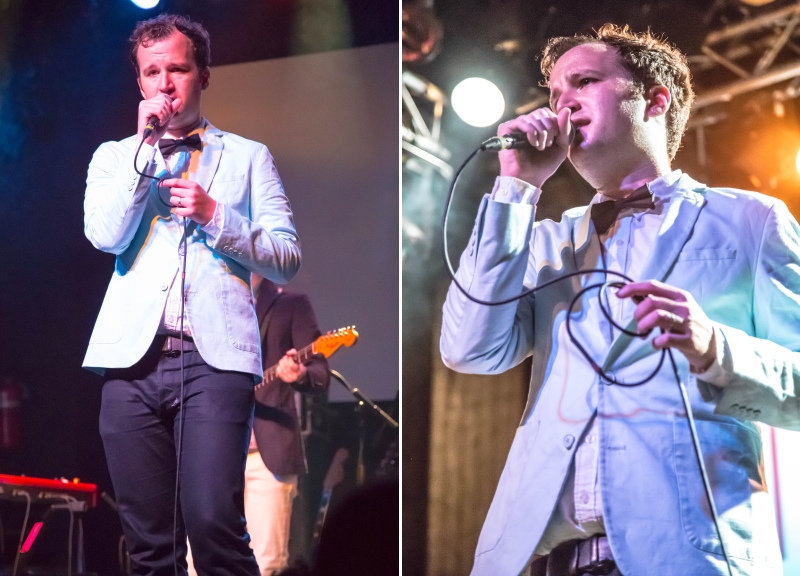 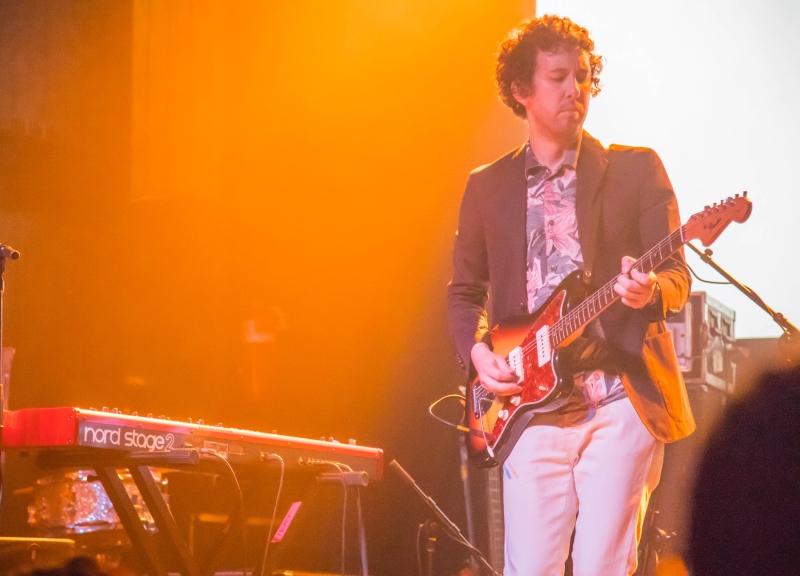 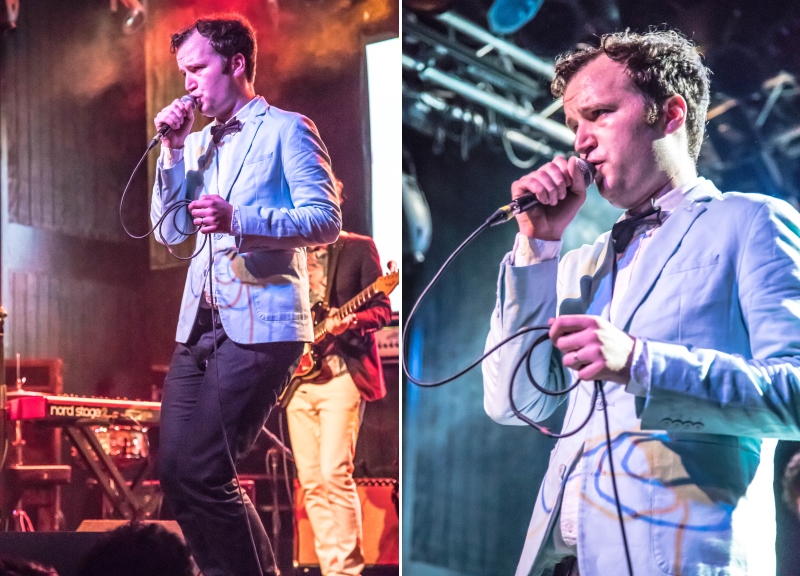 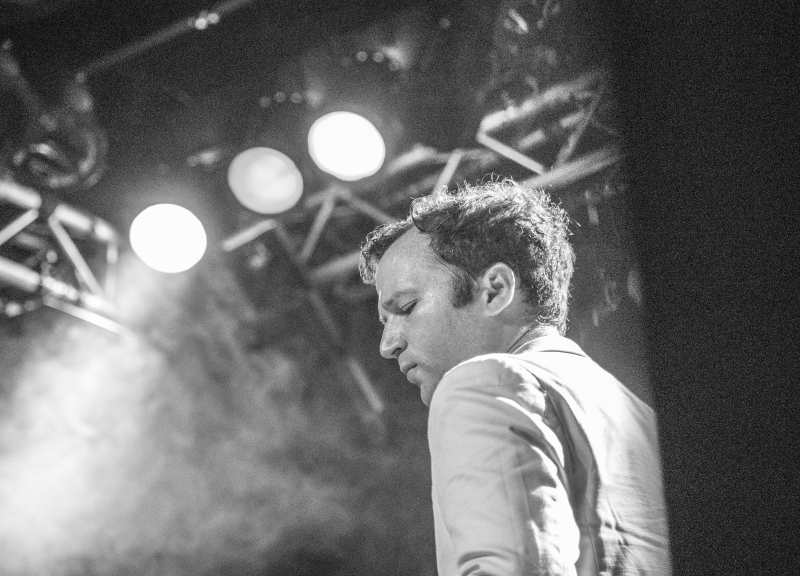 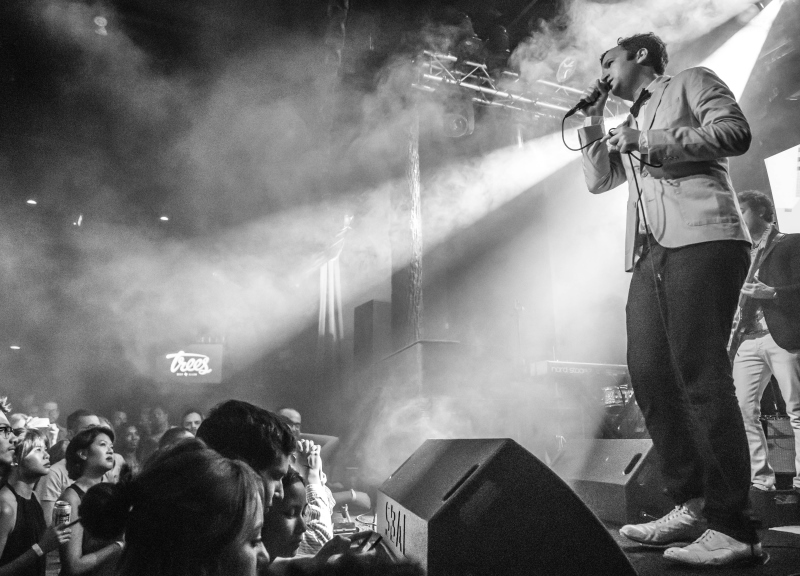 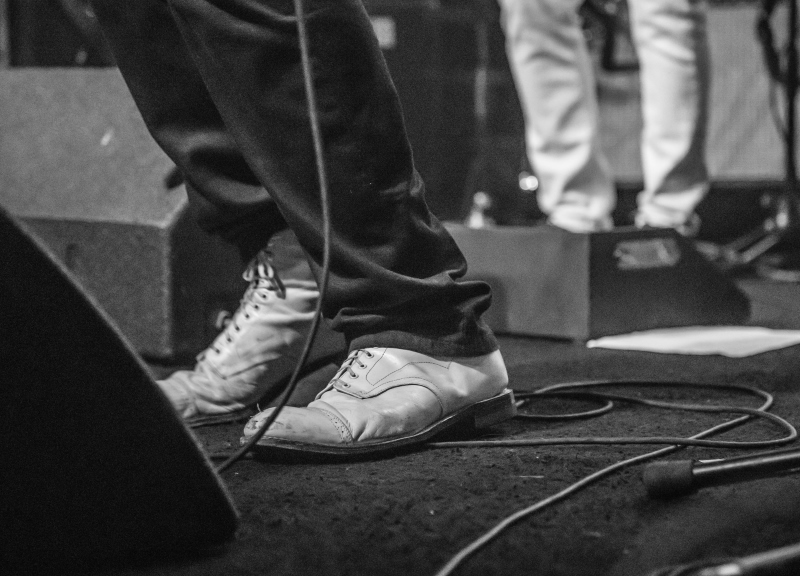 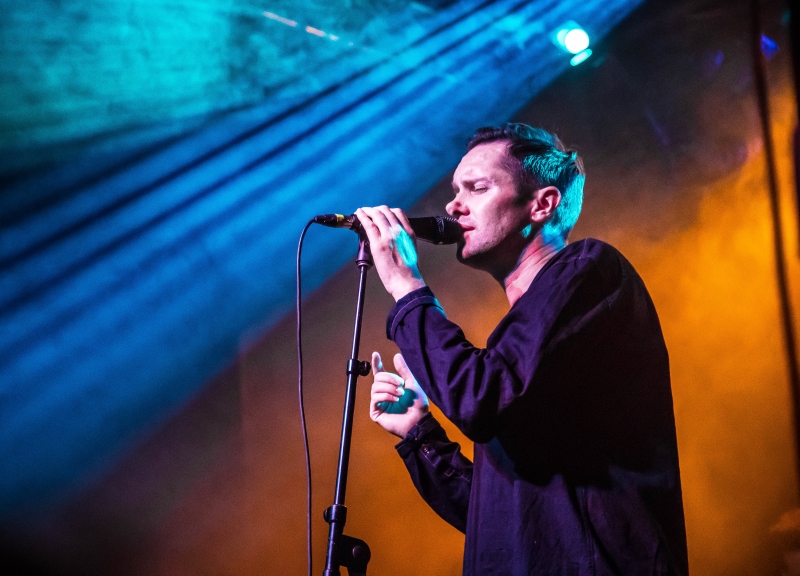 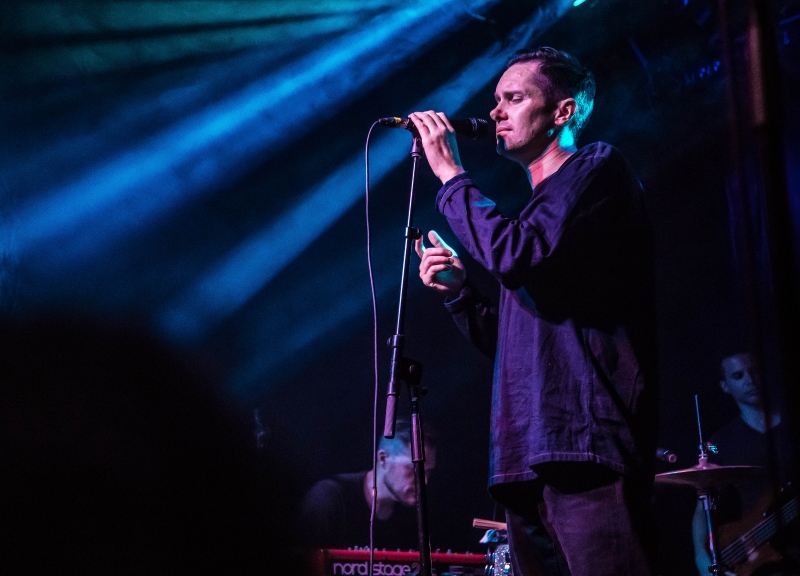 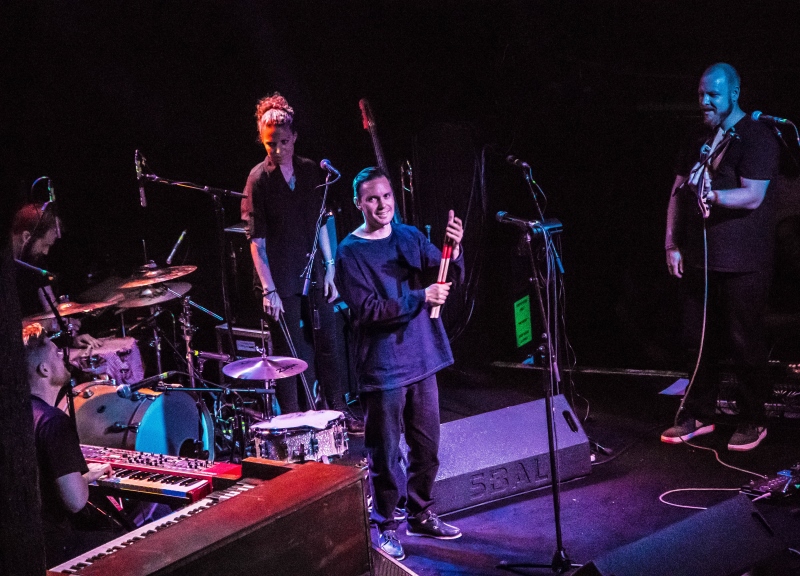 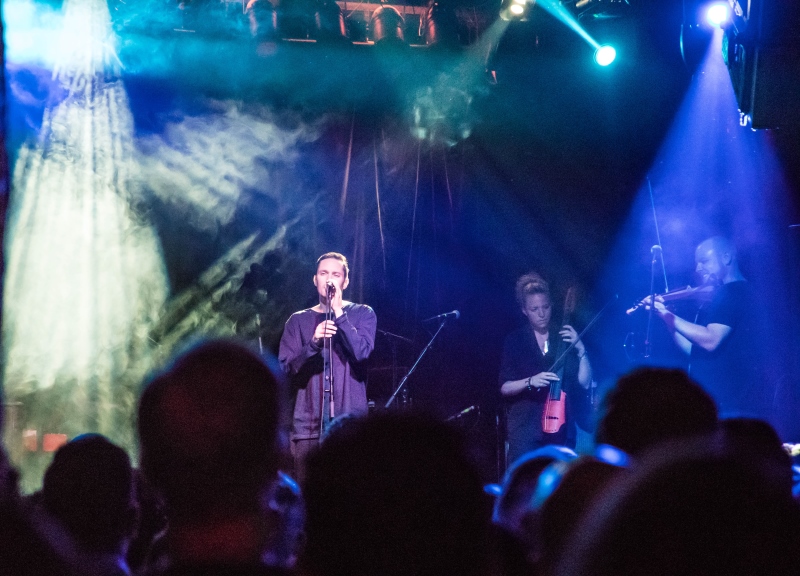 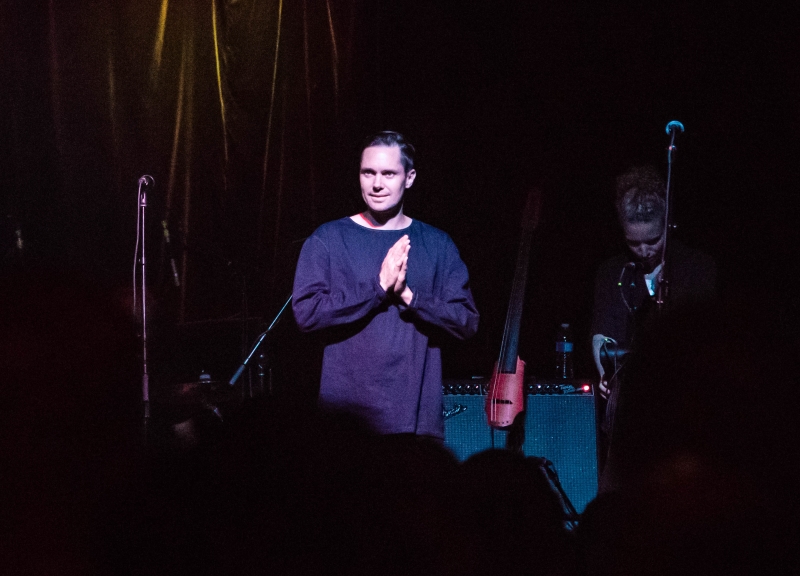 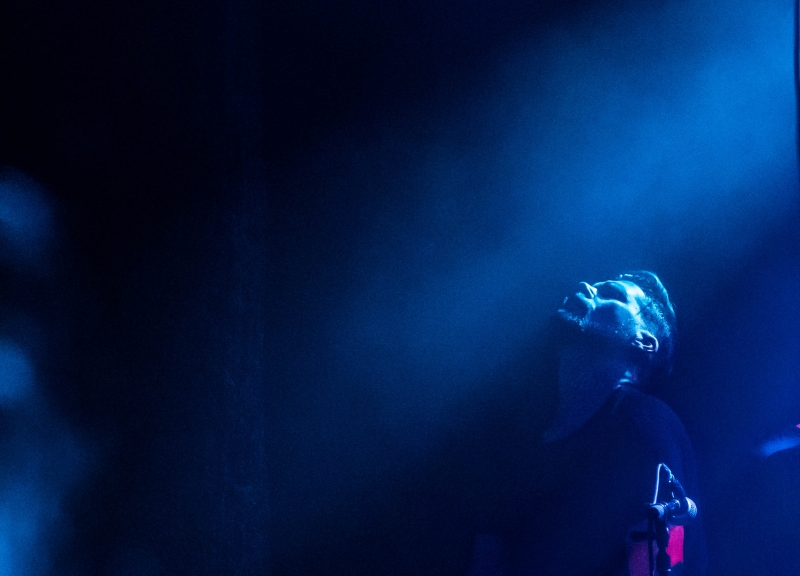 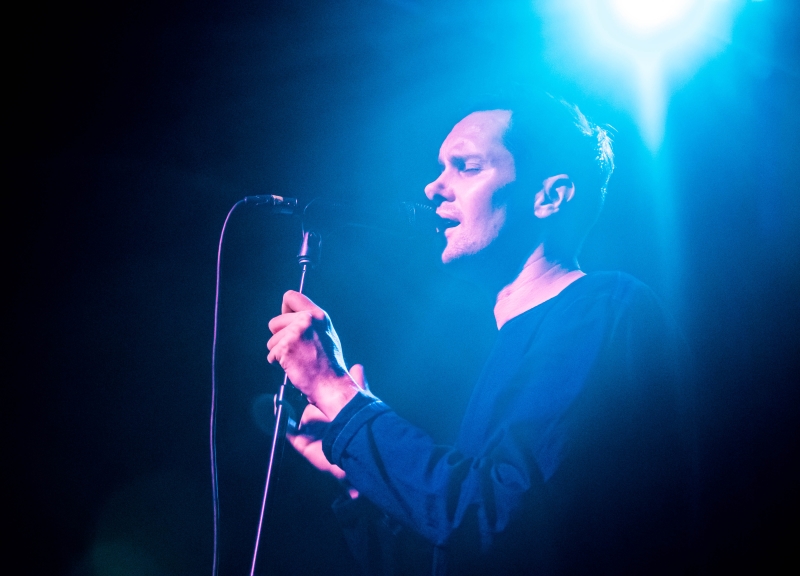 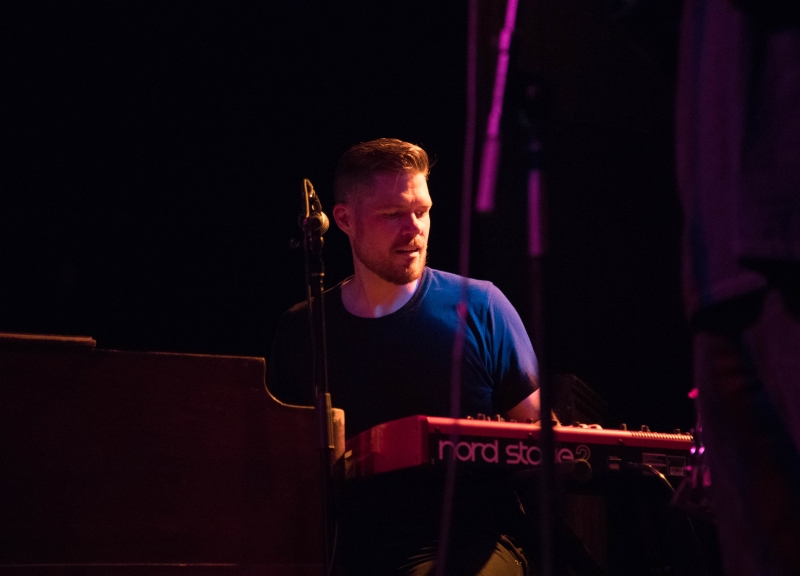 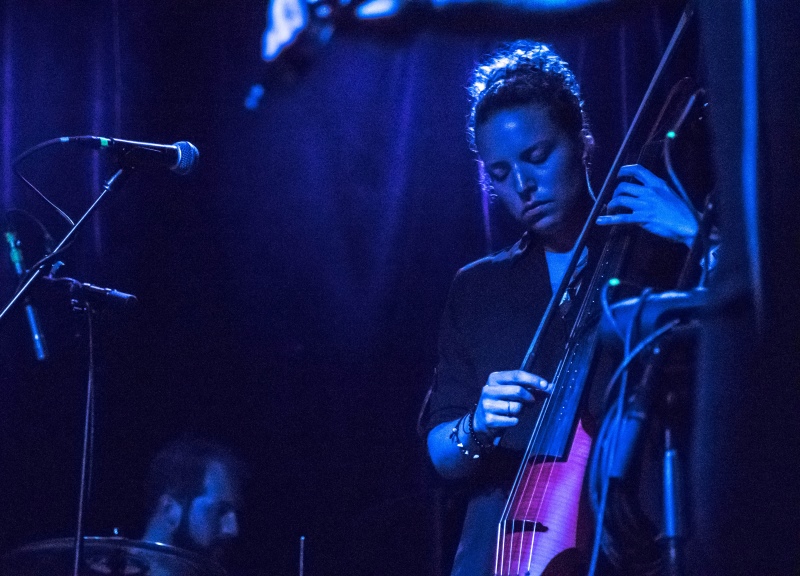 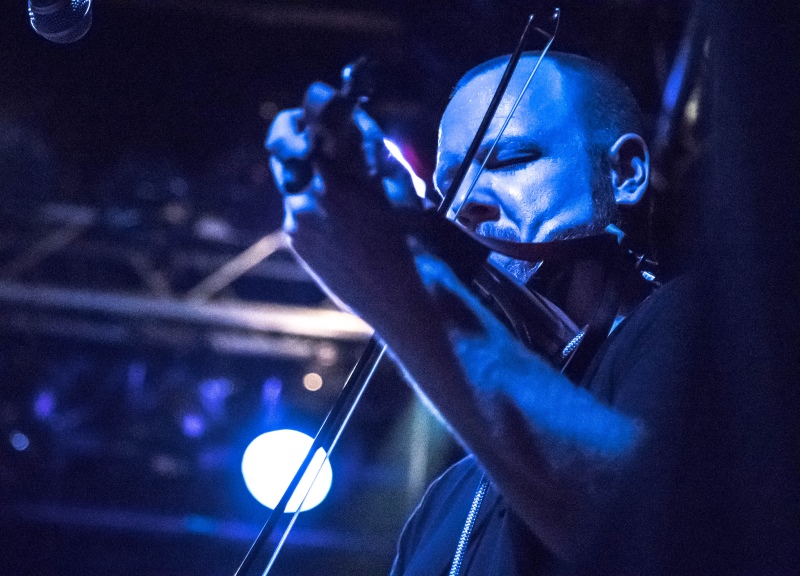 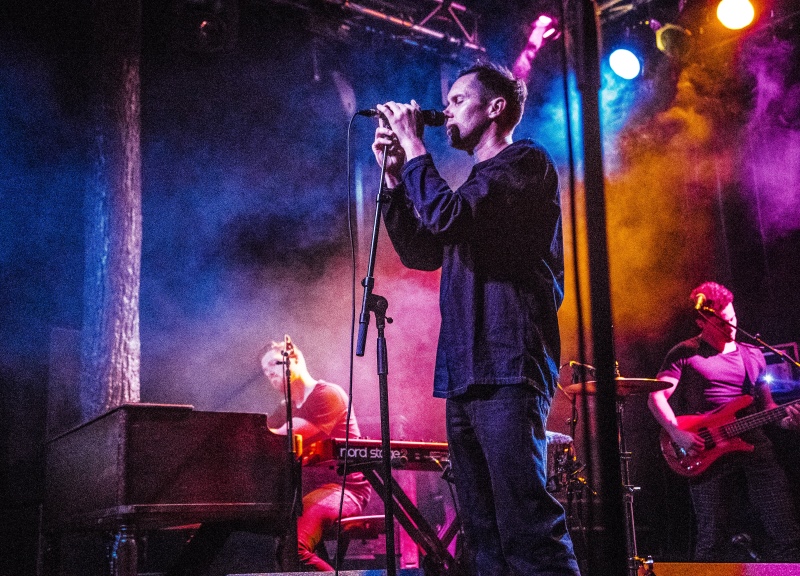 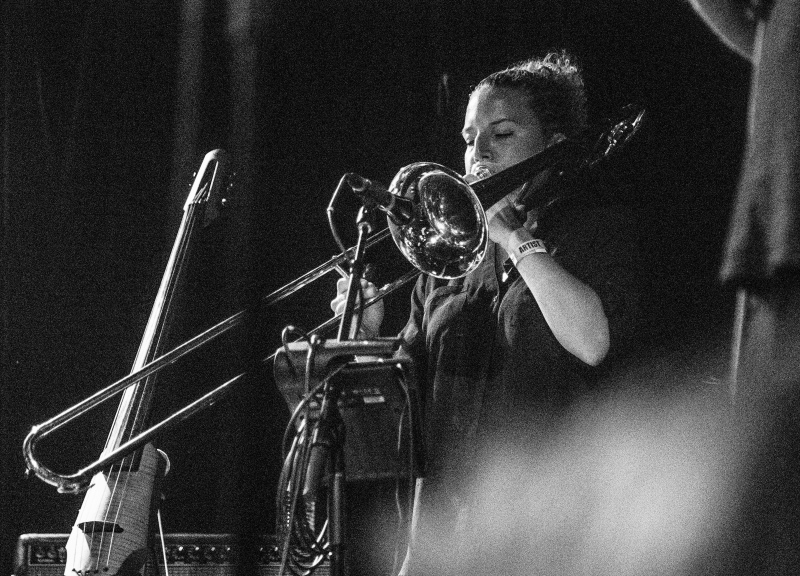 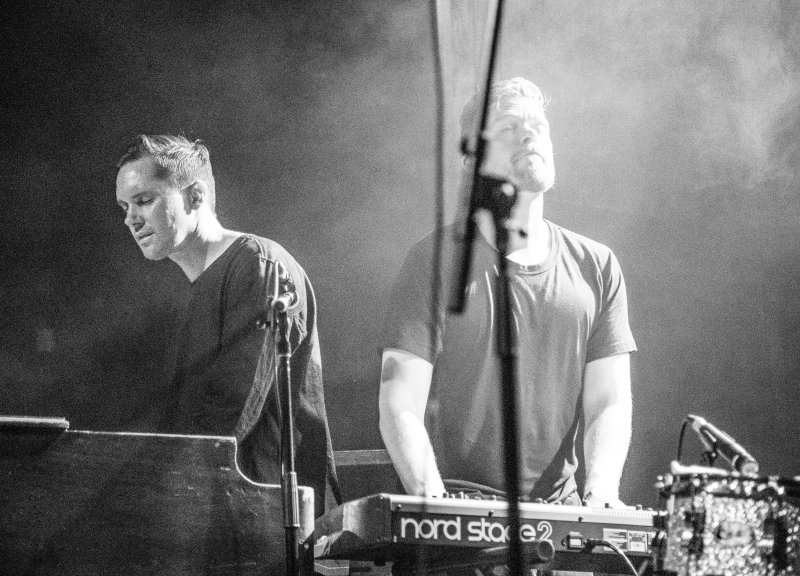 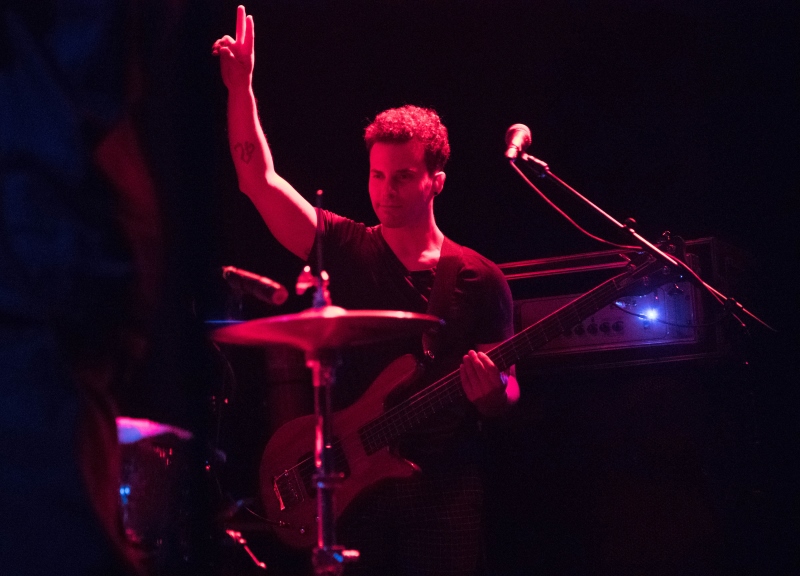 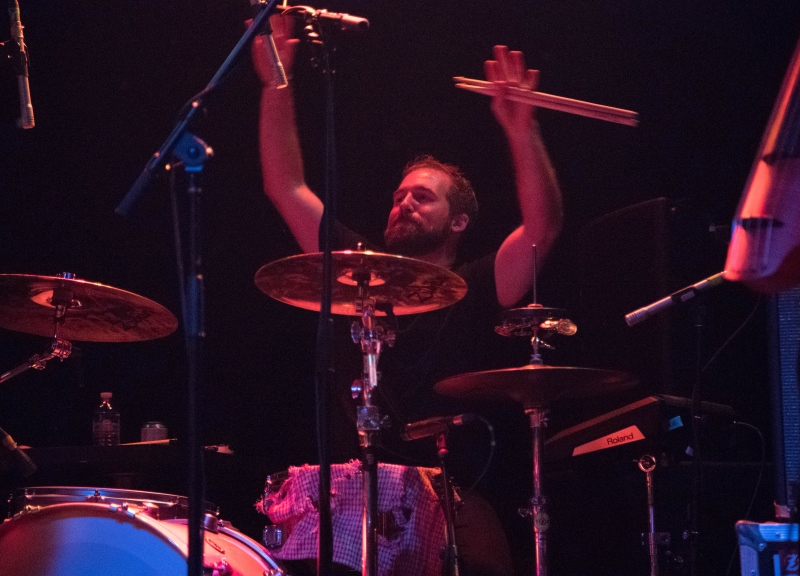 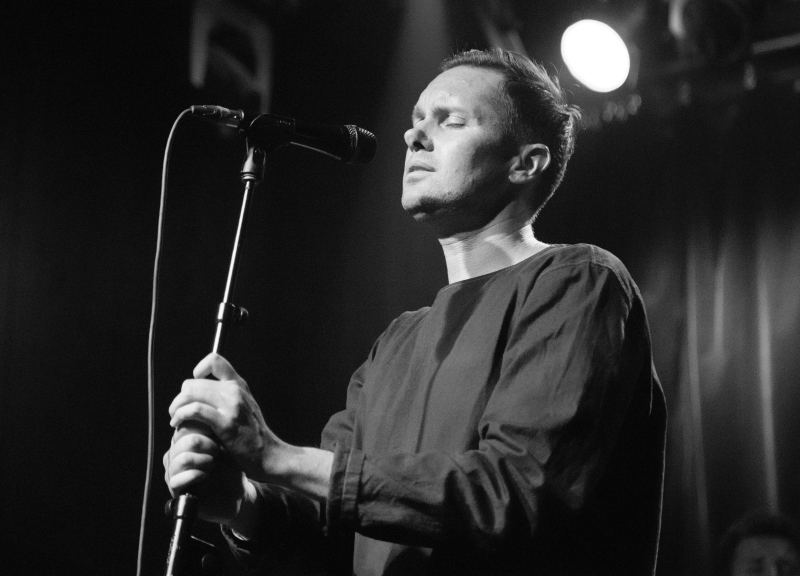