Things To Do On Tuesday, November 22. 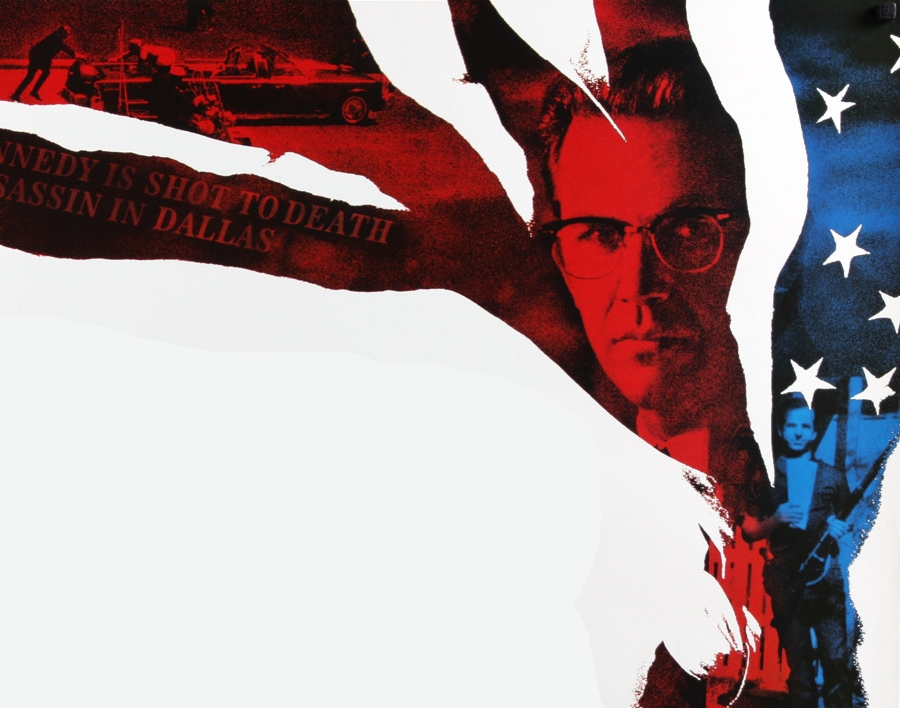 It’s the 53rd anniversary of John F. Kennedy’s assassination in Dallas, which makes it a good time to tell you all that you are being lied to. There’s a war for your mind. Anyway, today is a good time to let you in on the truth that pretty much everything in actor Woody Harrelson’s whole life is tied in some way to JFK’s murder.

Do your own research!

Of course, that’s a pretty good rule to live most of your life by. Why trust the lamestream media to tell you the truth? In fact, about the only time we wouldn’t recommend doing your own research is when looking for something to do tonight. In that case, we’ve gone ahead and done the research for you.

War is Hell/Cry of Battle/JFK at Texas Theatre
Like they have in years past, the historic Texas Theatre — where Lee Harvey Oswald was apprehended following the assassination of JFK on this day 53 years ago — will mark the anniversary of the occasion with a screening of the same Cry of Battle/War is Hell double-feature that Oswald sneaked into on that fateful day, followed later on by 1991’s JFK for good measure. Oh, and here’s a note for you conspiracy buffs: War is Hell actor Baynes Barron, who reportedly was on screen at the exact moment of Oswald’s arrest, was born the same day as JFK. So there’s that.

Sleeping With Sirens at House of Blues
If you’re Audrey Hepburn, these Grand Rapids via Orlando post-hardcore rockers will be your James Dean.

Smothered in Gravy: A Thanksgiving Convivium at RBC
Los Angeles synth-poppy post punks in Drab Majesty have a new record due out in January, and in the interim, the group’s released a single called “Cold Souls,” which features True Widow’s Nicole Estill. They’ll be in town, presumably, performing it and many others like it. Troller, Dead Mockingbirds, Mink Coats, Psychic Killers and REI Clone will open. And somebody who donates $5 to the North Texas Food Bank will get to pour gravy all over King Camel promotor Jeff Brown.

Lee Harvey Oswald’s Trail of Tears
As one tour bus so bluntly reminded us once upon a time, Big Things Happen Here — like the JFK assassination. That was 53 years ago today. An interesting thing to do to mark the occasion is to retrace alleged assassin Lee Harvey Oswald’s path through Dallas that day. You can either do it in chronological order, or in the order of how interesting each stop is.