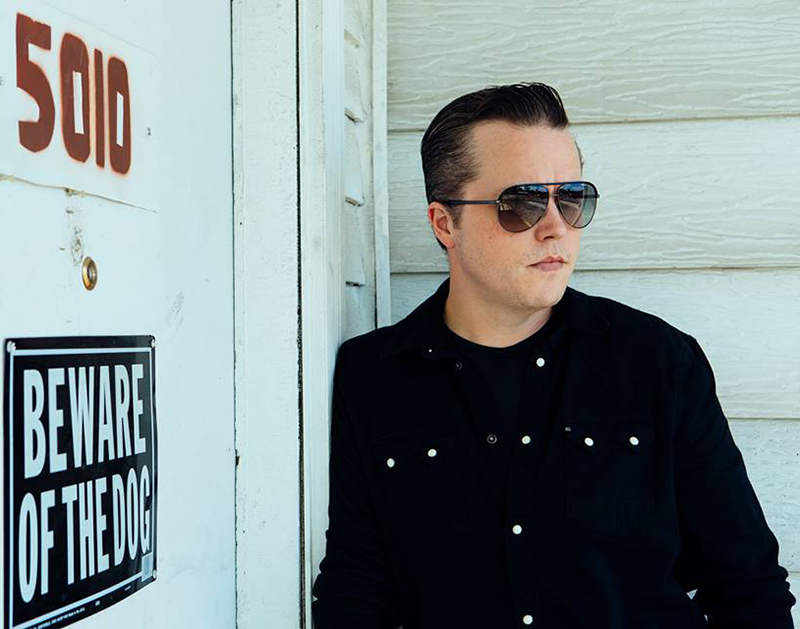 Feel The Latin Rhythm With Cafe Tacuba At The Bomb Factory, Put On Your Dress Blues With Jason Isbell And Say Hello To Leroy Sanchez At House Of Blues.

Last week, Polaroid Originals announced that it would be making a return to both the instant camera and film market when it confirmed that it releasing the new OneSnap 2 i-Type instant camera.

And while the world rejoiced, the local Instant Film Society informed us that George Weiss, one of the most important team members over at Polaroid Originals, will be joining them at the instant film convention known as Polacon from September 29-October 1.

In only its second year, the three-day fest will host five “polawalks” and more than 20 workshops where attendees will learn how to maximize their use of instant film and instant film cameras. We’ll bring you all the latest on the fest when it takes place.

But that’s still a week away. And you’ve still got a whole week ahead of you to get through. So feel free to take a look at what’s going on in Big D this week and have fun out there.

Touche Amore at Club Dada
With Single Mothers, Gouge Away, The News Can Wait.

Flatfoot 56 at Three Links
With Stinky Gringos and Shaka.

Loafers Homecoming at The Nines
Back from the road!

A Historical Exploration of the LGBTQ Community at AT&T Performing Arts Center
The discussion kicks of Pride Night.

The Church at Kessler Theater
With The Helio Sequence.

Perturbator at Trees
With Pinkish Black.

Steve Winwood at The Pavilion at Toyota Music Factory
Playing all the hits.

Sleep Signlas at The Rail Club
With Thru The Night Alive, No Place Like Home.

Cafe Tacuba at The Bomb Factory
With Flor de Toloache.

together PANGEA at Three Links
With Tall Juan, Daddy Issues.

The Shadowboxers at Club Dada
You are all they need.

Krewella at The Bomb Factory
With SayMyName, Venessa Michaels.

Cigarettes After Sex at Trees
General admission only.

Bun B at Trees
Born from the Texas rap game.

Honest Men at The Prophet Bar
With The Wildfrontiers, Meredith Wilson, Beneath The Waves.

Dryjacket at The Dirty 30
With Sundressed, Caterpillars, Electric Dreamers, Also Us.

The Warlocks at Three Links
With Bravo Max!

Lee Fields & The Expressions at Kessler Theater
With Mia Borders.

Against Me! at Granada Theater
They’re bringing the mad stage hops.

A Giant Dog at Three Links
With Sealion, Son of Stan, SuperSonic Lips.

Jason Isbell And The 400 Unit at The Bomb Factory
With Frank Turner & The The Sleeping Souls.

Endless Night: Vampire Ball 2017 at The Church
The best dressed will win tickets to the New Orleans Vampire Ball.

Front 242 at Granada Theater
With Leatherstrip.

Leroy Sanchez at Cambridge Room (House of Blues)
Fresh off his headlining tour.