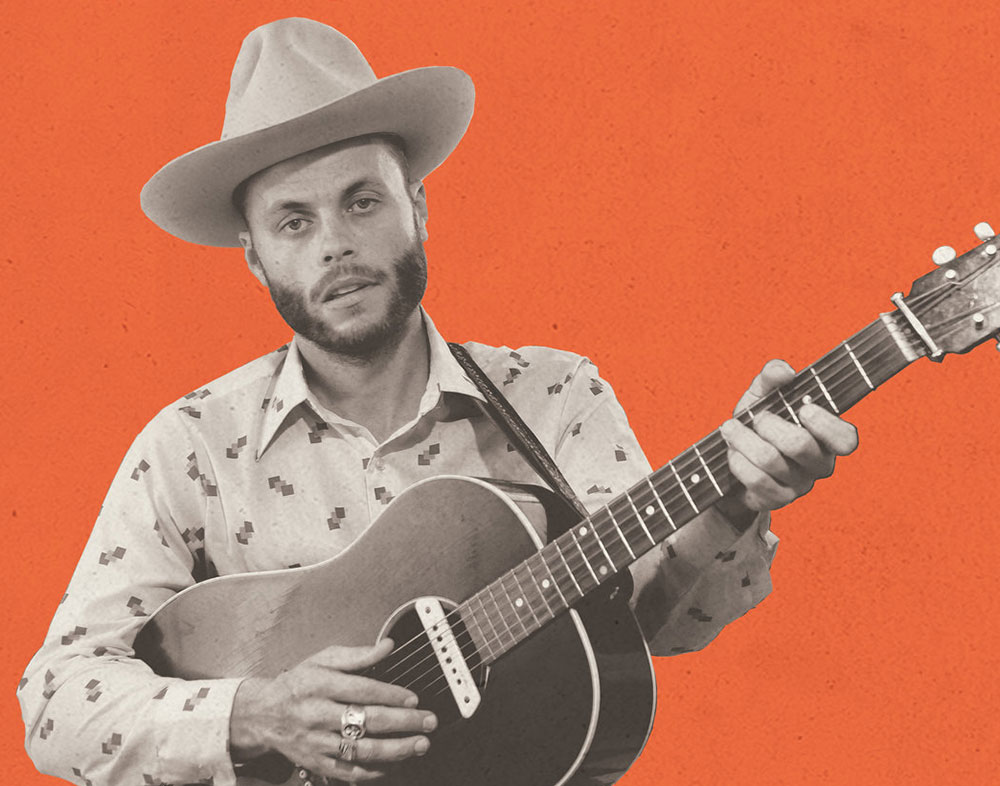 Post Malone – “rock star (feat. 21 Savage)”
RIYL: Making that thing go gratatattta-ta.
What Else You Should Know: As promised, Post Malone delivered his new, 21 Savage-featuring single “rockstar” last night for the fans who are anxiously awaiting his sophomore album, Beer Bongs & Bentleys. For all the experimenting we’ve seen Malone do in live settings with a guitar in his hands — like his Nirvana cover that made headlines this week — it’s a little surprising that “rockstar” is a straightforward hip-hop track featuring the same tone of his previous hits, such as “White Iverson” and “Congratulations.” Nonetheless, it’s great song that complements both artists and is sure to add to his cemented superstar status.

G-Worthy – “Never Miss”
RIYL: Late-night mobbin’.
What Else You Should Know: G-Worthy is a collaborative project from rappers G Perico, Jay Worthy and heavyweight producer Cardo, who is arguably the best producer living in the North Texas area. “Never Miss” is the title track for their upcoming release, which is due out September 29. As Cardo describes the track, it’s a soundtrack for “late night mobbin’.”

Dark Rooms – Distraction Sickness
RIYL: Confronting your digital addictions.
What Else You Should Know: Last year, Andrew Sullivan coined the term “distraction sickness” in New York Magazine. In short, he used the term to describe his addiction to information, an affliction that caused a deterioration in his health and the relationships in his life as the digital world consumed his every waking moment. Dark Rooms’ new album shares the same title, and as you listen to the 9-track release, you can hear a similar pain in singer Daniel Hart’s voice that show he’s working through the same epidemic.

Lil Cobaine – “Let It Play”
RIYL: Doing anything for attention.
What Else You Should Know: Earlier this week, Lil Cobaine released the video for this track, but it was quickly removed from YouTube since it violates the site’s policy on nudity and sexual content. But if you saw the promos the singing rapper blasted on social media leading up to the release, that wasn’t an altogether surprising outcome. That’s because a good portion of the video includes the rapper having explicit sex with a little person. That Lil Cobaine resorted to such a blatant attempt at some sort of “shocking” stunt is a bit of a shame, since “Let It Play” is a pretty good song. The music is strong enough to stand on its own legs and that Cobaine doesn’t understand that himself is rather disappointing.

Luna Luna – “For You”
RIYL: Sweet nothings.
What Else You Should Know: From what we can tell, this is only the third song this five-piece Oak Cliff indie band has released, but we’ve really enjoyed each of the efforts we’ve heard thus far. Luna Luna’s latest track, “For You,” continues the band’s penchant for ’80s-tinged, lo-fi grooves and reverberated vocals. But our favorite thing about this song is its build-up toward the end.

dontlovejacob – “in a dream” (hosted by wybmf)
RIYL: Making a hit a masterpiece.
What Else You Should Know: As soon as this song starts, you’ll surely recognize its use of Rockell’s freestyle hit “In A Dream” from 1997. But dontlovejacob, who we’ve highlighted in this feature before, reworked the song in a way that feels like we’re listening to it again for the first time. The song is hilariously fun to listen to because of the freestyle callback, but it’s also a legitimately great song because dontlovejacob’s style fits so well over the sample with an updated beat. If you’re anything like us, you’ll out this on repeat for at least an hour.

Charley Crockett – Charley Crockett Presents Lil G.L’s Honky Tonk Jubilee
RIYL: The honky-tonk blues.
What Else You Should Know: Charley Crockett has had himself a busy month, announcing a partnership with Thirty Tigers, the Nashville-based entertainment company that also features high-profile clients like Sturgill Simpson, Jason Isbell and Lucinda Williams. The first release in his partnership with Thirty Tigers and his own label Son of Davy is this 16-track cover album of the artist’s favorite honky-tonk tracks.

Bronwen Roberts – False Start
RIYL: Stealing your mom’s records.
What Else You Should Know: At face value, it’s easy to appreciate Bronwen Roberts’ music. Her voice is captivating, her music’s instrumentation is soothing and the whole package feels familiar like the works of Nick Drake and Joni Mitchell. But as you give the album a deeper listen, the artist’s Brazilian jazz, French pop, folk and classical influences offer a richness to her layered tracks, and it definitely all elevates this wonderful release.

Coach Tev – “the adventures on irving blvd”
RIYL: Getting charged up off the plug.
What Else You Should Know: The latest track from Coach Tev is a hazy, bass-heavy hometown anthem produced by cambino that will instantly draw you in with its menacing beat and Tev’s initial monotone delivery. As we’ve said before, Coach Tev has a penchant for creating perfect late-night cruising music, and “the adventures on irving blvd” is no different.

Ease – “number 4 fries and a drink”
RIYL: Not having shit to prove or lose.
What Else You Should Know: The best thing about Ease is that he doesn’t give a fuck. You can hear it in his calm, cool and collected delivery as well as in his writing, since it’s usually the thesis of his raps. Either way, we’re always down for new music from this artist, especially when the beats are as smooth as this Shamana-produced track is.