Things To Do In Dallas On Monday, September 18. 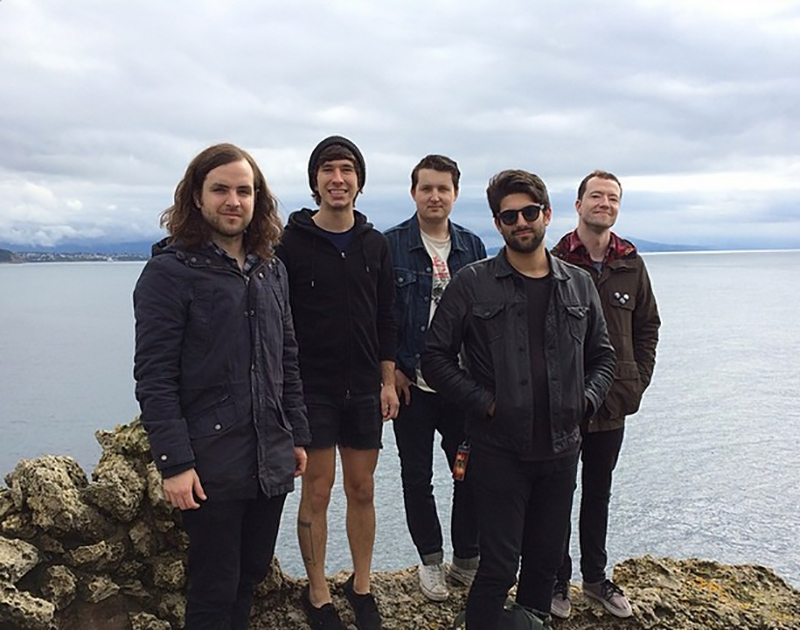 Take Shots Of Mezcal With Swervedriver, Celebrate RPBGV’s New Album At Off The Record And Make Amends With Touche Amore At Club Dada.

If you’re dreading the start of the work week, be appreciative of the fact that you have a job and that you don’t have to resort to means that are, so to speak, outside the realm of legality.

Some folks, like Sean Harris of Indiana, aren’t so fortunate and are to a certain degree forced to, say, rob gas stations. That’s what Harris did last week. But after Harris made off with some snacks and cigarettes, his car ran out of gas, leaving him stranded on the side of the road and primed and ready for police to arrest him.

So yeah, even if your gig is kind of boring, you’re probably much smarter than guys like Harris, and even if it’s just a holdover job, you could make the most of it. But if you’re going to plan a heist, at least make sure that your getaway car is all gassed up. And speaking of planning, here’s a list of things to do tonight. Plan away, Dallas. — Obed Manuel

Touche Amore at Club Dada
The California post hardcore band from California rolls through town with opening acts With Single Mothers, Gouge Away and The News Can Wait on its Fall 2017 U.S. tour. — OM

Flatfoot 56 at Three Links
Flatfoot 56 has a peculiar calling card: bagpipes. The Chicago outfit plays a style of Celtic Punk that’s comparable to that of Dropkick Murphys, so if that’s your cup of tea, come on down. Stinky Gringos, Shaka,  Flip & the Combined Effort and Ratchet Action Cult also perform. — OM

Mixtape Sessions at RBC
Tearful Moon will perform at this experimental showcase. As the group prepares for the release of its LP Evocation. The 12-track album will explore themes of melancholy, human perception and loss of life. Maybe expect a few samples of those new tracks. — OM

New Math Monday’s at Off The Record
This week’s edition of New Math Mondays is a celebration of the release of RPBGV’s new album Explorer, which was released Friday. You can hear the 10-track album here and then check it out live. — OM

Swervedriver at Trees
The U.K. alternative rock band is embarking on a month-long tour in the U.S., during which the band will perform both Mezcal Head and Raise, its two most popular albums, in their entirety. For scale, the last time the group performed Raise in full was when it toured Australia and the U.K. back in 2013. — OM

LOAFERS Homecoming at The Nines
And after trivia night is over, celebrate when local punk rock outfit LOAFERS comes back from to town after its summer tour. Teenage Sexx, Talkie Walkie and LZRPRK also perform. — OM

Goat Head Trivia at The Nines
Feed your thoughts while your in your own episode of Jeopardy. Cue the thinking song. — Pauline Esguerra