Polaroid Will Be At Dallas’ Instant Film Con, Polacon ’17. 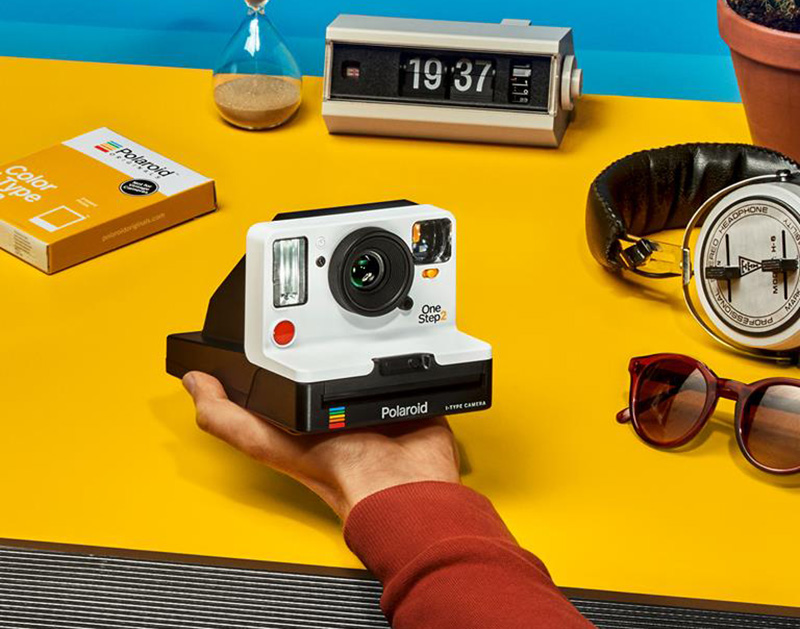 The Instant Film Society’s Second Annual Gathering Of Workshops And “Polawalks” Will Feature A Special Guest Straight From The Polaroid Source.

Oh, snap. Did you hear that the Polaroid brand is back?

Well, it is: Nine years after announcing that it would cease producing instant film for its cameras, the company that invented instant film is back in the reincarnated form of Polaroid Originals, a new brand born from the effort known as The Impossible Project. Yesterday’s announcement came on the 80th anniversary since the iconic company’s founding, and it came with gifts, as Polaroid Originals confirmed the production of a new OneStep 2 i-Type Camera and revealed that its film will be much cheaper than The Impossible Project’s film.

On the heels of that announcement, Dallas’ Instant Film Society has itself confirmed today that Polaroid Originals wholesale manager George Weiss will attend the 2017 version of its annual instant film convention Polacon 2017 that will this year run from September 29 through October 1,

Daniel Rodrigue, a local journalist, professor and Instant Film Society co-founder, says that Weiss has not yet confirmed if Weiss will be bringing to the affair one of the new cameras, which aren’t set to ship October 16, 2017, but says that he and everyone else at the convention are keeping their fingers crossed that it will make an appearance.

“Having someone from the main company that’s manufacturing the main product that we all know and love — it’s a big deal,” Rodrigue says.

According to his LinkedIn page, Weiss worked with The Impossible Project for the last year and a half before the re-branding to increase sales across North America and to build relationships with retailers.

“In a world filled with iPhonographers and Instagrammers, seeing a company continuing to breathe more life into the analog photography realm is welcomed,” Goode says. “The world is too digital and we’re all too connected with our devices. With instant film, it gives its users a chance to look at the world around them using a different approach and the opportunity to appreciate a slower more traditional form of photography.”

Goode also says that Weiss’ appearance at Polacon this year is very welcome, as the new products will be one of the hottest topics of discussion among attendees and having someone from the company there to answer questions will only increase the quality of scheduled programming.

Additionally, Polacon 2017 will feature more than 20 workshops that will cover everything from beginner tutorials on loading film to how to retro format a camera for compatibility with newer film. Two of those workshops will be about best practices when using Polaroid Originals new film series. The three-day convention will also host five “polawalks,” including one on Friday, September 29, at the State Fair of Texas, one through Deep Ellum later that night and one on Saturday, September 30, at the Downtown Square in Denton.

Last year’s Polacon was billed as the first of its kind in the world, and now organizers are expecting more attendees and much more fleshed-out workshops. Rodrigue says that this year’s festival will feature plenty to do for everyone who goes. But the best thing, in his opinion, is that apart from buying a ticket to the State Fair, everything else will be free.

“The main thing about this is that we hope people understand that other photo workshops sometimes have one guest speaker and they charge $50 to $100 to hear an expert,” Rodrigue says. “We know people are traveling and coming into town, and it’s a group that includes broke college students. So, for as long as possible, we want to keep all the programming free.”