Things To Do On Tuesday, October 25. 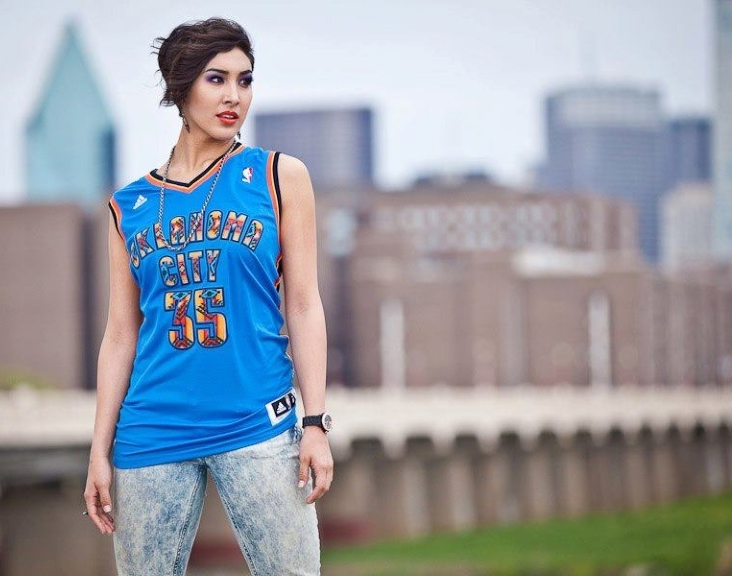 Ever wonder why we celebrate Halloween, why we call it that, or why all of this goes down on October 31? If not before, how about after reading that previous sentence? Country Living has the answers to these and other Halloween-related questions.

The reason we celebrate any given Tuesday is much clearer. Simply put, there’s just a lot going on. — Cory Graves

Lil Dicky at House of Blues (Sold Out)
Comedian-turned-rapper Lil Dicky sort of landed on the radar by surprise. This Pennsylvania native decided to start rapping as a lark to get attention for his comedy. Now he’s hooked. Anything for a laugh, we suppose. — Diamond Victoria

Miel y Noir: “Flight” at Centre
His government name is Leon S. McKenzie, but to his clients he is simply Leon the Professional. He exudes an ironic dedication to quality as Jean Reno’s memorable character in the classic ’90s film The Professional. He may not be a recluse or share a poetically tragic obsession for a young Natalie Portman or a Chinese aglaonema plant he tirelessly tends to, but the urge to “kill shit” is there. But as the owner and operator stylish clothing line Miel y Noir, McKenzie metaphorically swaps out Reno’s tools of destruction for a less deadly sewing machine. Miel Y Noir’s customized NBA jerseys replace standard team logos, names and numbers with hand-sewn bits of fashionable, one-of-a-kind cloths laden with prints intended to say something about the individual player, his city or his team. For more info on McKenzie and his line, check out our recent interview here. — Sidney Johnson

Suicidal Tendencies at Gas Monkey Live
Mike Muir and the hired guns sing all the old school hardcore tunes you know about wanting Pepsis but not being given them. — CG

The Haunting at The Magnolia
Forget the CGI disaster of the 1999 remake. Robert Wise’s 1963 original is the gold standard for haunted house movies. Effectively using sound, camera tricks, and some great performances, it creates terror with mere suggestion. While it’s not gory and in black-and-white, it remains one of the scariest films I’ve ever seen. — Kip Mooney

Ovarian Psycos Screening and Director Q&A at Ash Studios
Kate Trumbull-LaValle and Joanna Sokolowski’s latest doc examines the Ovarian Psycos, a brigade of bandana-wearing Latina cyclists, highlighting both women’s and Latino issues along the way. A Skype Q&A with the directors follows the screening. —  CG

Gavin DeGraw, Andy Grammer at South Side Ballroom
A bill both you and your mother can agree on. — CG

Phish at Verizon Theatre
Known for multi-hour, intensely improvisational performances, Burlington, Vermont’s Phish is riding high on a newly-released studio record and, of course, last year’s eight-CD edition of two live performances from July of 1997. It’s a lot to plow through, for sure, but the jam band’s fans have proven themselves extremely loyal over the years. Just don’t wait too late to drop your bean. — Evan Henry