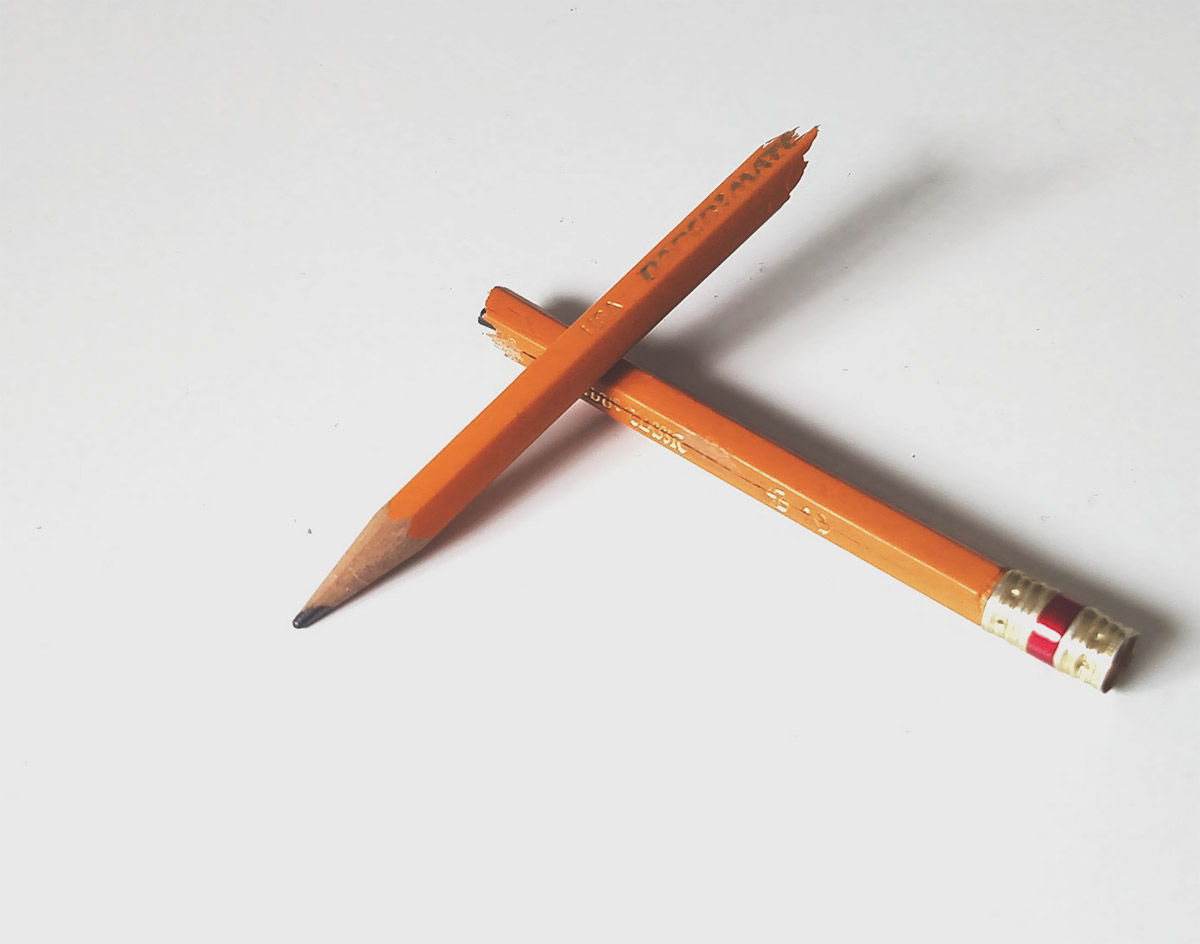 Welp: The Dallas Observer Has Now Eliminated Its Full-Time Music Editor Role, Too.

Last week, while reporting our story about the Dallas Morning News eliminating the full-time music critic job from its budget — thus making it the largest daily in a single-paper city in America to do so — one of the people we reached out to for comment on the matter was Dallas Observer music editor Jeff Gage. At the time of that writing, he stood as one of two remaining full-time music writers in North Texas (along with the Fort Worth Star-Telegram‘s Preston Jones) and the last such title-bearer in Dallas proper, so we figured he’d have some insight into the importance of such a role’s loss. Somewhat surprisingly, though, Gage declined to comment on the matter. Today, we found out a possible reason behind his disinterest in commenting.

In a Facebook post this morning, Gage announced that he’s been laid off from the Observer because the Dallas alternative newsweekly too has decided to eliminate a stand-alone music editor role from its roster.

Even more so than the news out of the DMN, this reveal stands as a massive shocker: Eliminating such roles from dailies has become an unfortunate commonplace in recent years, but I can’t remember off the top of mind such a move happening at an alt-weekly. Especially in the wake of classified sections crumbling, music sections are often the largest in these free papers. Alt-weeklies might not be incredibly healthy these days, with many a classic institution in this world already having shuttered its operations, but, historically, the music editor is often in place until the bitter end, playing on until the ship sinks and carrying a heavy editing load as they do.

It’s worth noting that Gage’s social post clearly states that he intends to continue contributing to the paper and its music coverage on a freelance basis. Still, this news leaves me heartbroken for Gage, concerned for the future of the Observer‘s music coverage (full disclosure: I was music editor there for four years myself before launching Central Track) and even more worried about the future of arts coverage both locally and beyond than I was previously.

We’ve reached out to some sources at the Observer‘s parent company, Voice Media Group, to determine if this is a chain-wide move or an Observer-specific one. We will update this story if and when we hear back.

Already, though, we have heard from Observer editor Joe Pappalardo about the decision. For the moment, he appears to be downplaying its impact, and contradicting Gage’s statement that the music editor role has been eliminated.

“I can’t speak for the other papers, at all,” he writes in an email, “but I will say that we still have a full-time music editor, Caroline North.”

That’s an interesting reply. North, who has helmed the Observer‘s arts and culture coverage since this spring, is currently listed on the paper’s masthead as its culture editor. She may be full-time, as Pappalardo notes, and she may now be tasked with editing music stories. But to call her a full-time music editor? That mostly appears to be a clever play on words from Pappalardo at this point.

We’ve emailed him again to see if a title change is coming for North.

Regardless, Pappalardo is steadfast that the Observer is “not trimming the pages dedicated to music or the number of music articles [it has been] running,” while backing up Gage’s statement that he will continue his, in Pappalardo’s words, “excellent” contributions to the paper.

So maybe the sky isn’t falling? Maybe not.

Then again, it’s not like we haven’t heard this kind of language from an editor in charge of a paper with shrinking music coverage before.

The times, they are a-changin’.

Update: Pappalardo has replied to our follow-up about North’s title.

His response in full: “We haven’t settled on a new title yet — this is brand new for us — but Caroline’s new title will likely be music and culture editor. The music section has a new leader but is unchanged. We’re not cutting the pages dedicated to music in print. We’re not cutting the number of articles we run online in the Music vertical. The only change we have is a new editor to run freelancers in Caroline and a very strong contributing writer in Jeff.”

Well, there you have it. We look forward to this move somehow not bearing any negative effects on the Observer‘s music coverage.