Things To Do On Tuesday, August 15. 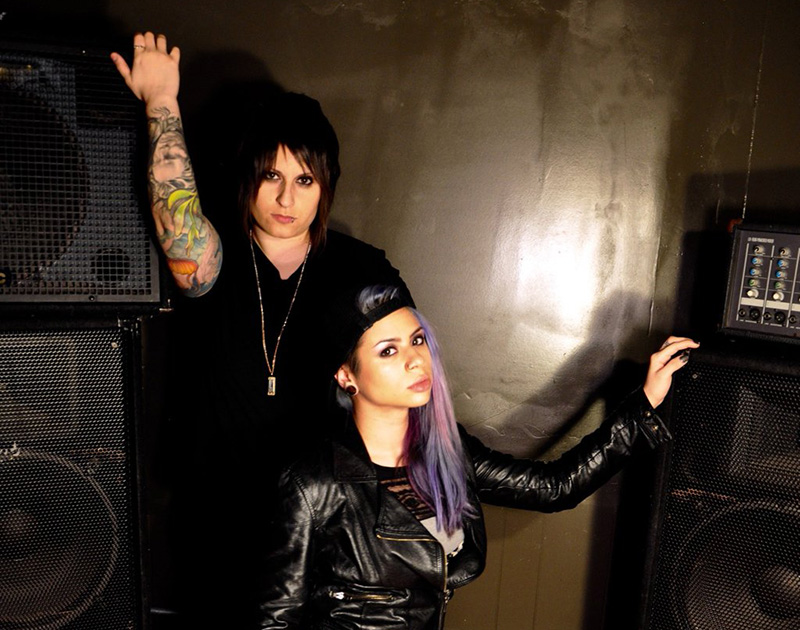 Taste What Vanilla Sugar Has To Offer, Have A Fancy Dinner At Noble Rey Brewing And Say Goodbye To The Trinity Tollroad At Oddfellows.

Fashion designers have taken multiple different routes to create something out of the ordinary or done in an out of the ordinary type of way to create their vision. For instance, check out our post on the Iris Van Herpen 3-D printed collection up at the Dallas Museum of Art or the 15-year old who spent 3 months sewing sequins onto a dress for the Lady Gaga costume contest.

But we’re not talking 3-D Printing or a bunch of glitter and sequins glued onto one massive dress. Check out this woman who spent four years making dress out of Starburst wrappers. That’s dedication, and probably a lot of cavities. Through the years Emily Seilhamers saved the wrappers from her friends and families and was inspired to make the dress by the first time she met her husband, who offered her a packet of Starburst. Because forget risque lingerie right? It’s all about that candy.

So go out and have fun tonight. You’re sure to have a sweet time at one of these Tuesday happenings.

Lucy Dacus at Club Dada
This 21-year-old performer knows how to reach your soul with her acoustic style paired with witty lyrics and playful melodies. Molly Burch also performs.

Johnny Cupcakes Pop-Up Shop at Braindead Brewing
Aaand if it so happens you lost your first round of Super Smash Bros, pat yourself on the back and reward your efforts with a cupcake.

Bike Night at Henderson Tap House
Whether it be a Harley Davidson bike or a bike with a bell and a basket, enjoy this night of cardio, beer and Greenville Avenue Pizza Company.

The Big Movie: Postcards From The Edge at The Magnolia
Enjoy Carrie Fisher’s autobiographical screenplay-turned-film starring Meryl Streep as Suzanne Vale, a recovering drug addict who is forced to move back in with her mother in order to maintain her sobriety.

DC Metal Midnight Release at Red Pegasus Comics
Meet the creators behind the Batman comics: writer Scott Snyder and comic artist Greg Capullo. Ask all the questions and maybe beef up some knowledge on your own comic creations.

Noble Rey & Proper Baking Beer Dinner at Noble Rey Brewing
Now if you’ve got a taste for expensive food but still want to have enough in your bank account for several pints, this swanky beer dinner is just the thing for you. The dinner will feature hand-crafted culinary creations from Proper Baking Company and the Blind Butcher, as well as some house brews from Noble Rey Brewing.

Vanilla Sugar at The Prophet Bar
Intense rhythms mashed into the sounds of keyboards, electric and acoustic guitars and thumping beats. This eclectic duo brings a high-energy performance to any crowd it comes across.

Toll Road Jazz Funeral March at Oddfellows
Say goodbye to the Trinity Tollroad (finally) at this totally not petty event. The night closes out at The Wild Detectives.