Lil Yachty Kicks Off His Teenage Tour In Dallas. 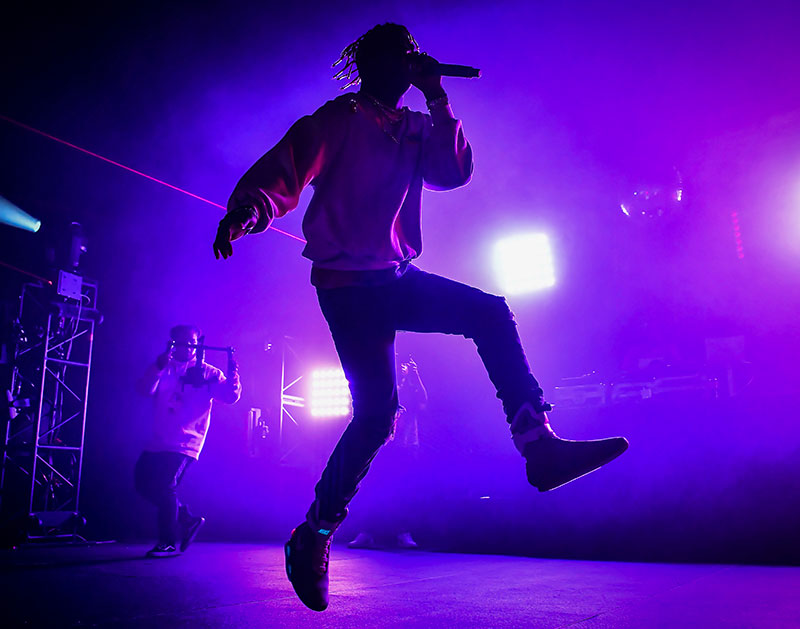 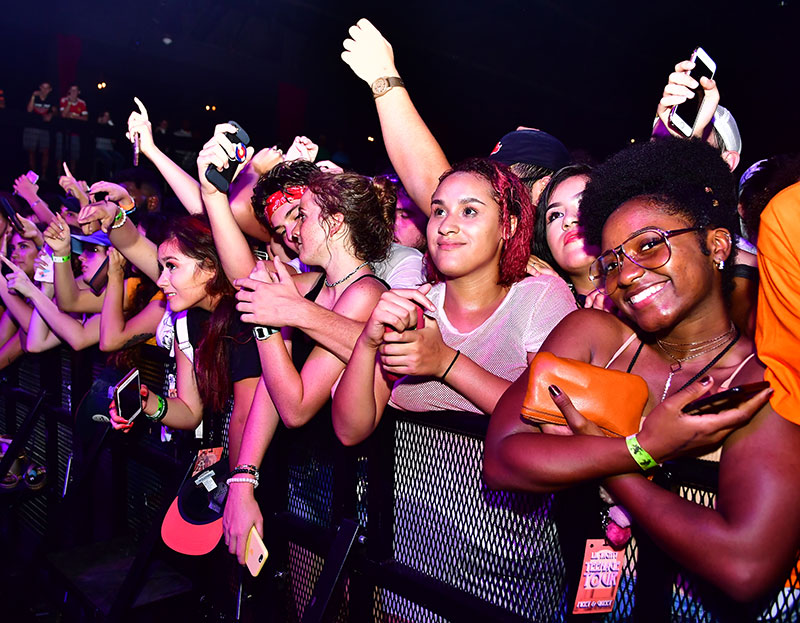 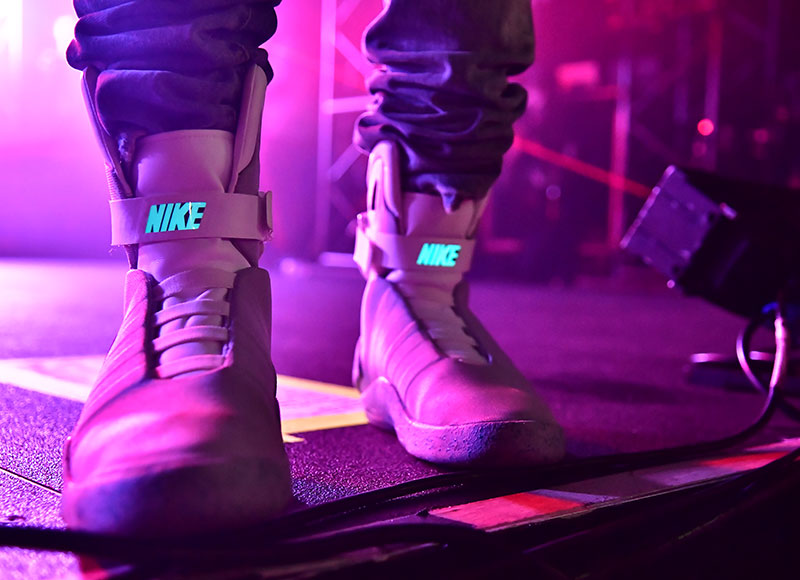 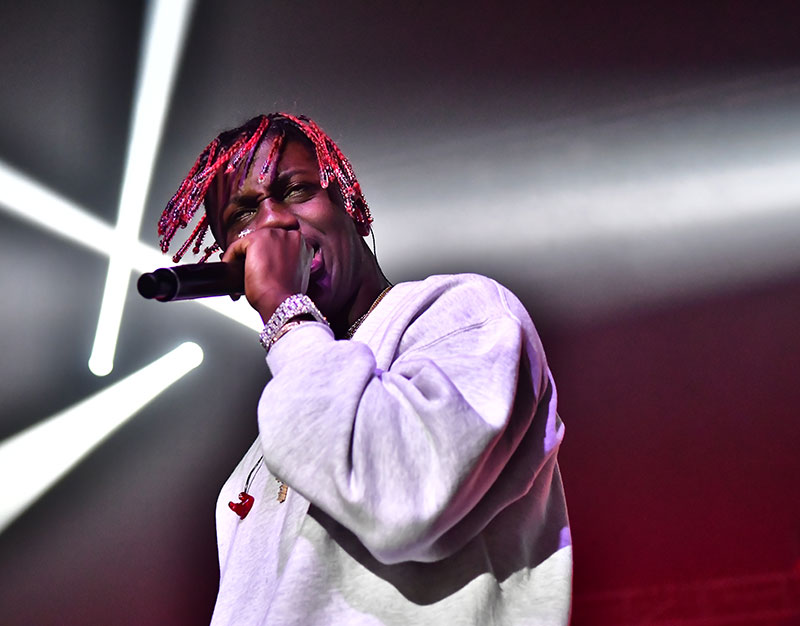 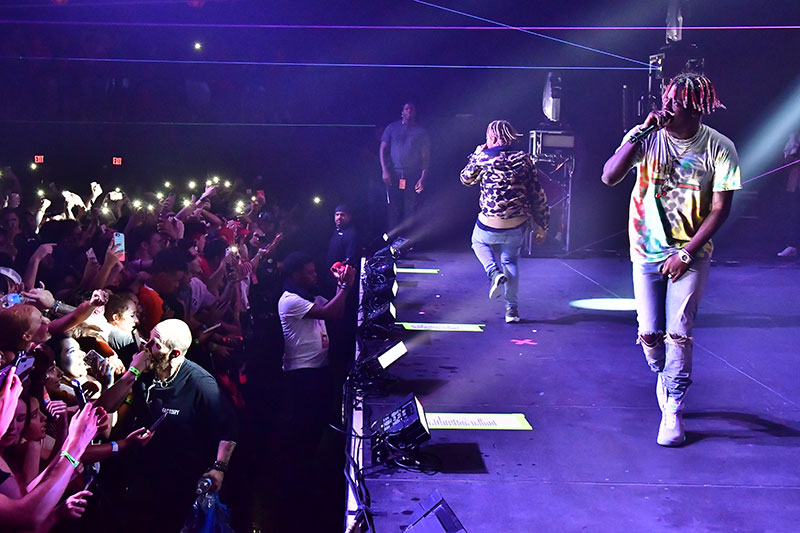 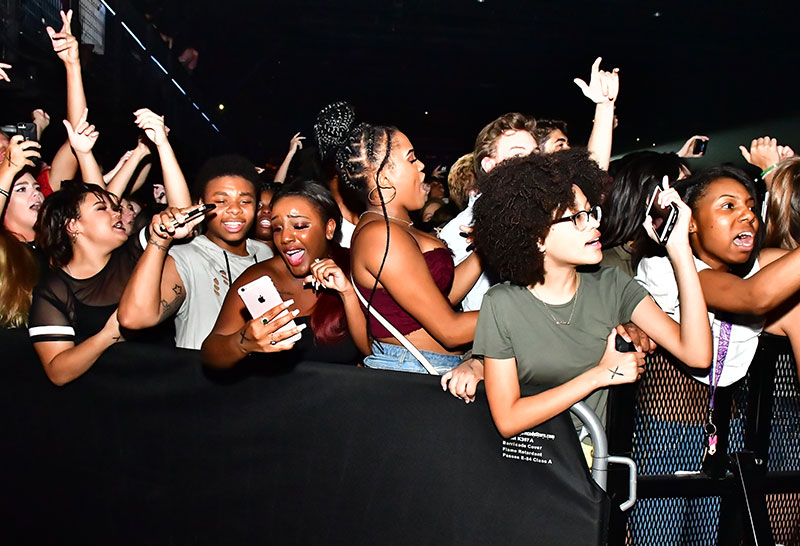 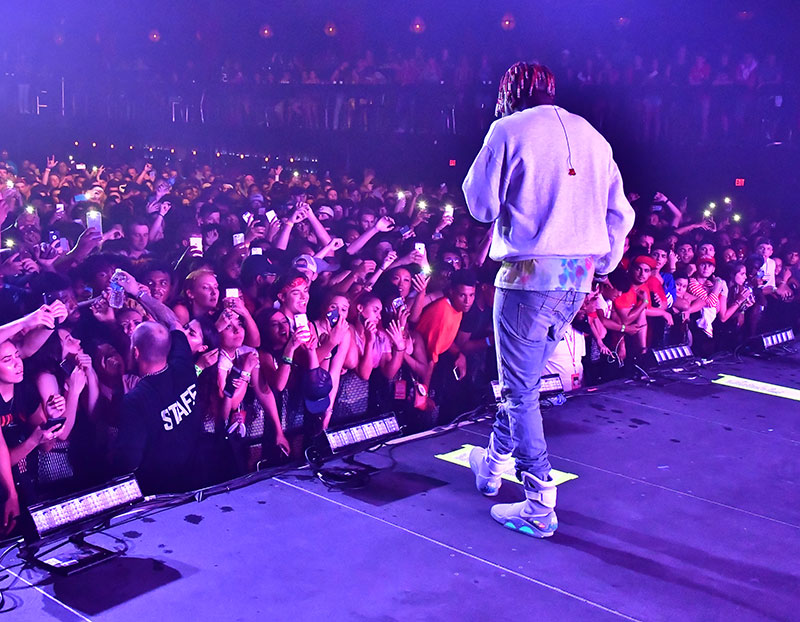 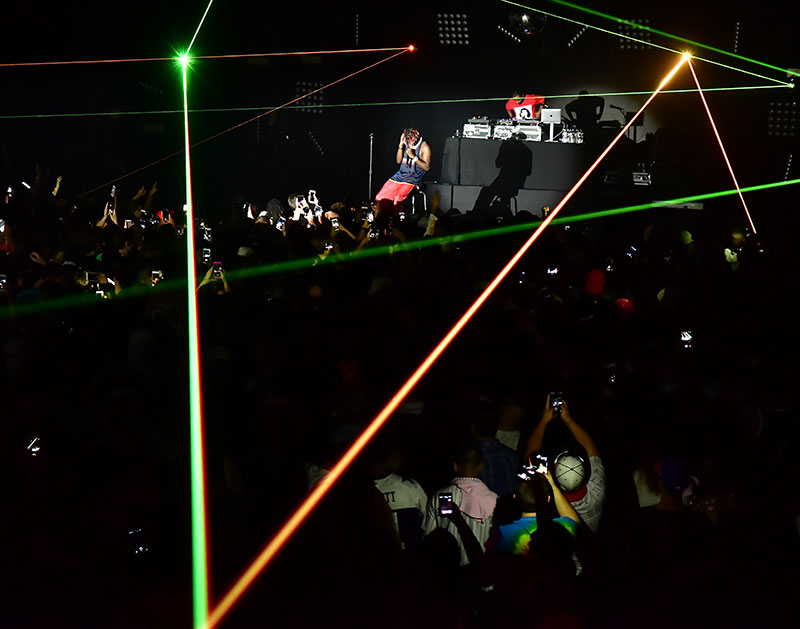 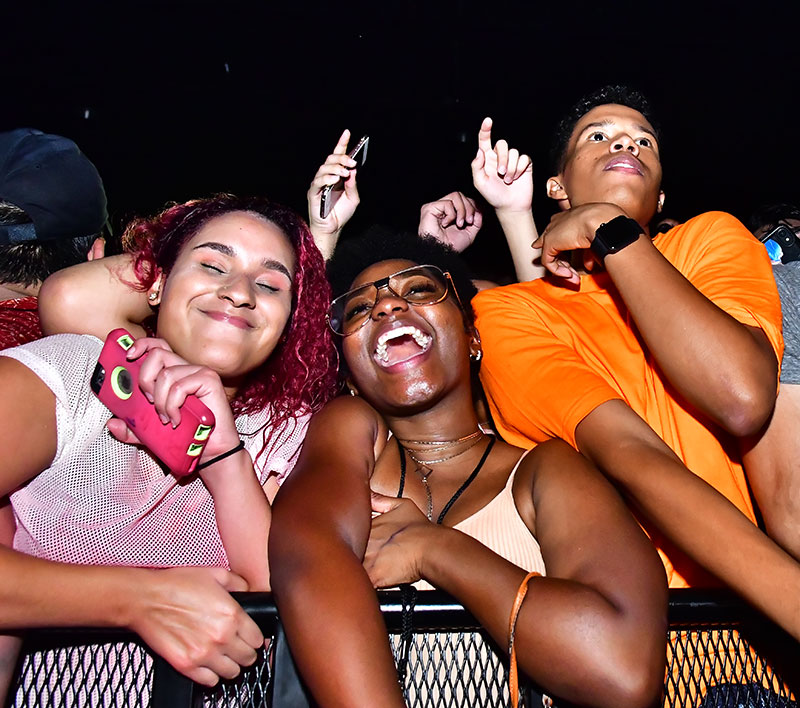 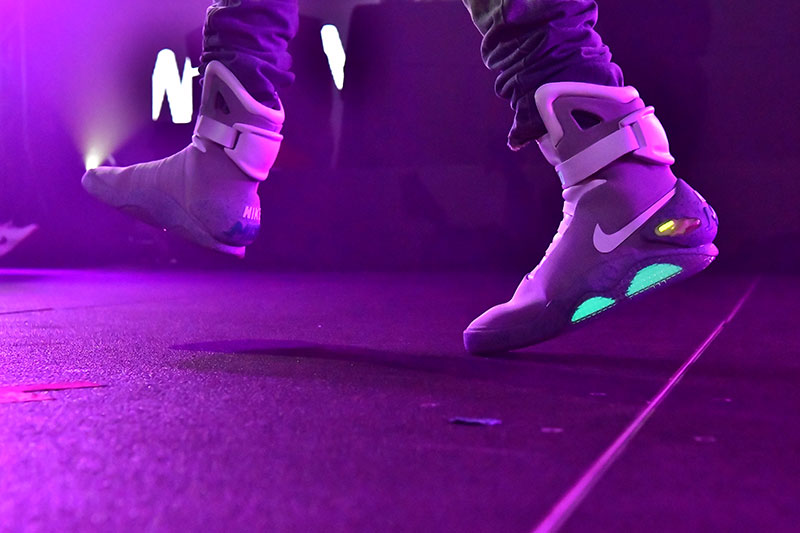 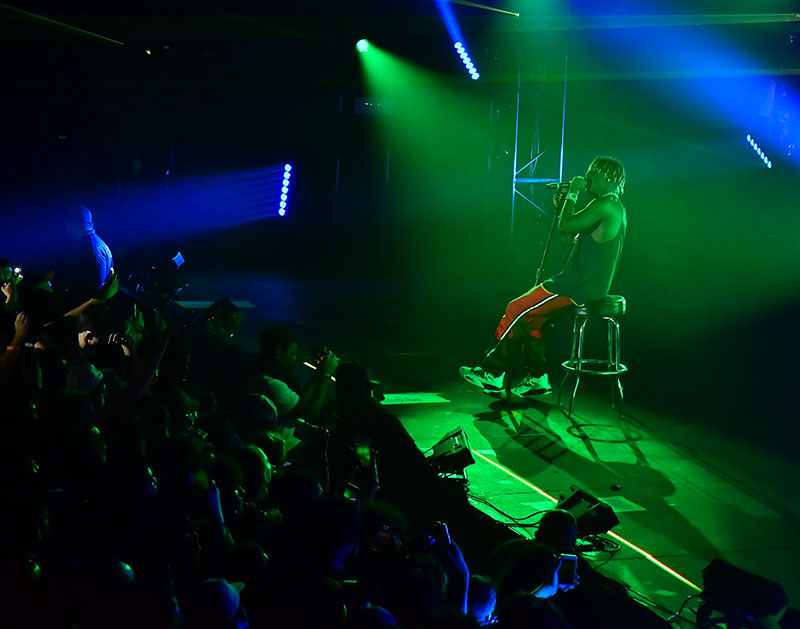 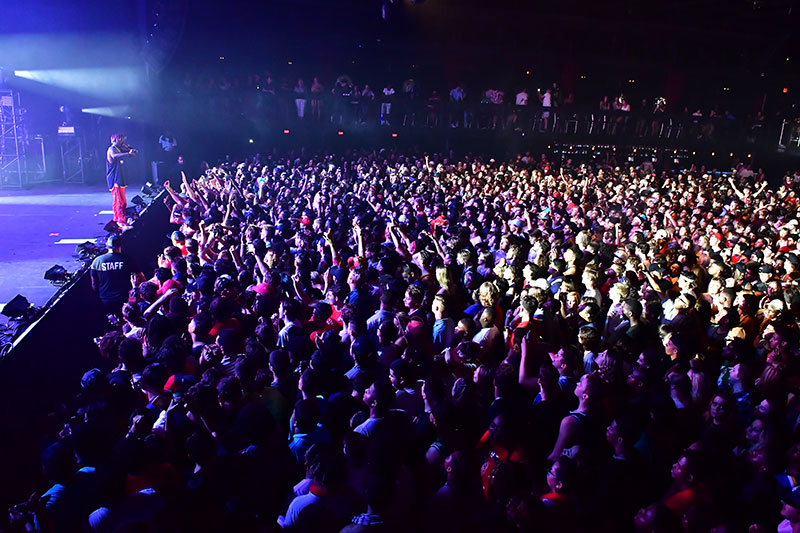 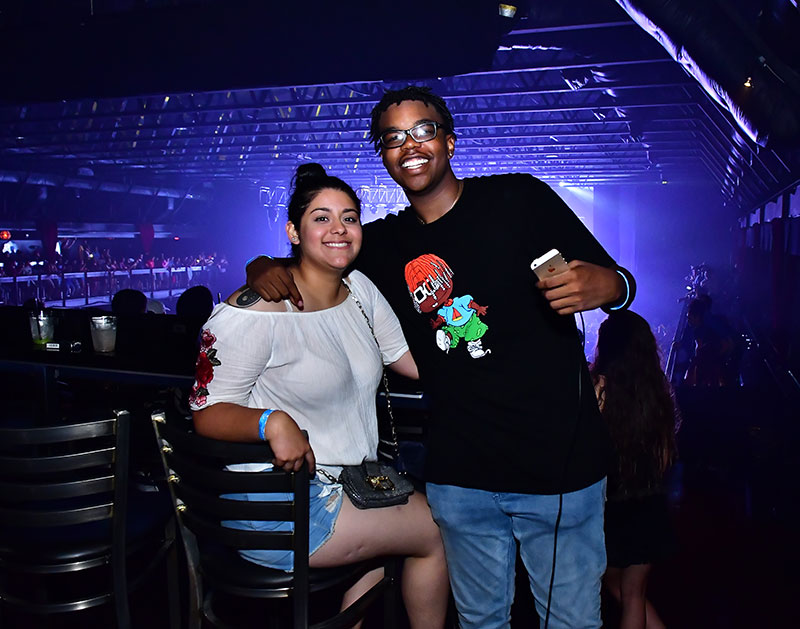 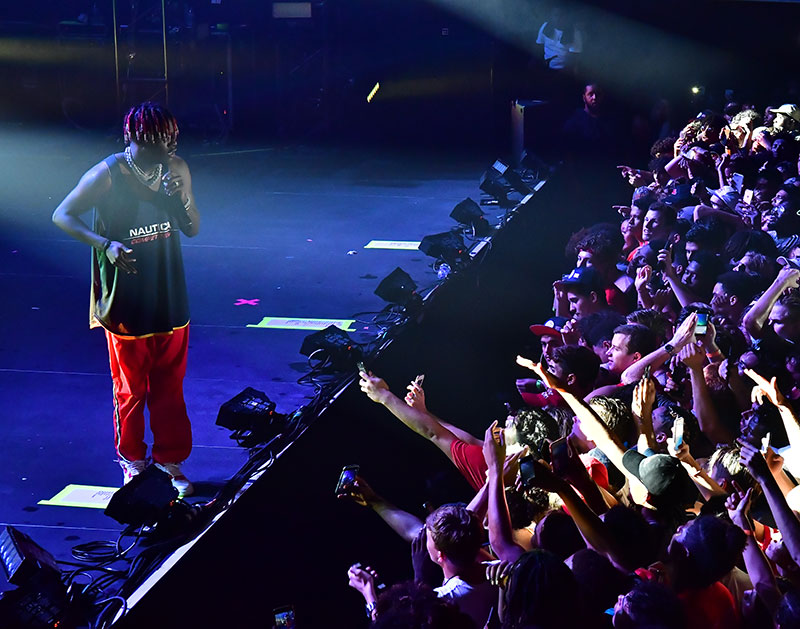 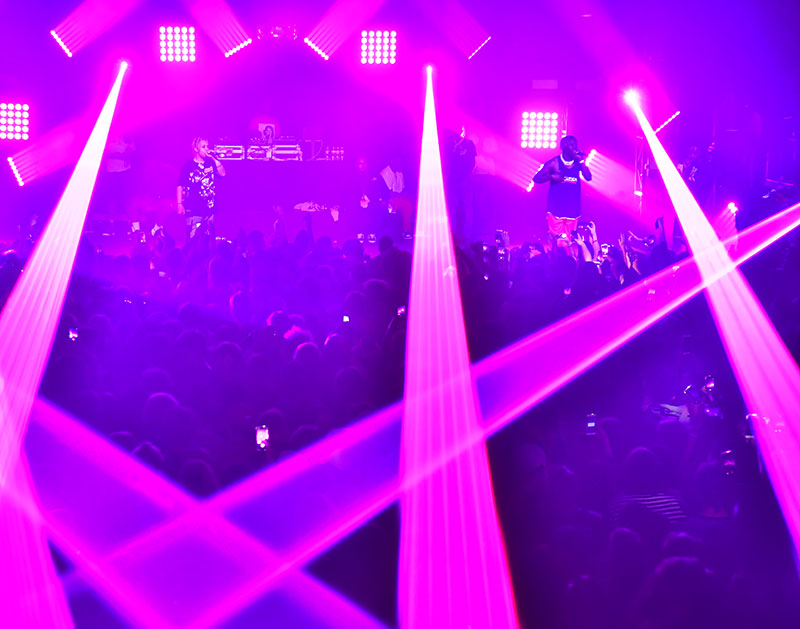 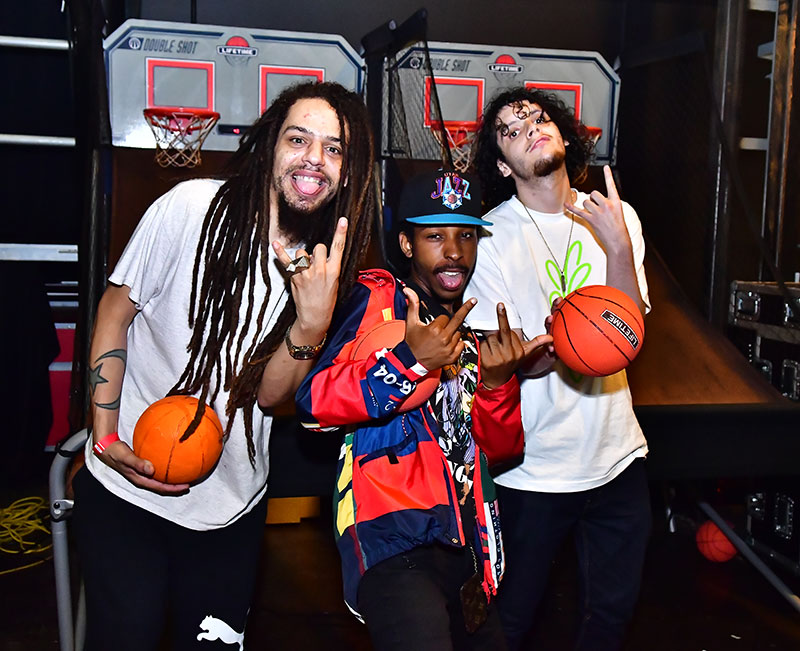 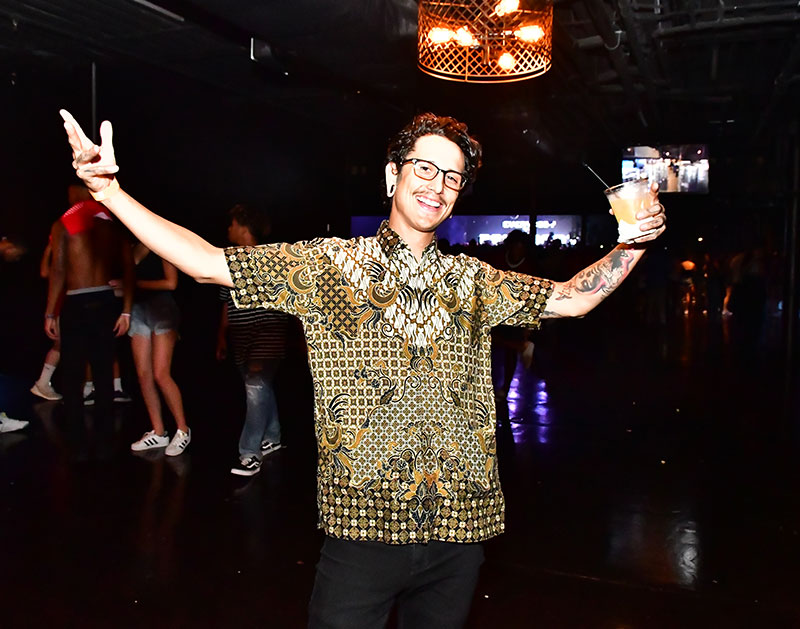 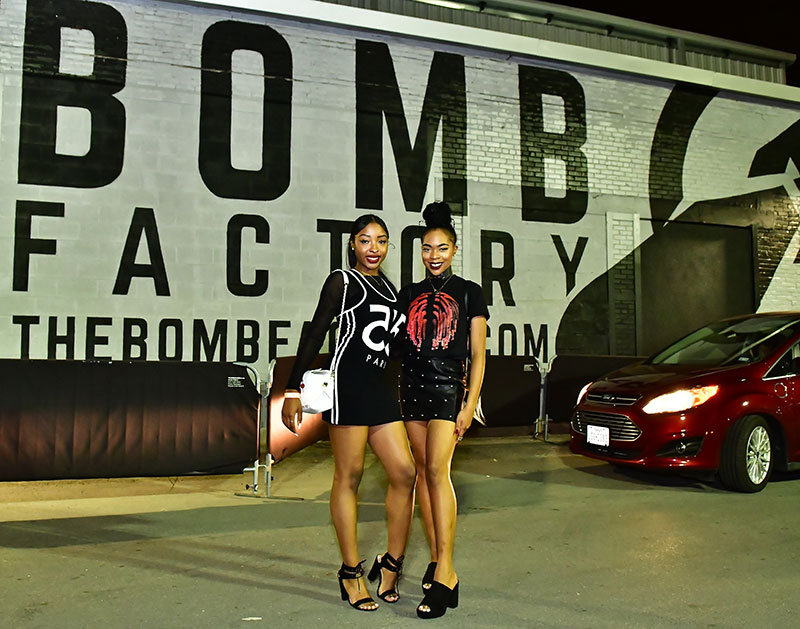 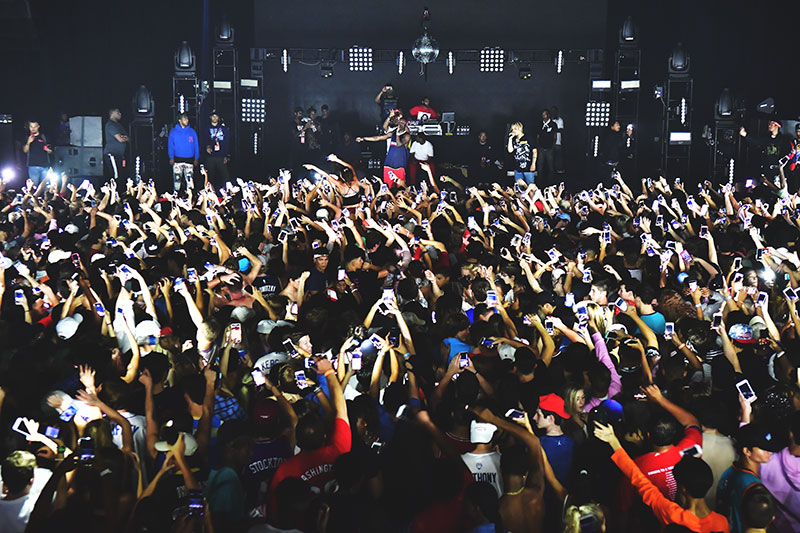 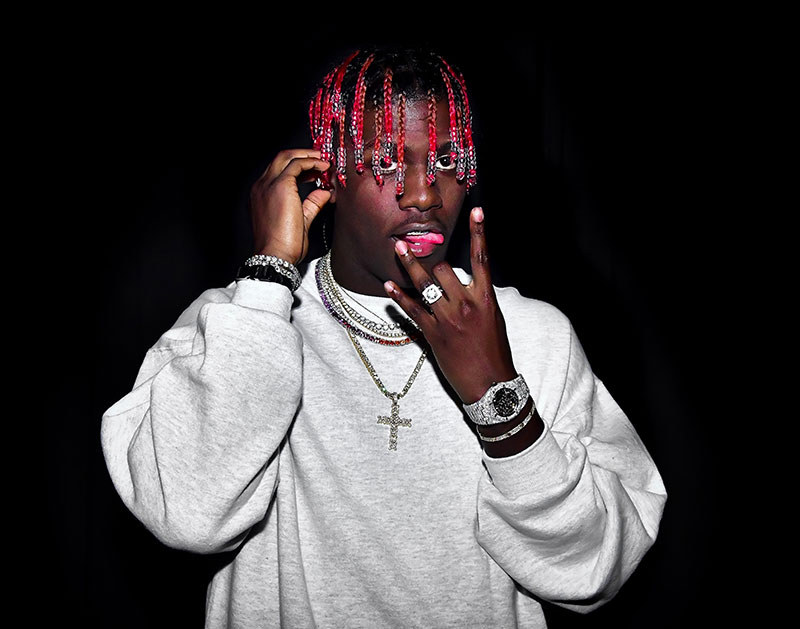 On Friday Night At The Bomb Factory, Lil Yachty Became The Latest Touring Act To Perform Locked Up Arlington Rapper Tay-K’s “The Race” Live In Dallas.

All photos by Annie Devine.

In front of a crowd mostly consisting of his teenage peers, the 19-year-old made sure to throw a bunch of head nods Dallas’ way over the course of his headlining set, too. He brought Oak Cliff rapper Diego Money onto the stage at one point and also fulfilled a promise he’d been teasing on Twitter, performing live his remix of Diego Money’s close collaborator Arlington rapper Tay-K’s song, “The Race.”

“The Race,” it’s worth noting again, has become a massive viral hit in the wake of Tay-K being arrested by U.S. Marshals on capital murder charges in late June. Since news of his arrest began to spread, Tay_k has become something of a star in his own right in the world of up-and-coming rap stars. Before Lil Yachty gave his song shine on Friday, the also Atlanta-based Playboi Carti similarly rocked out to “The Race” while performing live in Dallas late last month.

Photographer Annie Devine was on hand to capture the madness. Check out her photos from the night in the slideshow above.