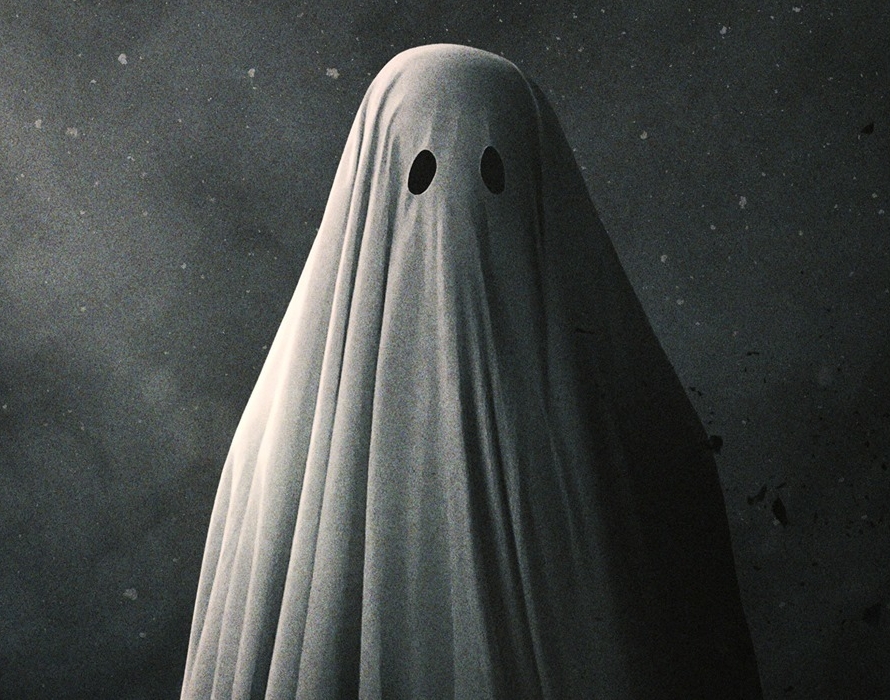 Flip Your Weekend the Bird.

It has been a chaotic week, but few workplaces experienced as much chaos as the liquor store that got trashed by a peacock. It goes to show, some things can’t be planned for.

What can be planned, however, is your weekend. Resist chaos. Check out these events.  — Alex Copeland

The Bacon Brothers at Kessler Theater
Cut footloose with this music duo fronted by brothers Kevin and Michael Bacon of Hollywood fame is much more than just a side project, it’s a culmination of their lifelong passion of music. — Blake Lumley

Luck Dallas at Granada Theater
Until very recently, not much was known about what the Willie Nelson-branded affair would entail as it comes through to Dallas, but one bit of information is now out there: The Texas Gentlemen will continue their killer run and perform at the house band at the concert. No word yet on who’ll they’ll be backing, but you can get your tickets in advance for $28 right here, right now, if you’re feeling… wait for it… lucky. — Pete Freedman

William Clark Green at Billy Bob’s Texas
The creek may or may not rise when this Texas-based singer-songwriter brings his classic country sound to the World’s Largest Honky-Tonk. — BL

Jenny & The Mexicats at Three Links
Visiting from Mexico City, recent Taco Libre buzz band Jenny & The Mexicats are bringing their bilingual genre-bending sound to the Metroplex. Combining traditional jazz with rockabilly and flamenco sounds, they’ve crafted a sound completely their own. — BL

Metal Shop at Lava Cantina
Bust out the guy-liner and let your freak flag fly. This cover band is everything you miss about ’80s hair metal back for one night only. — BL

The Lonesome Heroes Live at Sundown at Granada
These Austin-based up-and-comers are bringing their “Cosmic Americana” vibes back to town. — BL

Bell Biv DeVoe at Verizon Theatre
Touring to support their first album in 16 years, the New Edition offshoot is back to give you the ’90s nostalgia you’ve been missing out on. — BL

Tomar & The FC’s at The Rustic (Free)
Hailing from Austin, this soulful group plays a free Dallas gig on Friday.  — BL

Friday on the Green at Magnolia Green Park (Free)
Back for their 9th year, Friday on the Green features food and drinks from local vendors and performances from some of our favorite local bands. Come grab a Steel City Pop and rock out with the Vandoliers. — BL

Secret of Boris at The Dirty 30
It’s Halloween in June, so wear your favorite costume and enjoy performances from Caliber Theory, Paper Street and more. Easy Slider will be on hand to take care of all your food truck cravings. — BL

Back In Black at House of Blues
This Dallas-based AC/DC cover band has gained a huge following over the years. With lead singer Darren Caperna even being considered (and ultimately passed over for Axl Rose) as a replacement for Brian Johnson, they’re as close as you can get to the real thing. — BL

OCFF 2017: A Life in Waves After-Party w/ New Fumes and Dallas Acid at Texas Theatre
Celebrate the Oak Cliff Film Festival at the historic Texas Theatre and enjoy performances from New Fumes, Dallas Acid and Atop. Evan Henry of Dallas Distortion Music will be providing music and visuals between sets all night. — BL

Ishi at Trees
Bust out your best moves party people, and feel the ‘70s vibes with Ishi’s funk soul. Join the crew with the Rich Girls and Boxer’s Brain and jam out to your favorite soul music. — PE

Jeff the Brotherhood at Club Dada
Grab a cold one and rock out with these two Nashville-native brothers at Club Dada. — PE

Soul Food Festival at Lynn Creek Park
Two of NOLA’s favorite things combined into one event: soul food and soul music. With performances from Cameo, Brick and El DeBarge, this festival is sure not one to miss. — PE

Joe Ely at Granada Theater
If you want an authentic Texas experience, Joe Ely got you hooked up. Joe has his own signature honky-tonk country flare. Trust us, he knows Texas. Join the ol’ fella as he celebrates his new release Panhandle Remember. — PE

Wade Bowen at Billy Bob’s
Jam out with former member of West 84 as you break the inner Texan you probably never thought you had. — PE

Grey Space at Oak Cliff Cultural Center
The De Colores Collective team presents their new event “Grey Space” which features art, podcasts and an after party.  The theme for this event  immigration so get in touch with your inner abstractionist. — PE

Oak Cliff Film Festival Presents: Adan Jodorowsky at Texas Theatre
Tag along with the son of legendary filmmaker Alejandro Jodorowsky as he performs live after the screening of Endless Poetry. — PE

SHARKing Lot Party 2017 at Toyota Stadium
Before Jimmy Buffett’s concert here on Sunday, the Parrot Heads will start enjoy this sea-themed event with a tailgate. After all, shark week is coming soon enough. — PE

Dallas Trocars 2017 Casket Races at Flag Pole Hill
Racing hasn’t died… technically. If you have always wanted to fulfill your “Little Rascal” dreams, you can. Except this time, they’ve upgraded the models. — PE

Knotty Night at The Nines
AcroCats presents this event with special guest, Roxy Vyxsin. You can enjoy them and a knotty night of fun. Bring out the dark side in you, my friend. — PE

Bob Schneider at the Kessler Theater
Enjoy this Austin-based musician and his magic on the acoustic guitar. Yes, like any Austin native, he does have a beard and tattoos. — PE

Brit Floyd at the Majestic Theatre
The world’s number one Pink Floyd tribute act is coming to Dallas. If you haven’t lived to see the days of Pink Floyd, Brit Floyd is the closest you can get to your inner psychedelic rock. — PE

Rosé Wine Walk on Henderson Avenue
Dallasites 101 celebrates National Rosé Day with the best Rosé Dallas has to offer. For just $15 you get an all access pass to Dallas biggest Rosé enthusiast festival. — PE

A Ghost Story at Texas Theatre
Fresh off his Academy Award for Best Actor, Casey Affleck stars as a white-sheeted ghost in this surreal examination of grief, love, loss and life in this indie flick, directed by local filmmaker David Lowery. — AC

Lez Play Dallas All Girl Rooftop Pool Party at Crowne Plaza Hotel
Ladies, it isn’t summer yet, but it’s starting to feel like it. Cool off and quench your thirst before you break at a sweat at this DJ-pool party-bar mash-up.  — AC

Three Links Garage Sale
It’s like a flea market, but the flea market has a happy hour.  — AC

Jimmy Buffett at Toyota Stadium
The creator of “Margaritaville” returns to the birthplace of the margarita to kick off another summer tour.  — AC

Tony Awards Watch Party at Alamo Drafthouse (Richardson)
Sure, you could live Tweet from home like you do for every big awards show or — get this! — you could show off your snark and penchant insights in person.  — AC

Dallas Equality March for Unity and Pride at Resource Center
Pride Month is not just about parades and celebration, but demonstration as well. This candlelight march down Cedar Springs road to the Legacy of Love Monument in the heart of Dallas’ LGBT community is part of a nationwide demonstration a year after the Pulse Massacre.  — AC

Fort Worth Bartender Olympics at Thompson’s
Mixologists and barkeepers vie for the gold in blind tasting, trivia, relays and games of speed in this boozy take on the Olympic Games.  — AC