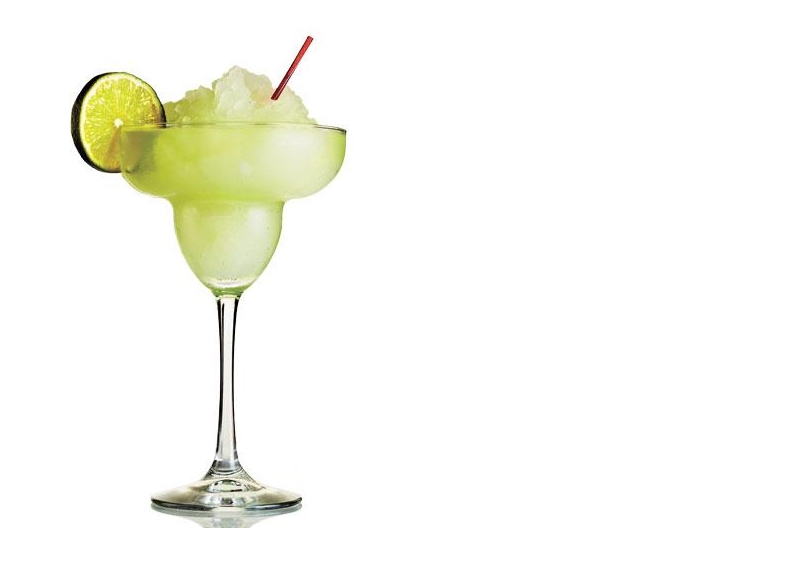 Cat’s freaking love cardboard boxes. Have you ever noticed how they often prefer playing in a box over any toy you actually spent good money on? They’re simple creatures, and as explained here, there’s some reasoning behind their madness. There’s just something about the safety of four tiny cardboard walls that’s comforting.

But you’re not a cat (presumably), so it’s going to take something with a little more substance to keep you entertained this week (again, presumably). To that end, we’ve mapped out a whole week’s worth of fun times just for you.

Damien Jurado at Dada
Let us all in.

Thursday (5.26)
Sexual Geography at The Wild Detectives
An absurd exploration of gender inequality in academia.

Tech Wildcatters Throwdown at House of Blues
Who’s the next Pied Piper?

Friday (5.27)
“For the Birds” at Dallas Comedy House
A sketch show about breaking away from the flock.

Flogging Molly at Gas Monkey Live
AKA not Dropkick Murphys.

Yo Gotti, Dej Loaf at The Bomb Factory
Back up.

Radioactivity at Three Links
Enter a world of pleasure.

Jimmy Buffett at Toyota Stadium
Still looking for that lost shaker of salt.

Thai Culture & Food Festival at The Buddhist Center of Dallas
Thai one on.

Sunday (5.29)
Margarita Meltdown at the West End
Frozen or on the rocks?

The Eagle’s BFD at Gexa Energy Pavilion
With Shinedown, 3 Doors Down, Sixx AM, Collective Soul and more.