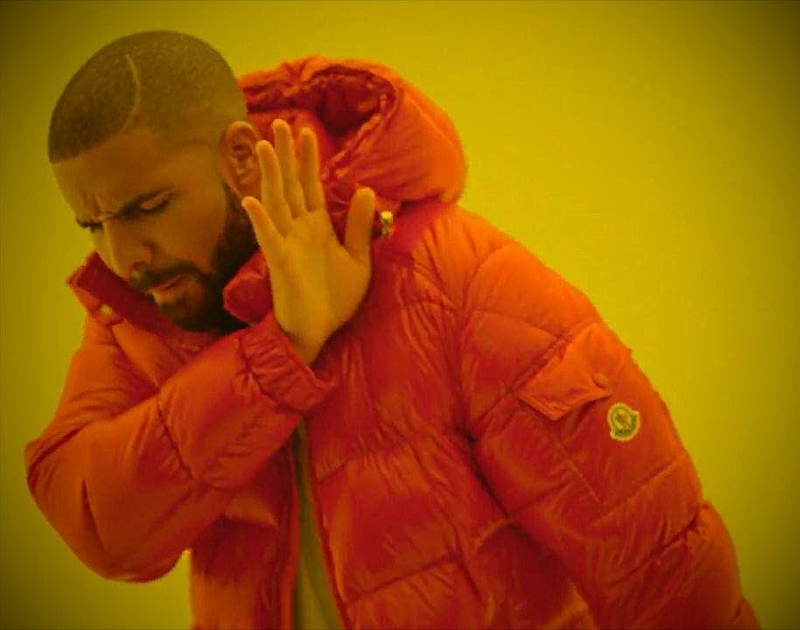 Challenge Drake to a Dance Off, Ride Out the Storm With Kali Uchis, Grab Your First State Fair Corndog of the Season, Educate Ms. Lauryn Hill, Oogle Some Motorcycles and More.

Some smartass high fashion designer has been making high heels out of common dish sponges and selling those suckers for over $1K.

And rubes have been buying them up left and right. And actually wearing them out in public.

Here’s hoping you’re a little brighter than that. I mean, surely you are. You did have the good sense to check this page to plan out your week ahead, after all.

Tuesday (9.25)
Nothing at Dada
The metal band is really something.

Kali Uchis at The Bomb Factory
After the storm’s when the flowers bloom.

Otsukimi Moon Viewing Festival at Klyde Warren Park
Up, up in the sky.

Robert Plant at Toyota Music Factory
Get the Led out.

Ozzy Osbourne at Dos Equis Pavilion
The Prince of Darkness.

Laugh Your MASS Off at Main At South Side
With comedians Johnny Taylor & Daniel Humbarger.

“Age of the Supermodel” Gallery Talks at The Galleria
Director of the UNT Texas Fashion Collection, Annette Becker, talks Haute Couture in the Age Of The Supermodel.

Bad Reputation at Texas Theatre
Give a damn about the Joan Jett doc.

5 Seconds of Summer at Toyota Music Factory
Youngbloods say they want them.

The Mavericks at The Statler Ballroom
Dance the night away.

The Fibs at Main At South Side
Celebrating the release of their sophomore album.

The Yawpers at Double Wide
Raise rabble with the Bloodshot Records rabble-rousers.

Lord Huron at The Bomb Factory
Where to go when the night is over.

Saturday (9.29)
Endless Night Vampire Ball at The Church
A night in the court of Dracula.

Retropalooza at Arlington Convention Center
A celebration of all things nostalgic.

Florence + the Machine at Toyota Music Factory
Dog days are over.

Snoop Dogg at Lava Cantina
This time he’ll be rapping, not just DJing.

The Roots at WinStar World Casino and Resort
Jimmy Fallon’s band live and in person.

Lauryn Hill at Toyota Music Factory
Imagine if she ruled the world.

Aaron Lee Tasjan at Main At South Side
Singing the 12 Bar Blues.

Fem Fest Fort Worth! at Shipping & Receiving Bar
A celebration of women in art and music.

Turkey Fry at Braindead Brewing
Don’t burn the house down.

Quaker City Night Hawks (7-Inch Release) at Twilite Lounge (Fort Worth)
Pick up some of their custom line or Mrs. Renfro’s queso.