Things To Do In Dallas On Monday, September 24. 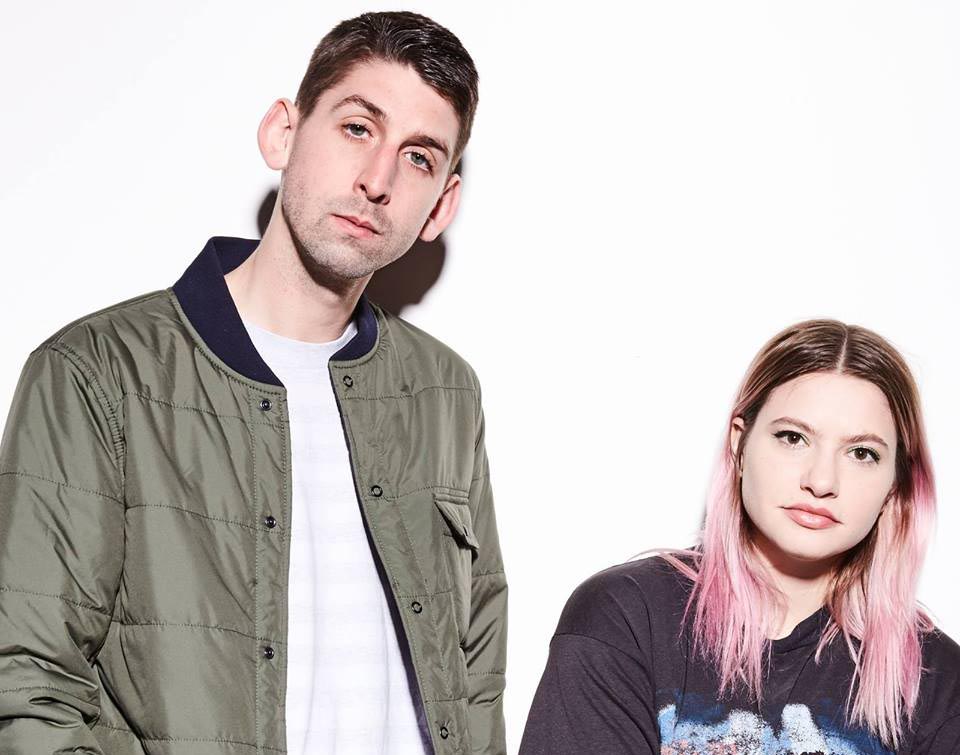 Ask Tigers Jaw About Their Office Jobs, Shake It Up With The Owner of a Gin Company, or Slurp Down Some One-of-a-Kind Ramen.

Bored? Might I suggest you not do as this Virginia man did recently and resort to skulking around the grocery store, rubbing fresh produce on your butt and then putting it back on the shelf.

It’s not only hella-gross, but as dude man recently learned, that type of behavior can get you arrested.

Instead, may we suggest some other activities that are much more socially acceptable – and if done right, shouldn’t leave you with any new misdemeanors on your record, either. — Cory Graves

Tigers Jaw at Dada
The Scranton duo stops in Dallas. Unfortunately, they’re not bringing Michael Scott. But they are bringing poppy tunes. The Sidekicks and Cave People open. — Obed Manuel

Wild Rivers at Cambridge Room
After crushing alongside folks like Chris Stapleton at this past weekend’s Pilgrimage Festival in Nashville, the Toronto indie-folk outfit continues its tour of the lower 48. — CG

War Party, The Head, Ting Tang Tina at Main At South Side
Atlanta indie-rockers The Head are the meat in a Fort Worth sandwich. The bread is made up of MASS resident Cameron Smith and his garage rock band War Party on one side, and Toadies frontman Vaden Lewis’ daughter’s band on the other. — CG

Fords Gin Happy Hour at The Adolphus
Fords Gin founder and namesake Simon Ford is in town to shake up some $6 Fords Gin martinis and chat about his encyclopedic knowledge on gin and its cocktails. — CG

Uncommon Ramen at Uchiba
The recurring pop-up series finds Chef Kathryn Caine visiting from Denver, where she heads up Death & Co., an offshoot of the famous New York cocktail lounge and upscale eatery. As always, portions are limited and served on a first-come, first-serve basis. Reservations encouraged. — CG