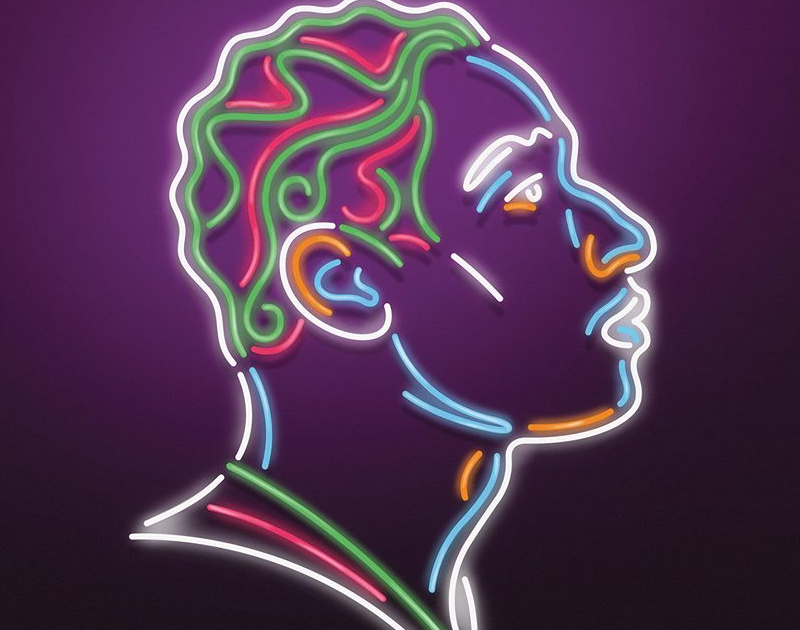 Go Live With Melissa Villasenor, Have a Time With Harry Styles, Maroon 5 and Shania Twain at the AAC, Welcome Home Leon Bridges or Throw a Bad Ass Axe.

If you’re anything like New York Magazine contributor Dan Nosowitz, the older you get, the more difficult it becomes to find ways to waste time on the internet.

He writes: “And then, one day, I think in 2013, Twitter and Facebook were not really very fun anymore. And worse, the fun things they had supplanted were never coming back. Forums were depopulated; blogs were shut down. Twitter, one agent of their death, became completely worthless: a water-drop-torture feed of performative outrage, self-promotion, and discussion of Twitter itself. Facebook had become, well … you’ve been on Facebook.”

But, off the internet, there are some real world things to do that are still fun. Here is a list of some of them. Never mind the fact that you have to jump on the boring ol’ internet for a second to peruse it.

Superfruit at Dada
How you feeling?

Harry Styles, Kacey Musgraves at American Airlines Center
A sign of the times.

Celebrate the Life of Ian Alexander Skywise Brooks Fundraiser at Brick & Bones
Celebrate the legacy of a beloved bartender and friend gone too soon.

Royal Blood at Granada Theater
How did we get so drunk?

Thursday (6.7)
Ugly God at House of Blues
Welcome to the booty tape.

Purple Rain at Texas Theatre
With a Prince birthday dance party after.

Friday (6.8)
Har Mar Superstar Sings Sam Cooke at Kessler Theater
Bring it on home to me.

9 to 5 at Inwood Theatre
What a way to make a living.

Saturday (6.9)
The Coathangers at Dada
Rock like a hurricane.

Vir Das at Addison Improv
He has abroad understanding.

Sunday (6.10)
Sunflower Bean at Dada
With The Nude Party.

Delta Rae at Levitt Pavilion
No peace in quiet.