Things To Do In Dallas On Monday, June 4. 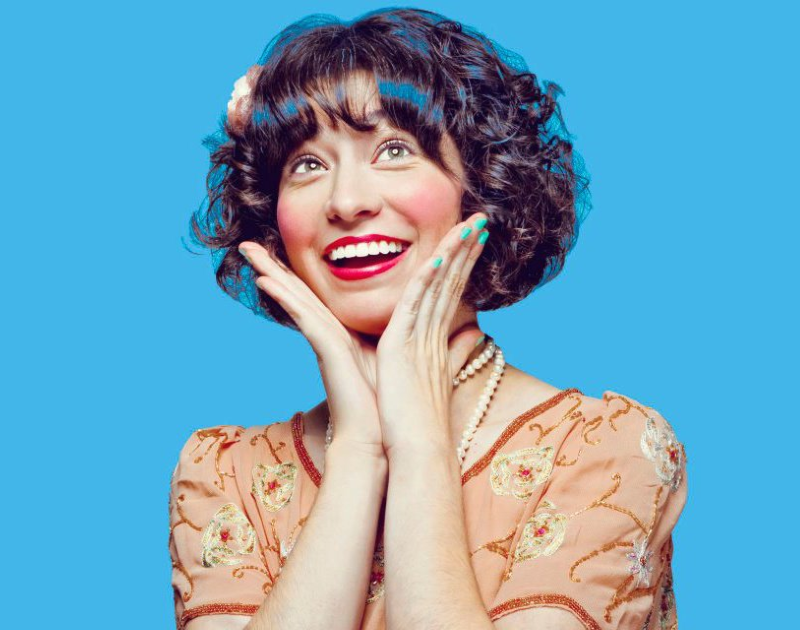 In the latest advancement in robotics, Boston Dynamics has developed a bot that can sprint. And it’s coming for all of us. Your time is running out. Consider yourself warned.

Best make the best of what little time you have left. Here are a few ways to spend your remaining days. — Cory Graves

Melissa Villasenor at Amphibian Stage Productions
The SNL featured player and Adventure Time voice actor has logged time on tour opening for Whitney Cummings. Now she’s embarking on a national tour of her own, following a five-night warmup stint in Dallas. Pro tip: you save $5 if you see her tonight or tomorrow rather than waiting later in the week. — CG

Superfruit at Dada
Lest we forget, the mostly Arlington-sprung a capella group Pentatonix, spun its victorious run on the NBC singing competition show The Sing-Off into a Grammy win – and also some bona fide YouTube fame. Their channel has amassed over 15 million subscribers and a jaw-dropping 3 billion total views. Hell, even their spinoff channel is popular: In their downtime, two-fifths of the group — Arlington natives Mitch Grassi and Scott Hoying — run a goof-off channel called Superfruit that boasts 2.5 million subscribers and a combined 375 million views. — Allie Williamson