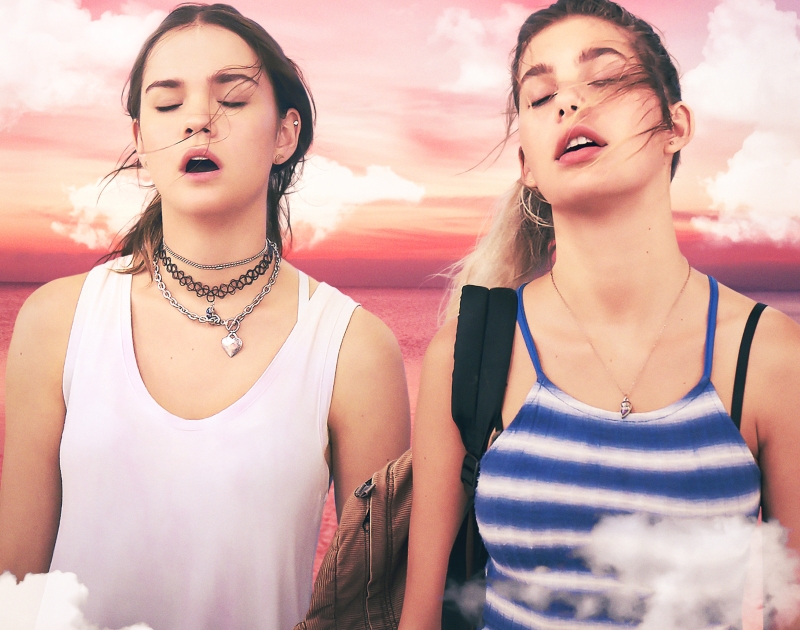 A recent study out of the University of Kansas found that it takes about 50 hours of socializing to go from being someone’s acquaintance to a casual friend, 90 hours to go from casual friends to ‘real’ friends and 200 hours to become close friends.

Seems like a lot of time to put in, but it’s that whole eating an elephant theory. Just gotta take it one bite at a time.

So, if you find yourself in the market for some new friends, start inviting some of those casual acquaintances out this week. Little by little it’ll happen.

Here are some things you can do with your new pals-to-be.

Monday (8.13)
Shakespeare in the Bar: Measure for Measure at The Wild Detectives
To pee or not to pee?

Jeff Lynne’s ELO at American Airlines Center
It won’t bring you down.

Toto at The Theatre at Grand Prairie
They got their hash pipe.

The Last Starfighter at Texas Theatre
With Cygnus behind the screen.

An Evening with Alex Zhang Hungtai by Fortress Presents at The Modern
Mr. Dirty Beaches.

Friday (8.17)
Scratch Session: Mix Master Mike at It’ll Do
One lonely Beastie he be.

Dolly Day at The Rustic
All Dolly Parton everything.

Never Goin’ Back at Texas Theatre
Made by locals, screening nationwide.

Ice Cube, Bun B at Toyota Music Factory
It was a good day.

Sunday (8.19)
Lady Sole Expo at Lofty Spaces
A sneaker event for the womens.

Rico Nasty at House of Blues
Smack a bitch.

Patty Cantu at Canton Hall
¿A dónde vamos a parar?