Coming To Dallas: A Sneaker Expo For Women. 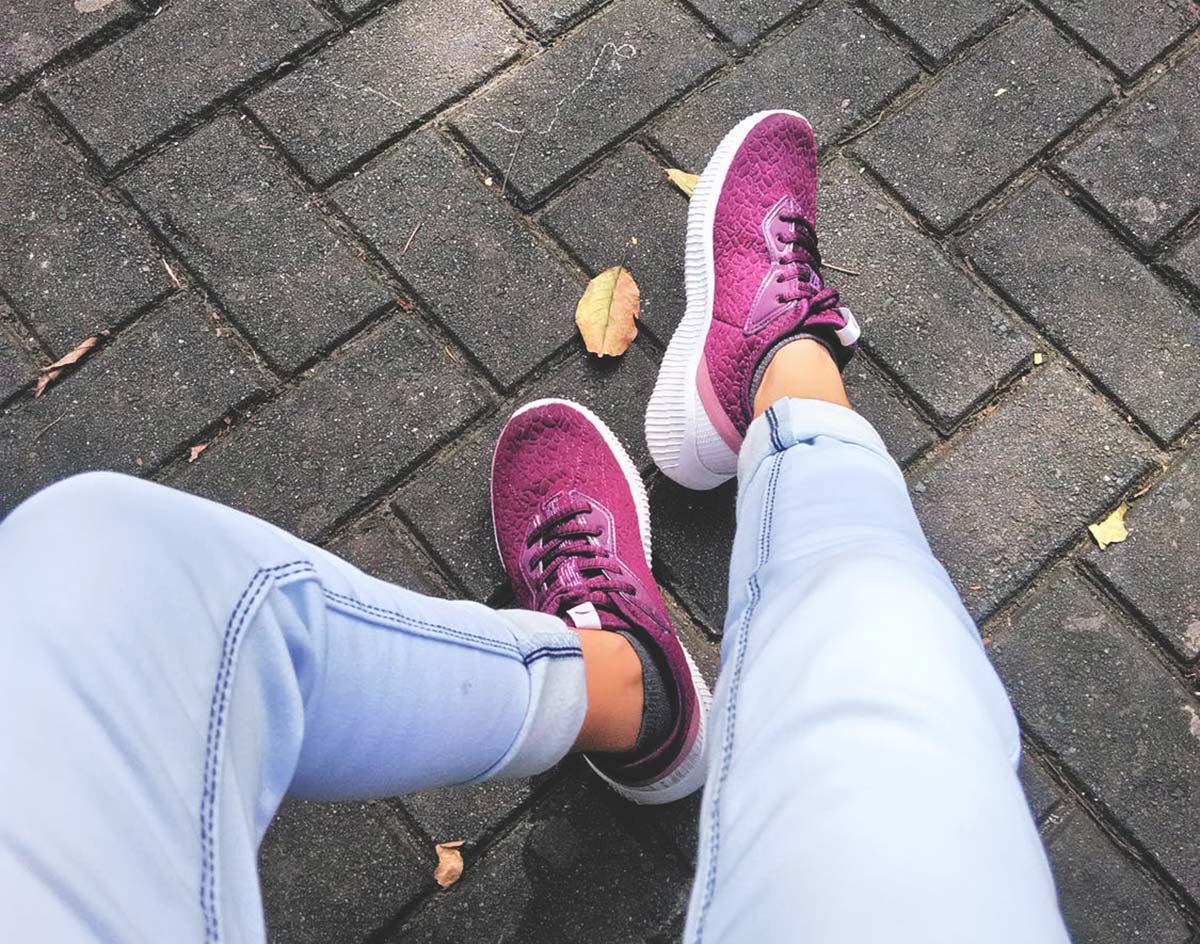 Women represent one of the largest growing markets in sporting goods  and, on top of that, have historically faced ridicule for buying shoes. So why is it that the women’s shoe sections in stores dedicated to sneakerhead or streetwear culture are so tiny, if they exist at all?

It makes no sense: Gender isn’t nearly the factor it used to be in shoe purchase rates, but women are still routinely ignored by the industry, especially when it comes to availability of signature gear for professional athletes.

A new event coming to Dallas in August hopes to change all that, though. More than just one of the area’s first sneaker conventions to focus on women, the Lady Sole Expo — set to take place on Sunday, August 19, at Lofty Spaces in The Cedars — hopes to represent a sea change in the way women are included in the Dallas sneakerhead conversation.

“The female sneakerhead expo was developed because we noticed a lack of female targeting, involvement and association in the many sneaker expos we visited in Dallas,” says Robert Comradd, who developed the concept along with his brother Devon. “We also can say the experience often left us yearning for more — often more than upset that we spent money, had to purchase food and beverages, and hardly found shoes. We wanted to change the whole concept.”

For the last decade in Dallas, the sneakerhead expo conversation has been dominated by the Kixpo brand, which has not yet announced a 2018 date. Last year, though, the brand made a conscious effort at its 10th annual showcase to include more women in its conversation, going so far as to host a “Women in Sneak Culture” panel during its run. But the Comradds say there’s still more than can be done to bridge the gender gap in sneaker culture.

That’s an agenda they believe needs to be pushed more often than just once a year. In fact, one of the driving factors behind the Lady Sole Expo is the Comradd brothers’ business, Belles & Bottoms, which is aimed at “fueling the female sneakerhead revolution,” per its homepage. In turn, while the Lady Sole Expo event will feature a range of vendors, pop-ups, entertainment and free booze for a full retail experience, the Comradds hope it will also awareness of women’s sneaker culture and changing the stigma that the culture is solely comprised of affluent, young, white males.

“In actuality, a diverse range of females thrive in the purchase, resell and customization segment of the sneakerhead community,” Robert says. “We aim to engage socially and physically via the expo to show that the market is huge and as such contain heavy buying power.”

Of course, the irony of men pushing for the advocacy of gender inclusion in the sneaker industry is not lost on the brothers. But their position, they say, makes sense, as male buying power clearly plays a role in the industry, and needs to be put to use to encourage change.

“We need to petition these corporations to have more available sizes to women and not limit them to youth selections or small men shoes,” says Devon. “We have to join forces with women and make the industry understand that women are sneaker hobbyists too.”

The Lady Sole Expo take place from 1 to 6 p.m. on Sunday, August 19, at Lofty Spaces in The Cedars. Tickets are available now, and vendor information can be found at bellesanbottoms.com.