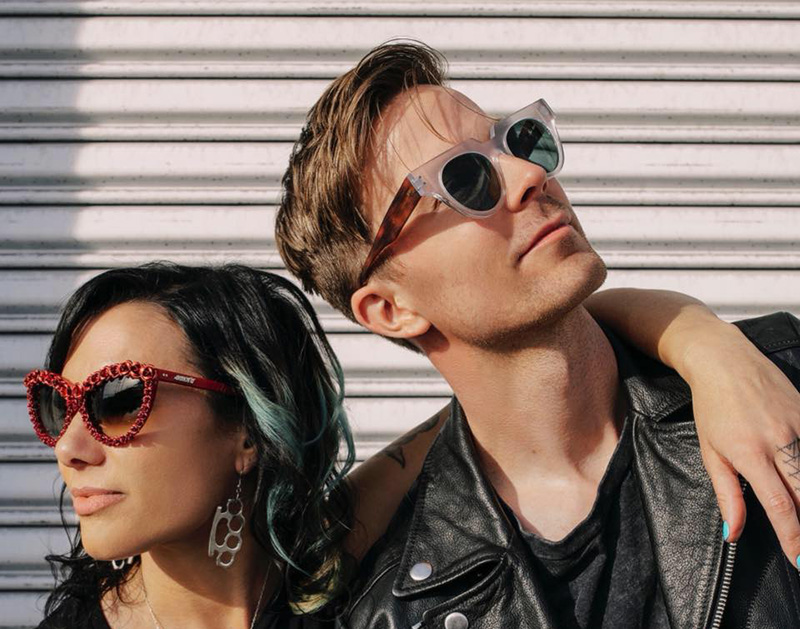 Ride With SoMo At Canton Hall, Stay Cool And Calm With Dumbfoundead At House Of Blues And Run Away With Matt And Kim At The Bomb Factory.

We’re in the midst of peak music festival season.

Sometimes it seems like there’s so many that you can’t keep up with them all, so we decided to put together a handy guide to all the festivals coming to Big D! Our guide has all the details you need to know about JMBLYA and the Vans Warped Tour’s final stop in Dallas…ever.

You’ll also find who’s performing and where and links to all the festival pages so you can get your hands on the tickets and maybe a handy tip or two on surviving all of them if you’re planning on hitting more than one.

So here’s to a great festival season. Remember to stay hydrated — not only at the festivals but also at all the events going on this week, which you can find listed below. Have a good week out there, Dallas!

The Big Movie at Magnolia Theatre
This week, it’s All The President’s Men.

HTC Vive Demo at BrainDead Brewing
The future is here.

Lew Card at Dan’s Silverleaf
Seven bucks at the door.

The Bounce with John Stewart at Independent Bar & Kitchen
Every week.

Dumbfoundead at House of Blues
The Yikes Tour.

The Dobre Brothers at Majestic Theatre
The You Know You Lit Tour.

Thelma and The Sleaze at Three Links
With Craig Brown.

The Main Squeeze at Club Dada
Doors open at 8 p.m.

Nick Swardson at Majestic Theatre
The Too Many Smells Tour.

The Generators at Three Links
With Dog Company, Boss Riot.

Big KRIT at The Bomb Factory
With Cyhi The Prince, Childish Major.

Kenny and The Casuals Reunion at Lone Star Roadhouse
Who doesn’t love a good reunion?

Afroman at Rail Club
Because he got high…

Friday the 13th at Curtain Club
Better be here or it’s seven years of bad luck.

SoMo at Canton Hall
With Caye.

Matt and Kim at The Bomb Factory
With Cruisr, Twinkids.

Movement at Waas Gallery
A sound and dance exploration…

Escape from the Zoo at Three Links
With Noogy, The Antidon’ts, American Dischord.

Bits & Bites at Dallas Arboretum and Botanical Gardens
Smell the flowers…and some grub.