Things To Do In Dallas On Monday, April 9. 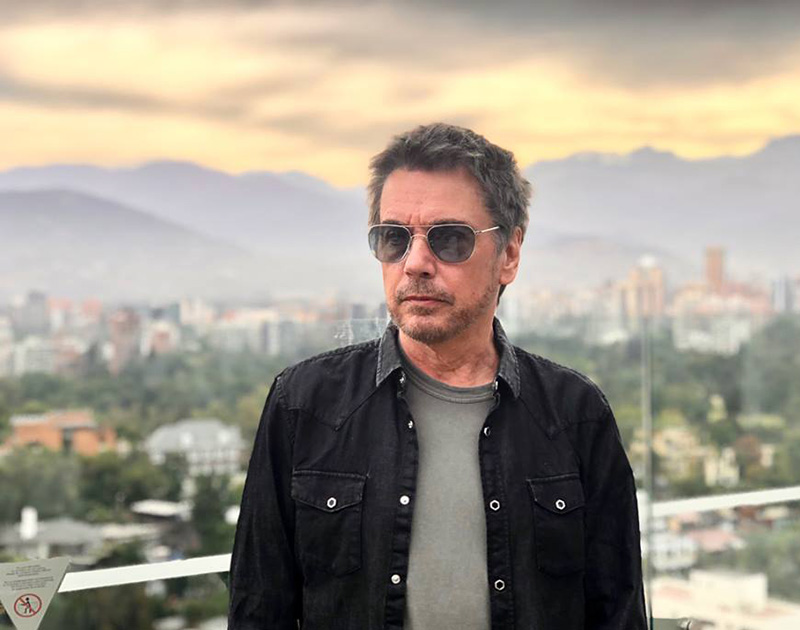 Rendez-Vous With Jean-Michel Jarre At Verizon Theatre, Catch The Finals Of The 24-Hour Video Race At The Angelika Film Center And Get More Sugar With Picnictyme At Independent Bar & Kitchen.

Here’s some good news to start your week off on a positive note.

A pizza delivery driver in Kentucky ended up saving two people last week while making a delivery.. Ralph Letner arrived at a mobile home park and rushed into a home that was on fire, shut off a breaker and escorted the homeowner to safety. He also helped another woman escape.

The most fortunate bit of news for the homeowner? Letner wasn’t even supposed to be working at the time. He had stayed past the end of his shift because the restaurant was busy.

Jean-Michel Jarre at Verizon Theatre
The international superstar hailing all the way from Lyon, France, has been pushing the electronic genre and various humanitarian causes since the ’70s. But tonight is all about putting on a good show, so local fans should rest assured that they’ll get a quality outing from Jarre. — James Walter

24 Hour Video Race Finals at Angelika Film Center
Contestants had only 24 hours to write, shoot and edit an original short film a couple of weeks ago. Tonight’s the night they’ll show off their work and find out who will be crowned the winners. Screenings start at 6 p.m. — JW

New Math Monday’s at Off The Record
Join JT Donaldson, Ben Hixon and special guests every Monday from 9 p.m. ’til last call for some fresh tunes. — OM

More Sugar with Picnictyme at Independent Bar & Kitchen
Make the start of your week as sweet as possible by joining local DJ Picnictyme at this weekly event where you can get shots of Crown for $3 and just ease into the week with good jams and an even better buzz. — OM