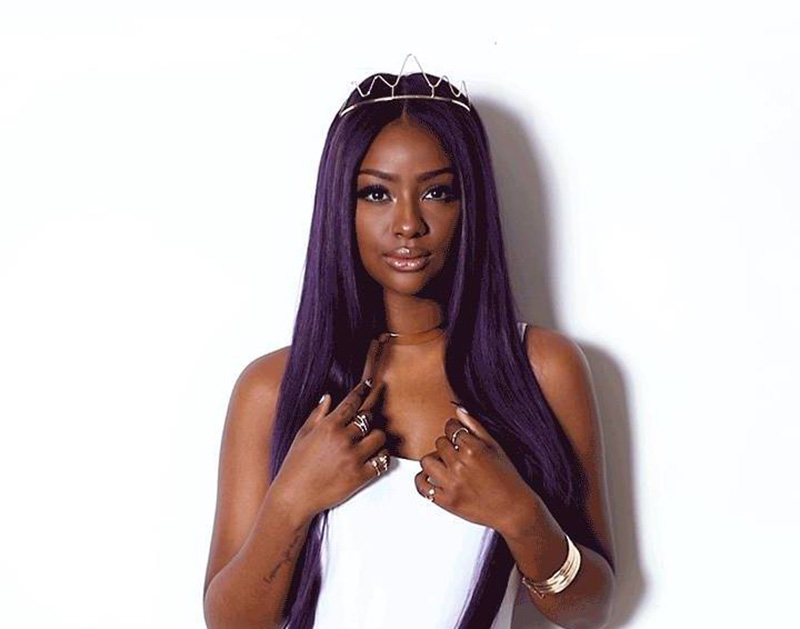 Collide With Justine Skye At Cambridge Room, Tell It Like It Is With Lindi Ortega At Club Dada And Jam At The Breakaway Festival At The Pavilion At Toyota Music Factory.

So a really cool event debuted last week and it’s one focused on eating and celebrating all things meat.

Inspired by the Japanese “Meat Day,” Niwa Japanese BBQ will celebrate the holiday on the 29th of every month. The restaurant will be offering a $29 platter with an assortment of meats and other $2.90-priced specials.

The whole thing came about because the Japanese word for 29 (ni-kyuu) sounds a lot like the word for meat (niku). So yeah, talk about making the most of puns.

So while that may have already passed, there’s plenty of things to do to keep you busy until April 29, as you can see from the list we’ve put together below. Feel free to use this as your guide to week. Have a good one out there, Dallas.

First Aid For Cyclists at Community Beer Company
Pick up some safety tips.

Courtney J Martin at Modern Art Museum of Fort Worth
Hear from the deputy director and chief curator at the Dia Art Foundation.

Monty Python and The Holy Grail at the Pavilion at Toyota Music Factory
With John Cleese.

Miguel at House of Blues
Sold out show.

Wingsday at Gator’s Sports Bar & Grill
Eat all the wings.

The Two Tens at Three Links
With The Sweethearts (ATX), The Sideshow Tragedy.

Acid Carousel at Main at South Side
With Same Brain, GoldBloom, The Sun Machine.

Queens of Pop at Granada Theater
With Primadonna and Just Like P!nk.

The Oh Hellos at House of Blues
With Wildermiss, Jaylon Ashaun.

Tank and The Bangas at Club Dada
Sold out.

Bloodline CD Release at Prophet Bar
With Degrader, The Optimist.

Titus Andronicus at The Ridglea
With Rick Maguire from Pile.

Brojobs at The Dirty 30
With Lunaform, Navajo, Dispositions, In Resistance, The Vanity Affair.

Fort Worth Tattoo Expo 2018 at Will Rogers Memorial Center
An homage to all things ink.

The Hunna at House of Blues
With Coasts.

Booty and The Hoefish at Curtain Club
With Chris Ross and The North.

Breakaway Music Festival at the Pavilion at Toyota Music Factory
With Lil Dickey, Rich the Kid, Whethan and more.

Luna at Granada Theater
With Flaural.

Burlesque As It Was at Viva’s
Exactly as it was.

Festival of Ideas at Dallas Public LIbrary
Several sessions early in the day.

Pendery’s Charity Chili Cook Off at Peticolas Brewing
A two-day cook off!

Singin’ In The Rain at Majestic Theatre
Part on of a four-part musical series.

Mat Kearney at House of Blues
With Andrew Belle.

Laugh Your MASS Off at Main at South Side
With Mike Stanley.

Hot Wheels Show at Dallas Hyatt Regency
You’re not too old to play with toys.