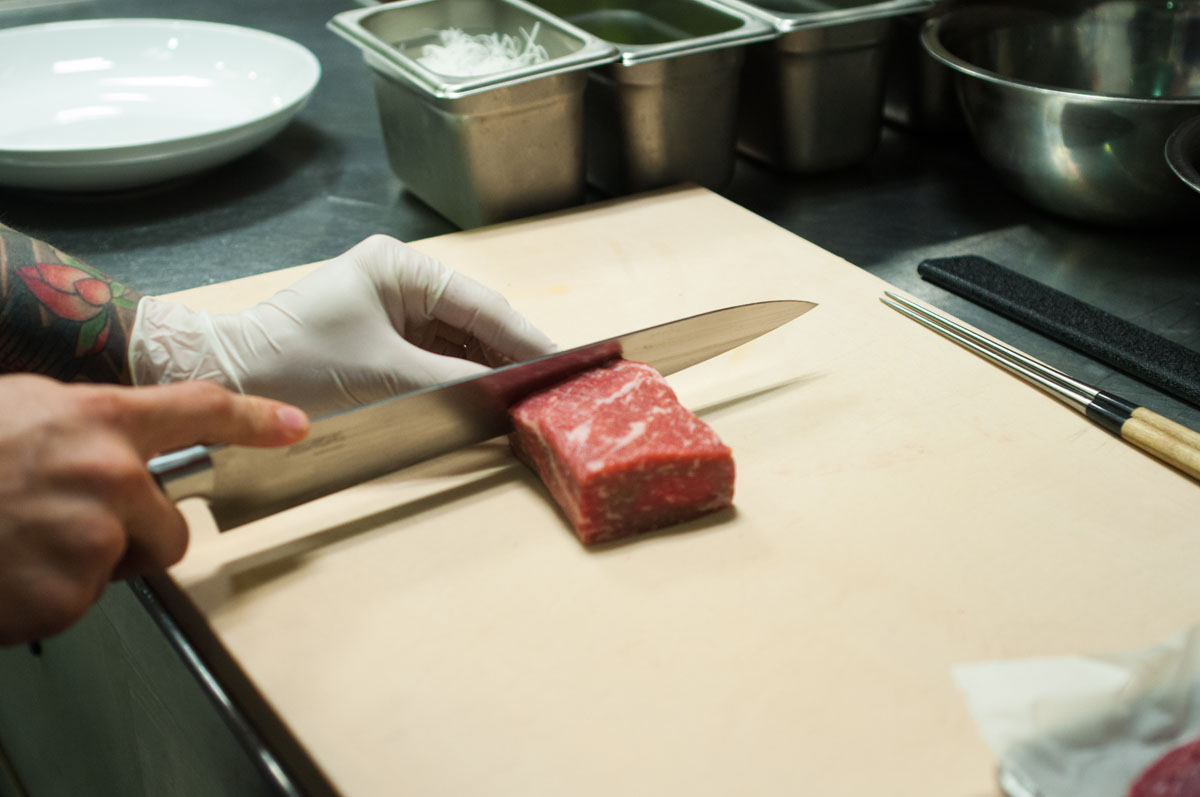 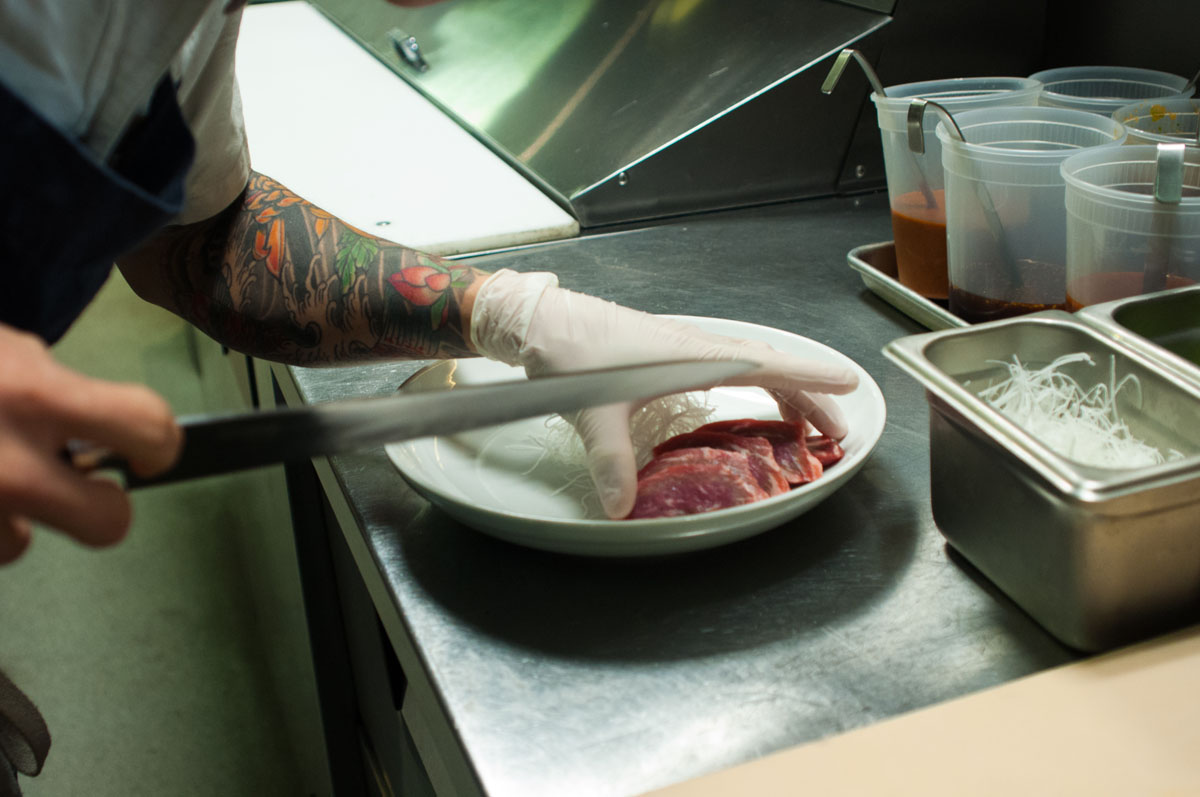 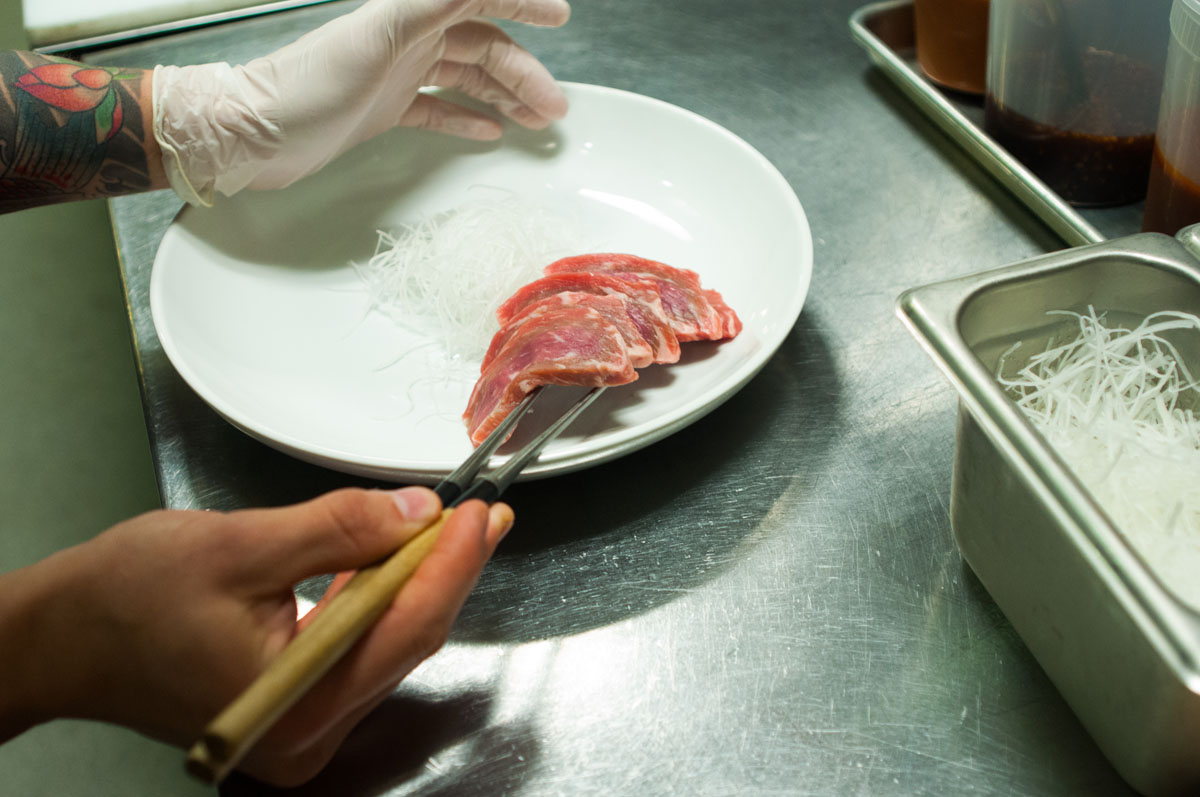 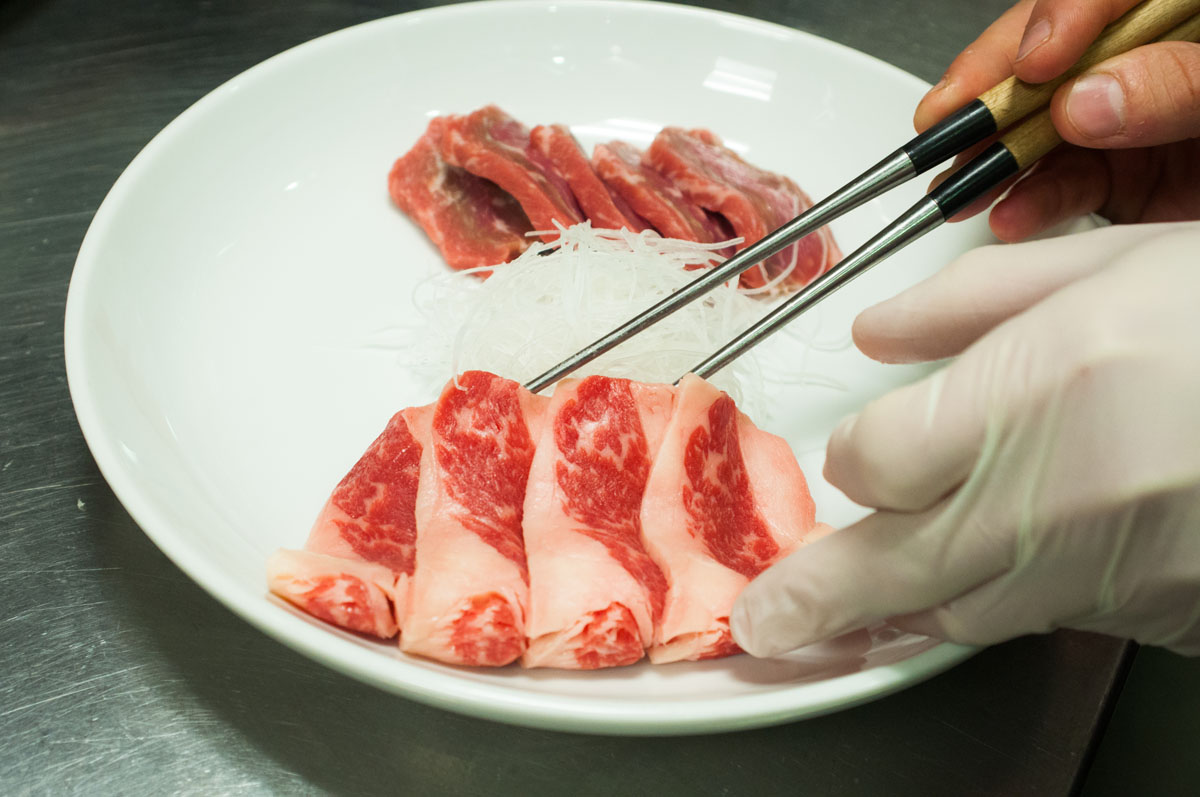 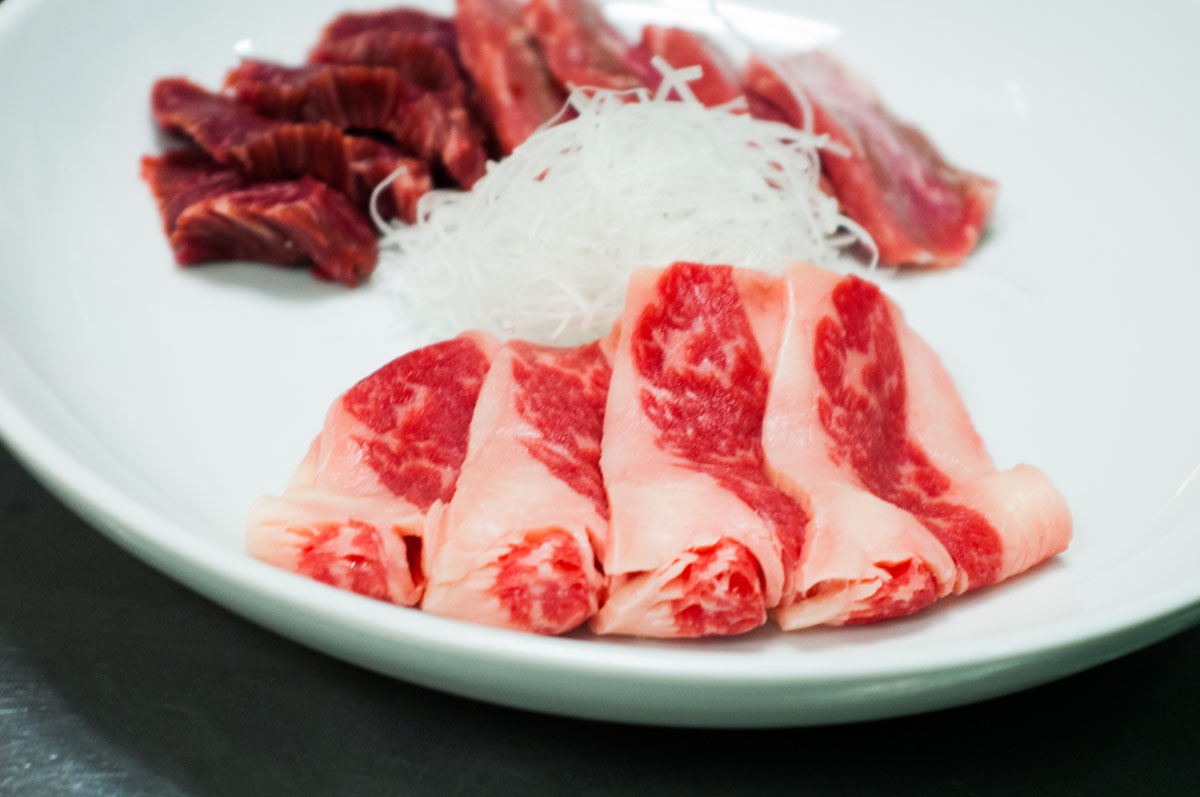 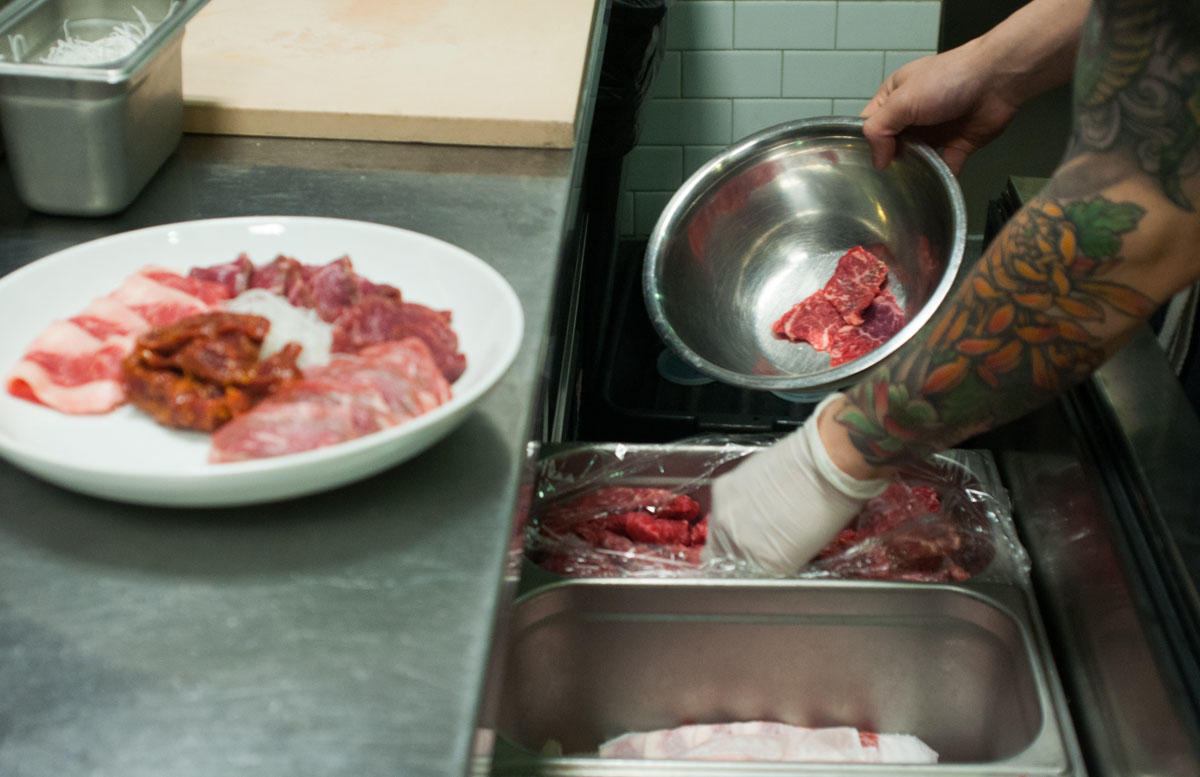 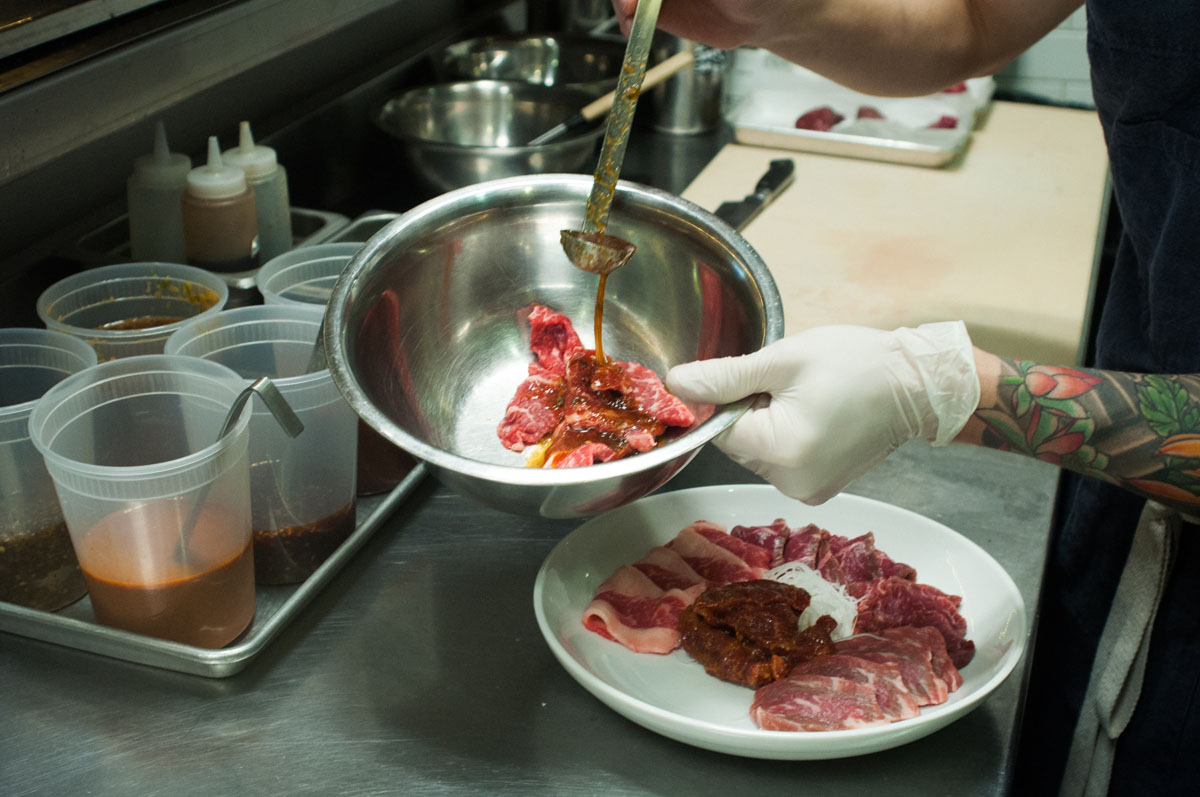 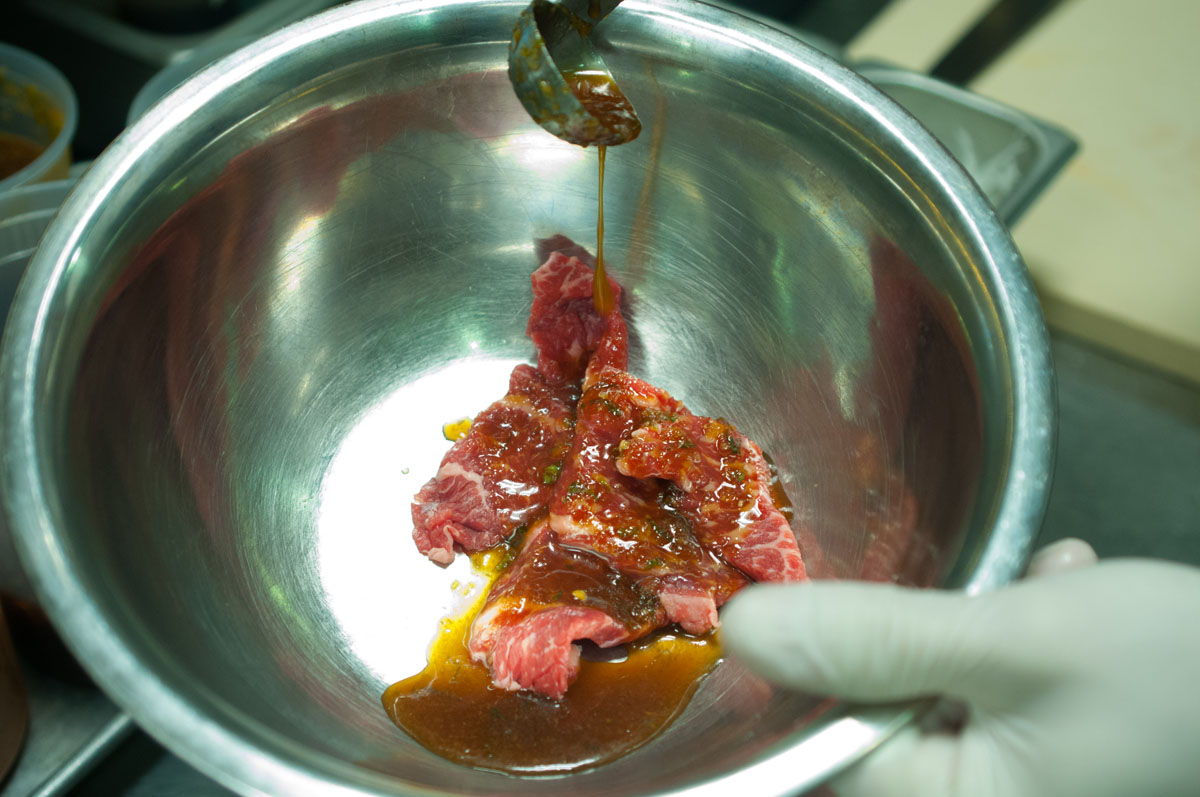 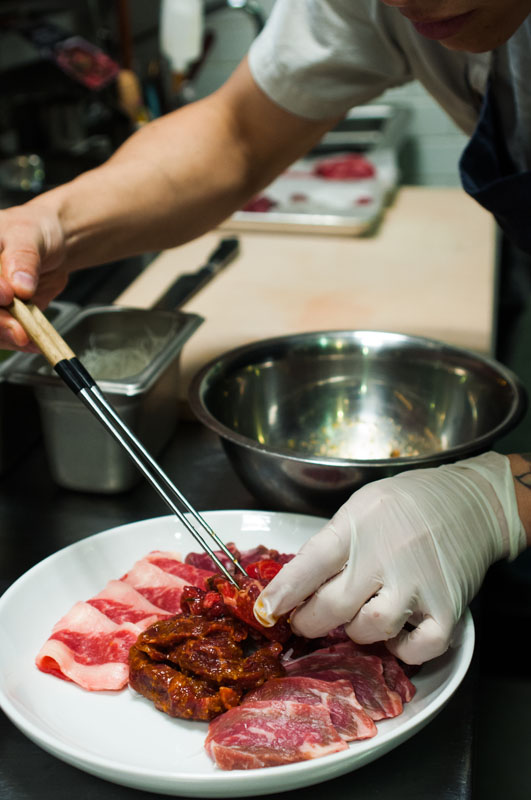 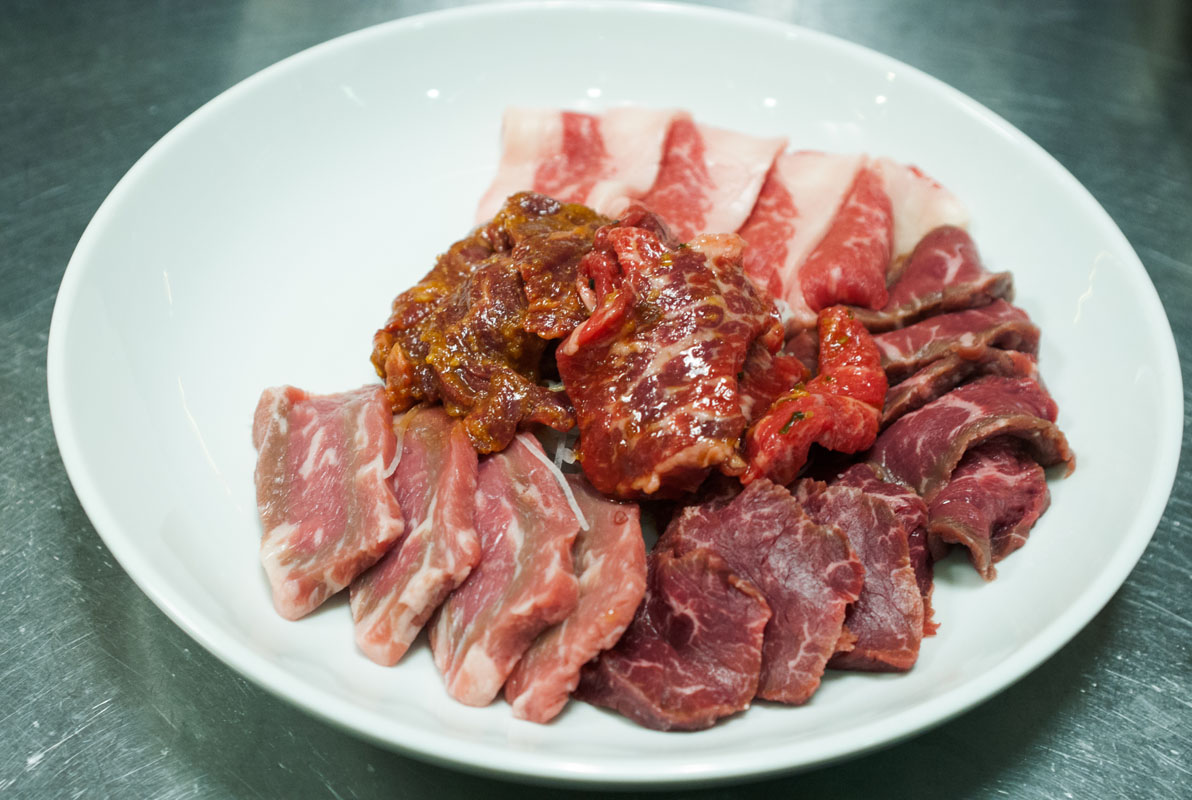 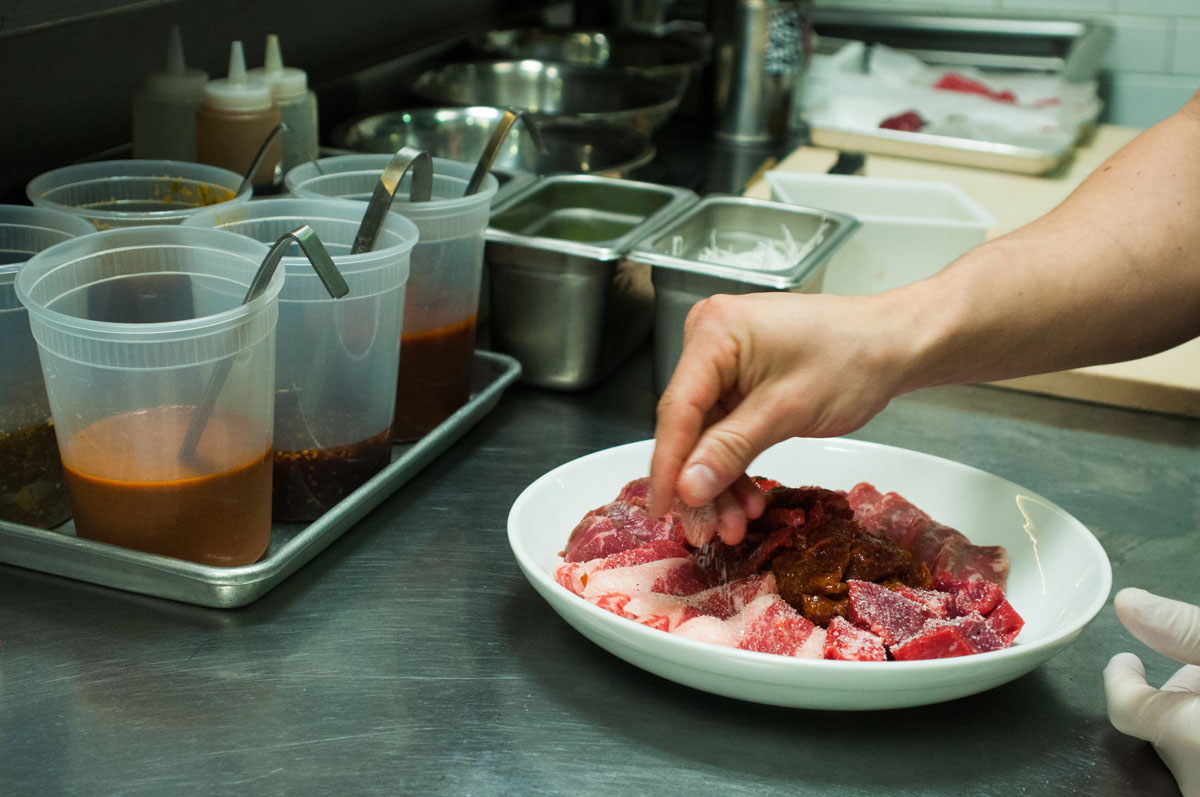 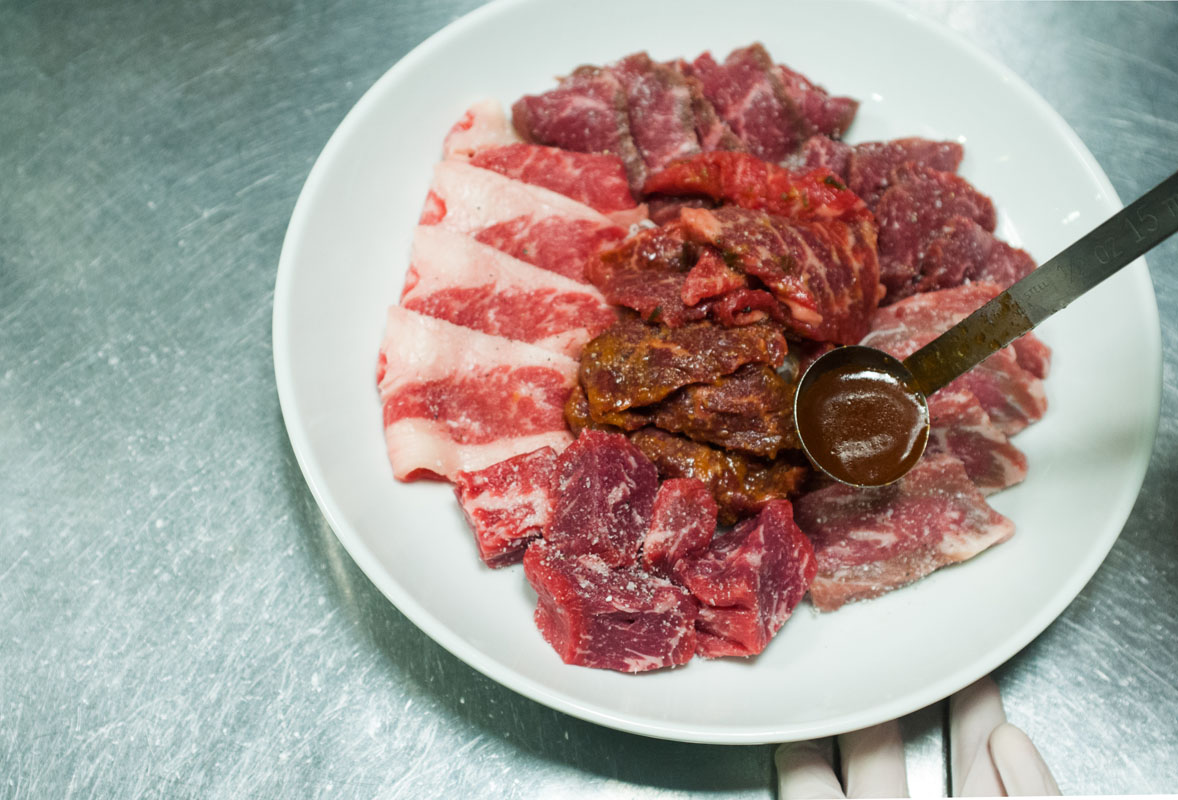 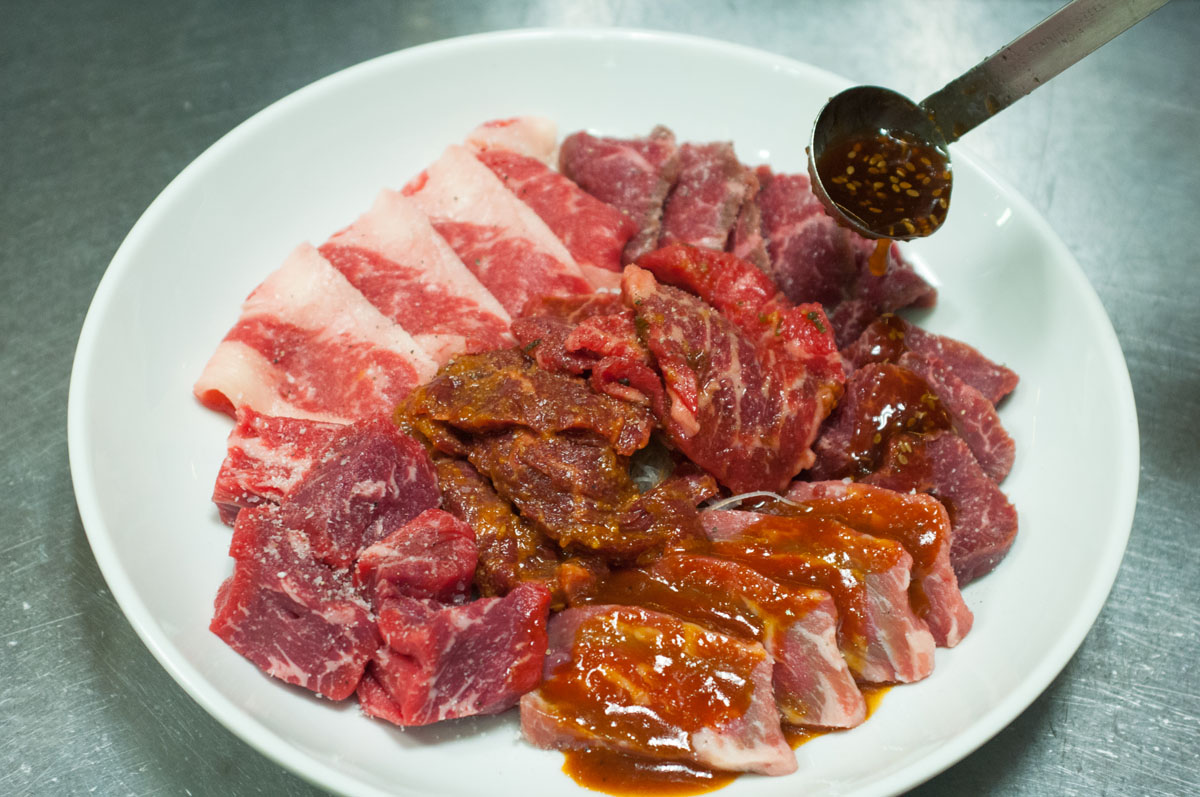 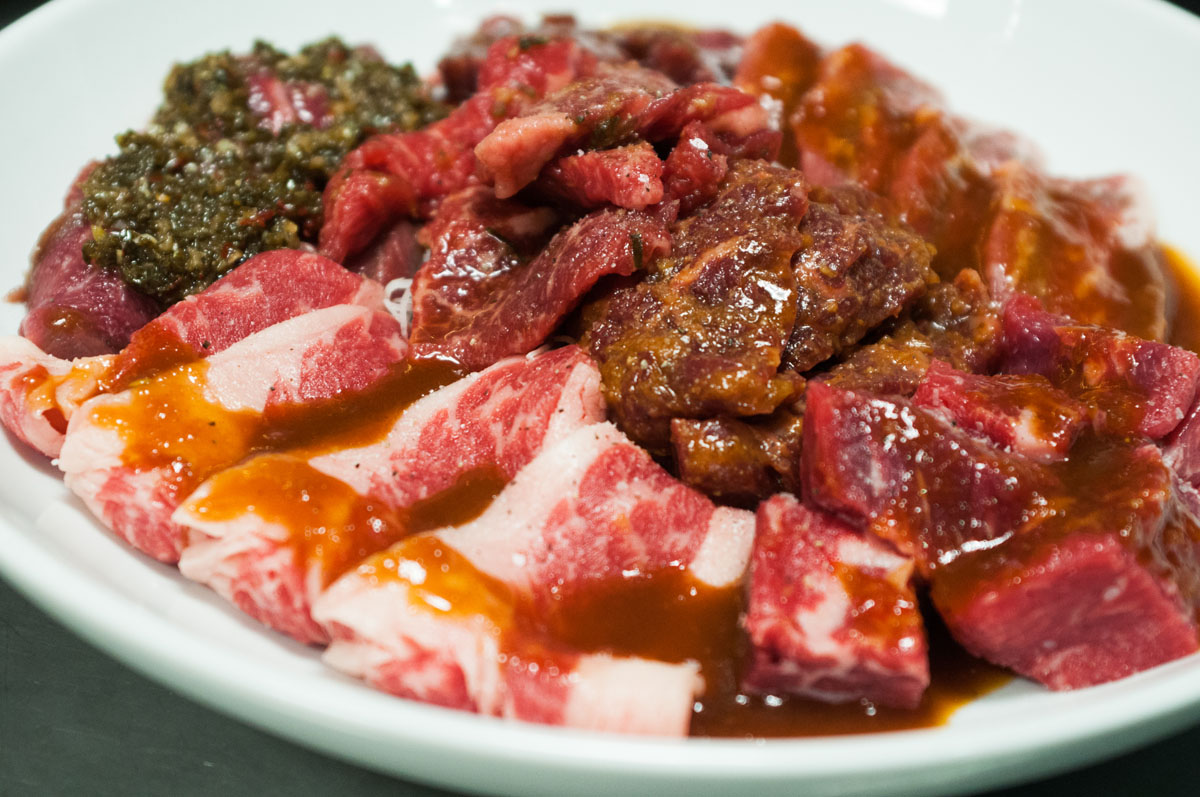 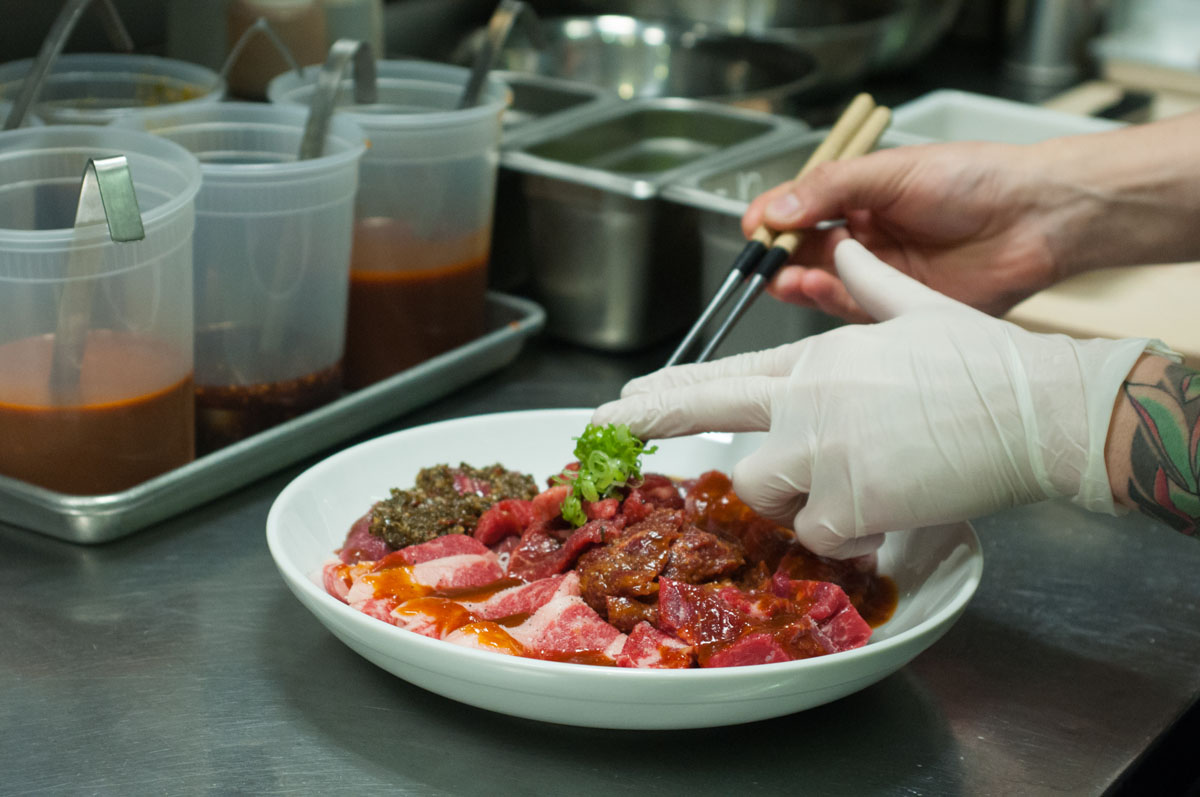 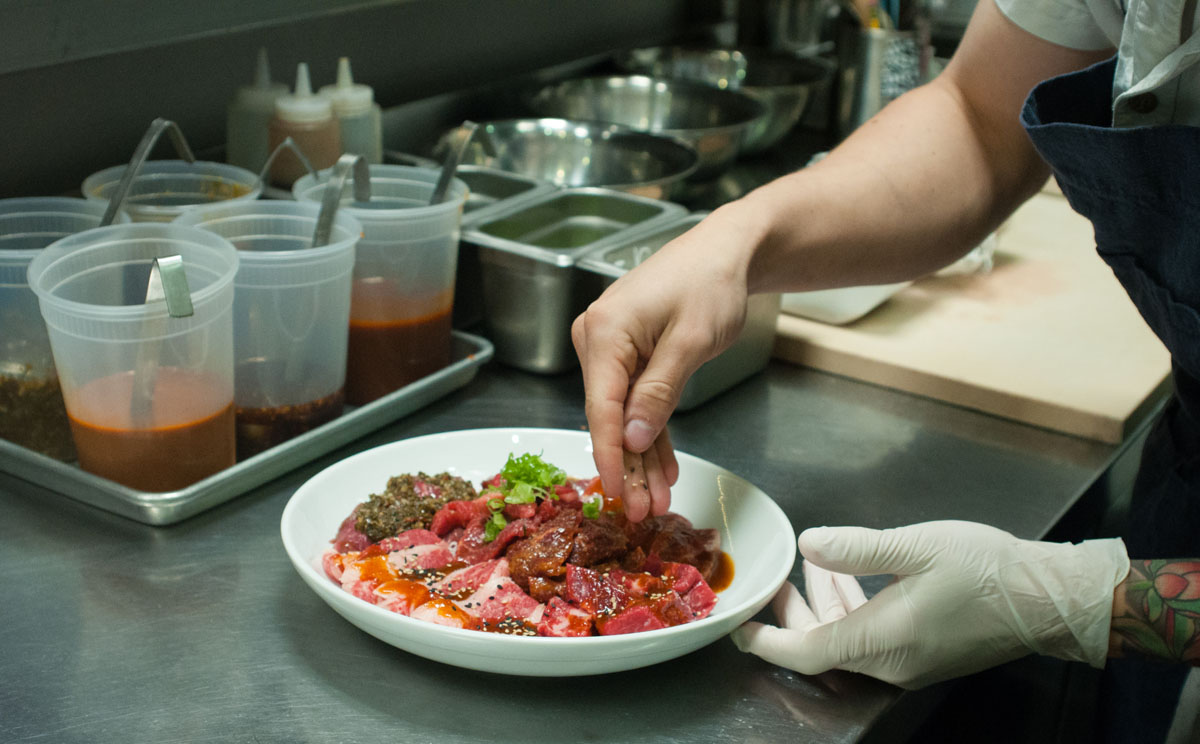 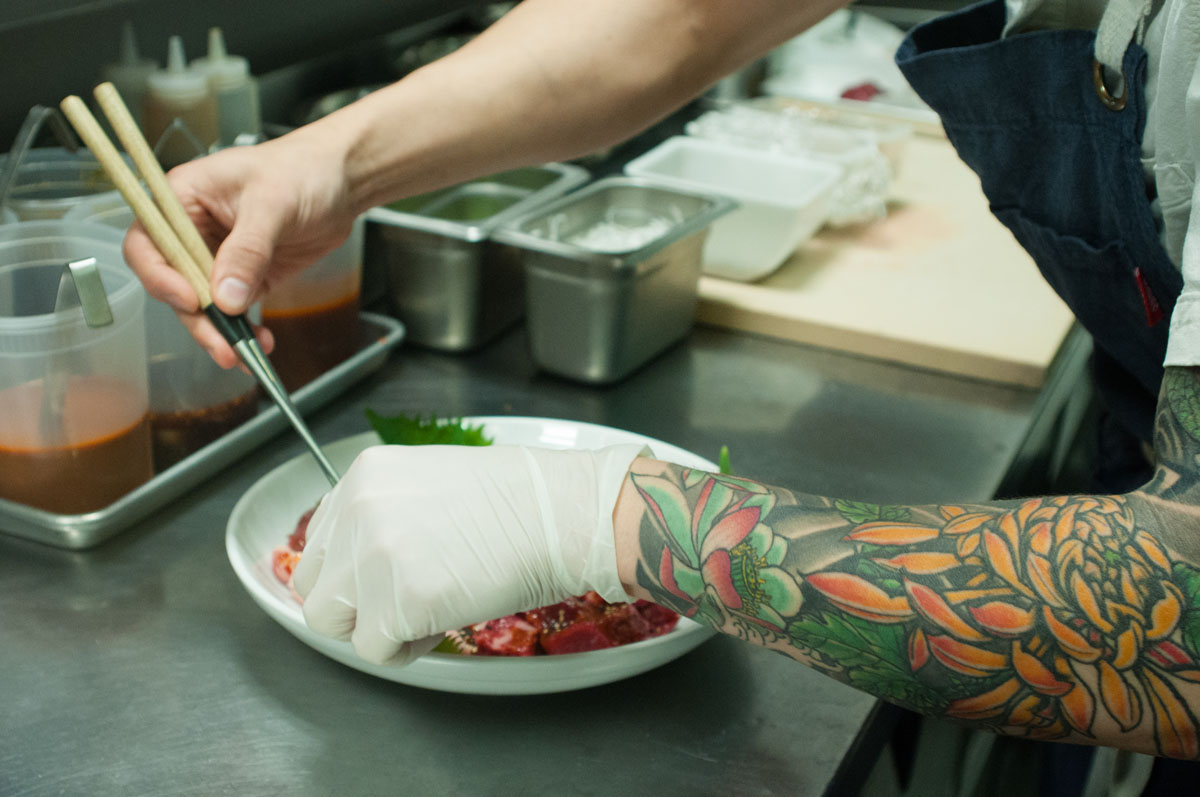 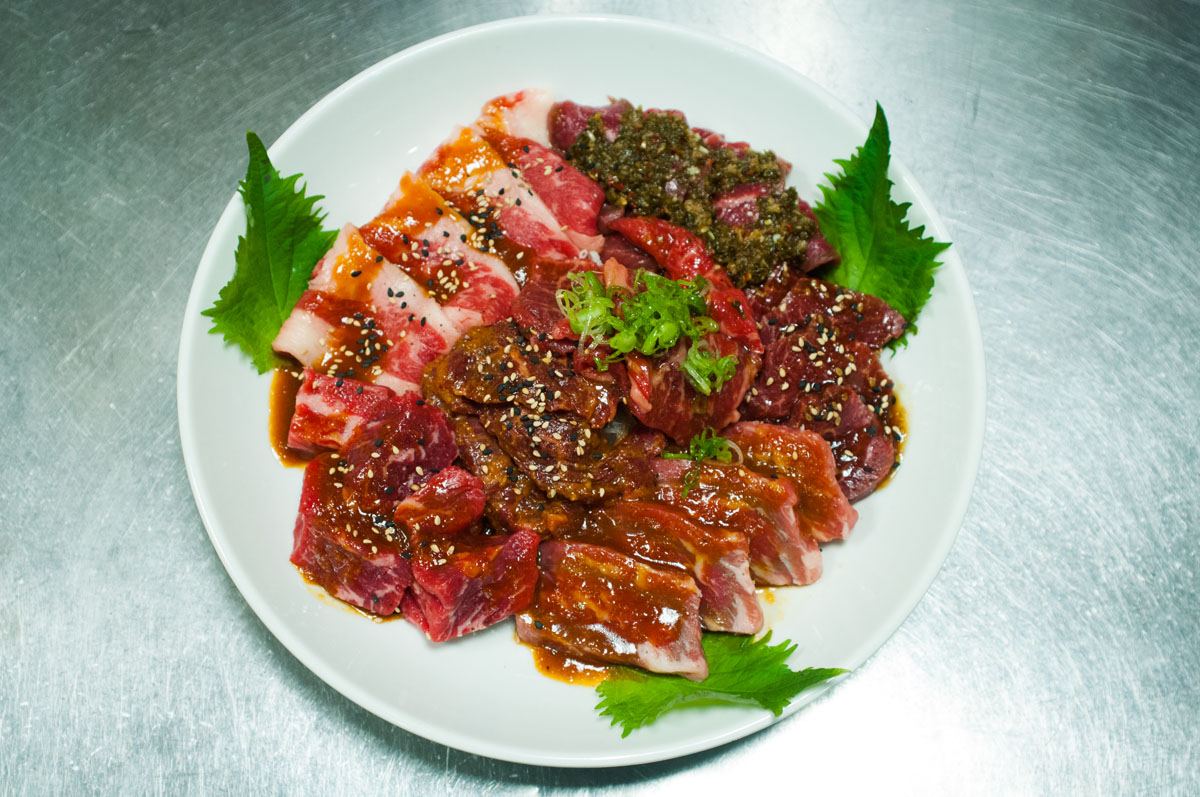 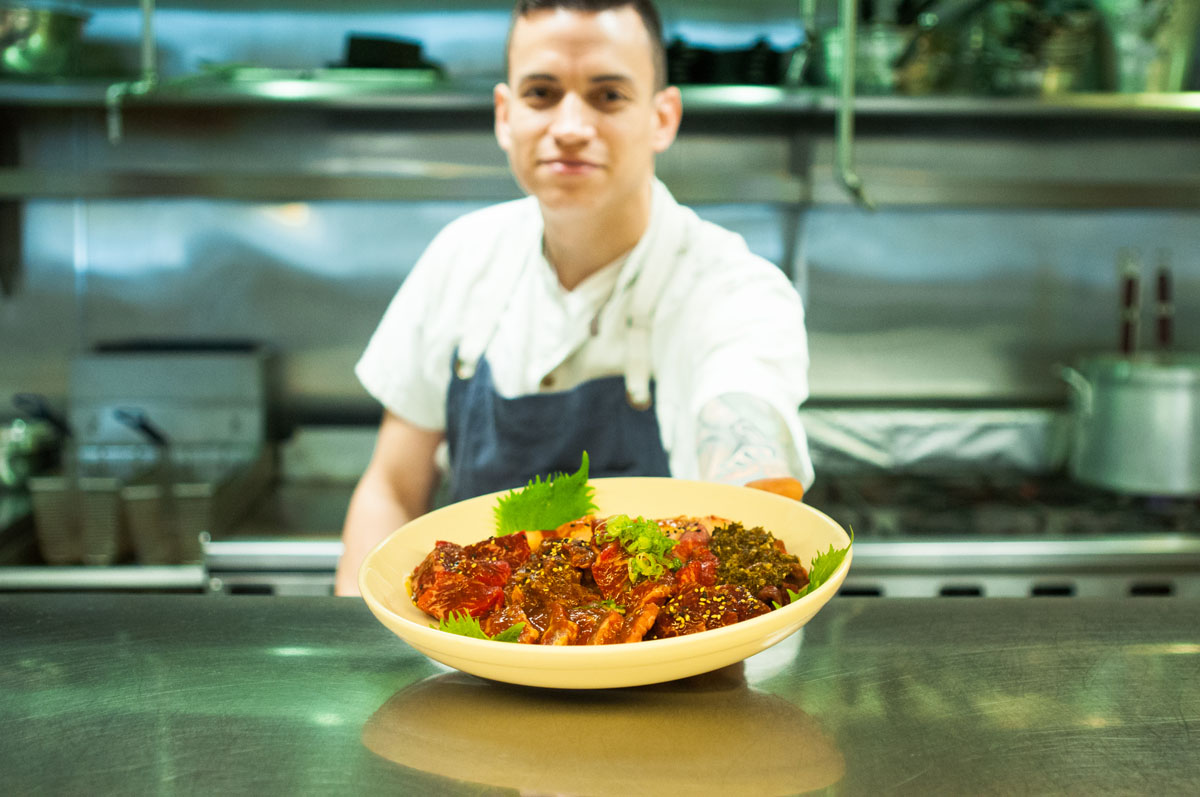 Niwa Japanese BBQ Will Celebrate “Meat Day” By Offering A Massive $29 Platter Of Meat — New York Ribeye, Short Rib And More — On The 29th Of Every Month.

A familiar celebration in Japan, Niku No Hi — which translates to “Meat Day” in English — is a day when the Japanese honor their love of all things meat. And starting on March 29, Niwa Japanese BBQ will celebrate the holiday regularly here in North Texas through discounts and specials for its guests.

After looking and finding nothing like the carnivorous holiday here in the U.S., Niwa owner and namesake Jimmy Niwa decided to bring the monthly holiday to his corner of Deep Ellum by offering a $29 meat platter, served up alongside additional $2.90 menu specials, from 4 p.m. to 10 p.m. on the 29th each month.

“When I was living in Japan, there were a lot of people that would celebrate with an American-style barbecue — grilling meats as a family or with friends — or by going out and celebrating at a steakhouse with discounted meat,” Niwa explains. “It’s just an excuse to have fun, and eat meat.”

That the holiday is typically held on the 29th of each month is no coincidence, but rather a play on the Japanese word for the number 29 (ni-kyuu), which it sounds similar to the word for meat (niku).

The platter Niwa will serve on the 29th of each month stands as a triumph of beautifully marbled cuts and of the abundance of beef options available to us in the U.S. The $29 offering comes with portions of New York ribeye, hangar, short rib, outside skirt and sirloin cuts. Other Niwa menu offerings like beef belly and filet mignon, as well as cuts of wagyu, are also available to be ordered.

The variety of meats offered is a reflection of American styles of barbecue, as the cuts of meat seen at an ordinary Meat Day celebration in Japan are usually quite different, according to Niwa.

“In Japan, meat is very expensive,” Niwa says. “The kind of cuts that we have here, you’ll very rarely see in Japan. In Japan, tongue is probably the most popular of the items. Then, from there, you have a lot of off-cuts. A ribeye or New York-style cut would be extremely expensive in Japan, so it’s not very common to have that or something like the meat platter. This meat platter in Japan would probably sell for anywhere around $200 — maybe more.”

Niwa says that the selection for the meat platter was chosen to give dinners a range of his spot’s most popular offerings. But as the holiday takes shape over the coming months of the promotion, the restaurant hopes to incorporate new offerings to further capture the hearts of the city’s meat lovers.

“[At the start] we’re trying to keep it fairly simple,” Niwa says, conceding that things might end up growing sooner than later. “[But] one of the reasons we chose to be in Dallas to begin with is because there’s a large meat culture here and a large appreciation for meats.”