Singin' In The Rain at Majestic Theatre 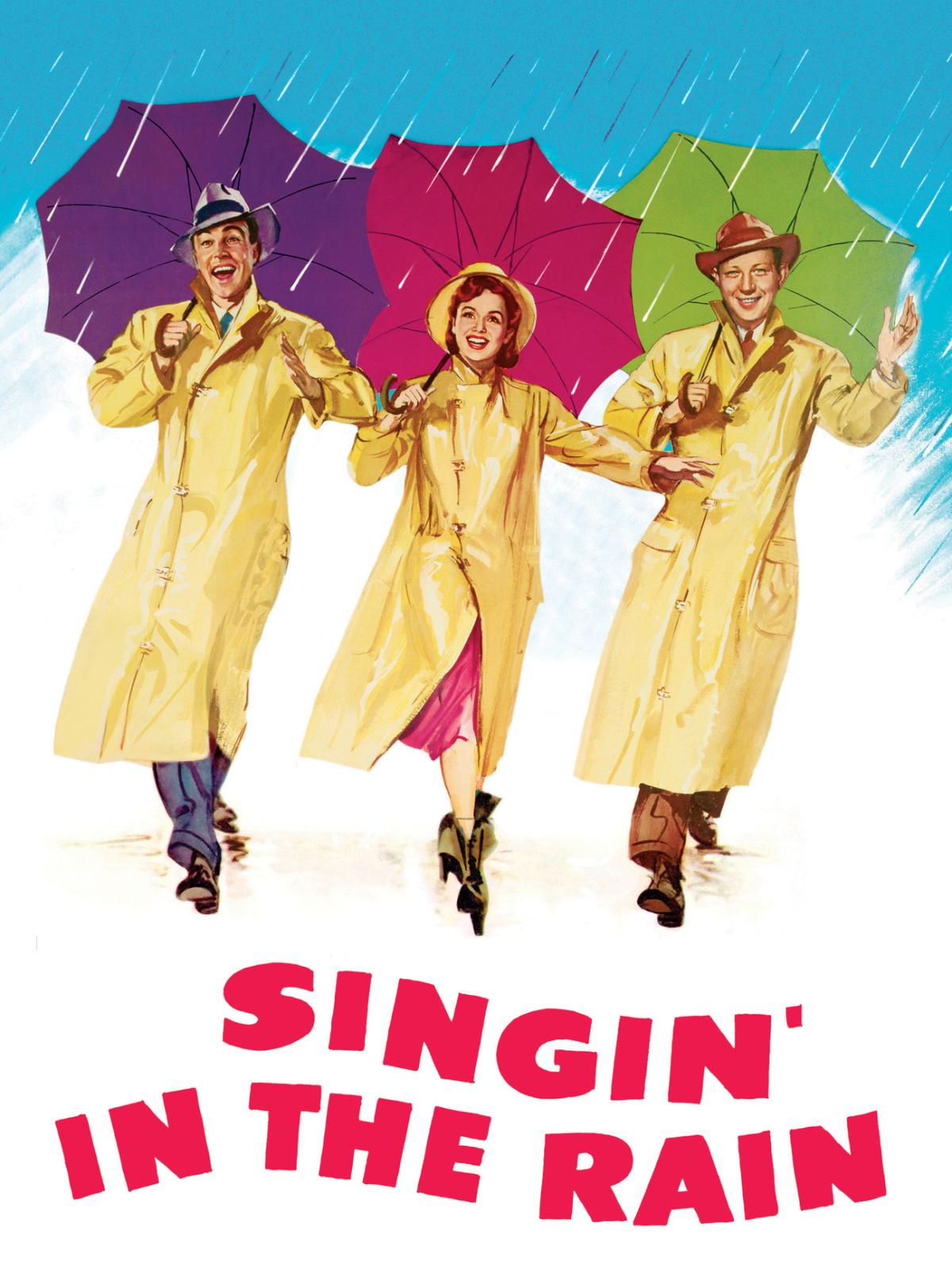 The Texas Theatre and The Majestic Theater present a four part movie musicals series at both historic movie theaters in Dallas this April!