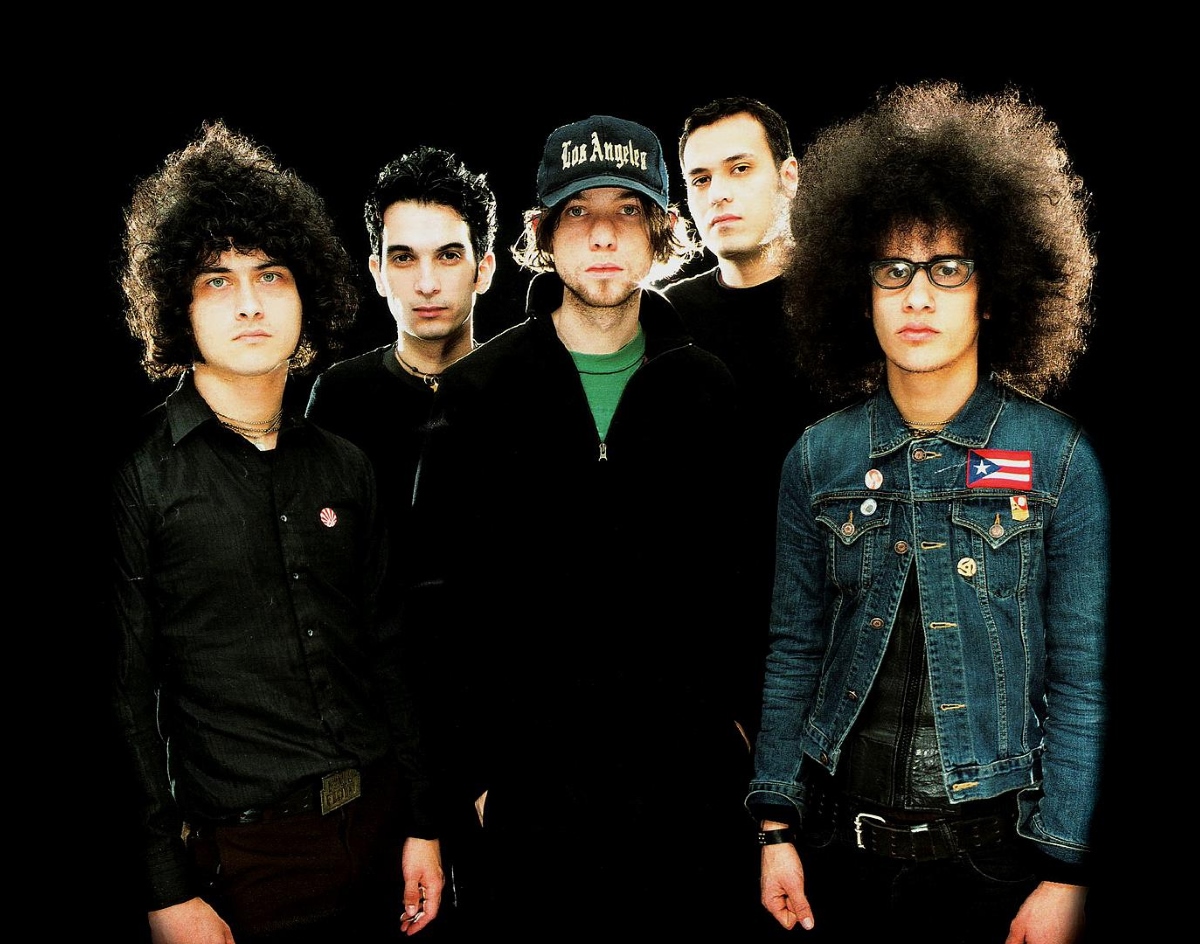 Cut Away, Cut Away.

Looking for something to do that’s been described as “better than sex?” Look no further. A real-life vampire couple in Austin says drinking your S.O.’s blood is your ticket, calling it “an instant ticket to darkness.”

Even if you are into blood-sucking, it might be hard to find another vamp out there willing to donate some of theirs to the cause. Oh yeah, and it’s kinda icky.

So while none of the following items might be quite as good as getting boned, they are way less gross.

Monday (6.12)
At The Drive-In at South Side Ballroom
No wolf like the present.

Half-Price Food and Trivia at The Nines
Everyone’s a winner.

An Evening with Omar Gooding at The Hall of State
Surviving 25 Years in Hollywood.

Mystic Braves at Club Dada
Trip like I do.

Wednesday (6.14)
Young Thug at The Bomb Factory
Pick up the phone.

The Witches of Eastwick at Alamo Drafthouse (Richardson)
Something wicked this way comes.

The Joy Formidable at Club Dada
The greatest light is the greatest shade.

Thursday (6.15)
Norma’s Cafe Birthday Project
Have a slice of birthday pie to celebrate their 61st.

Demetri Martin at Majestic Theatre
The worst time to have a heart attack is during a game of charades.

Doobie Brothers, Chicago at Starplex Pavilion
Take it to the streets.

SoMo at House of Blues
Ride.

“Tour de Fat” at The Bomb Factory
With Jamestown Revival.

Best Little Brewfest in Texas in Old Downtown Lewisville
With 80-plus Brewery reps and industry insiders.

Mystic River at Alamo Drafthouse (Cedars)
We bury our sins, we wash them clean.

Frank Turner at Shipping and Receiving
Get better.

Scott Stapp at Trees
The voice of Creed, solo acoustic.