Things To Do In Dallas On Monday, June 12. 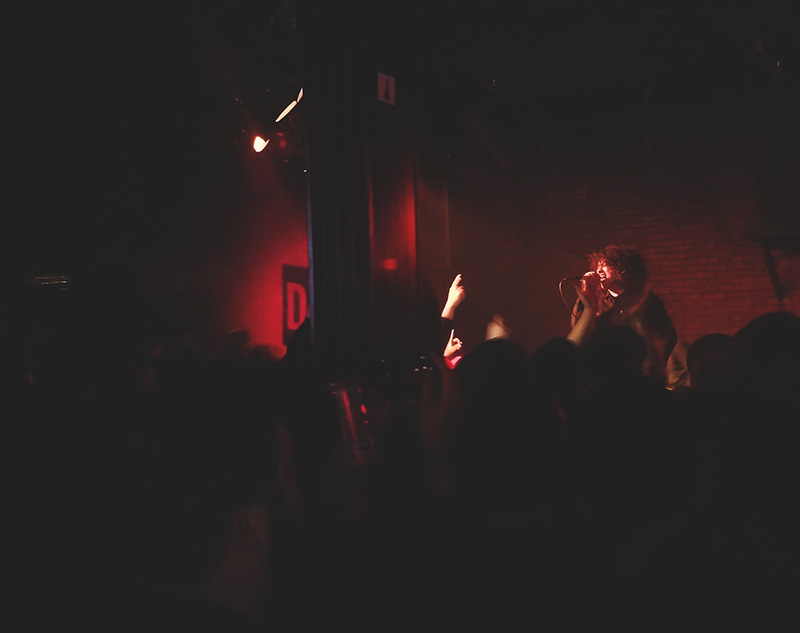 Go Out with a Bang.

The weekend is long gone, but there’s still reason to get out and celebrate. Take, for instance, this New York businessman who got struck by lightning while sitting at his desk last Monday. Today’s a great day to celebrate that you’re not him or one of those other unlucky bastards who gets struck by lightning each year!

May we suggest doing so at one of the following events?

At the Drive-In at the South Side Ballroom
Following their secret show at Dada  in March, the iconic post-hardcore band returns to town once again for a standard showcase that comes in promotion of in•ter a•li•a, their first album in 17 years.

Trivia and Half-Priced Food at The Nines
Show off your knowledge of conspiracy theories, murder and male genitalia at what this Deep Ellum spot boasts as the “most vulgar bar trivia” that can be found around town.

Tree (A.I.) at Three Links
The Oak Cliff native, slam poet and rapper with a smooth flow kicks off Night One of her three-week Monday night residency at the bar where she also works tonight.

Predator and Predator 2 at the Alamo Drafthouse
Catch not one but two ugly motherfuckers on the big screen.