Things to Do In Dallas on Wednesday, May 30. 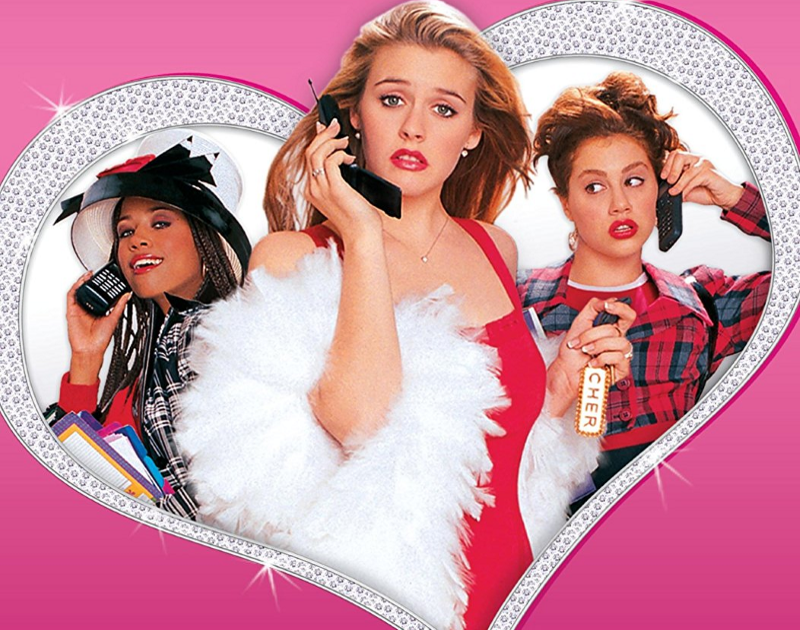 S-P-E-L-L It Out at Three Links, Love The Shape Of Merkules at RBC or Get a Clue at Sundown.

In world news, the Russians have completed their bridge over the Kerch Strait, bridging Russia and Crimea. The controversial project has been under work for years, and the 12-mile bridge is now open for traffic. The “democratically elected” douchebag Russian “president” Vladimir Putin was planning on being the first to cross the bridge at the opening ceremony, but he was beaten to it by a cat.

Mostik (Russian word for bridge), the cat has been the construction workers’ mascot for the project since 2015, when construction on the Russian side began. Photos of Mostik napping, looking around and just being a cat have gone viral in Russia. They even gave him a little hard hat. The hero kitty crossed the bridge a full day before Putin, making him the first to do so.

Once you get over the adorable photo of the cat in the hard hat and safety vest, you should check out some of the concerts and events happening in Dallas today. That way you can be the first in the know, and the first to show. — Jacob Besser

Nightmare on Wax at Trees
One of the flagship DJs on influential UK electronic label Warp Records brings the nightmare to Elm Street. — CG

Smallpools, Great Good Fine OK at Cambridge Room
New York-based synth-pop duo GGFO specializes in remixes and co-writing tracks for bigger stars like The Chainsmokers, but it has its own originals, too. Here, they team up with LA indie-poppers Smallpools for the Spring Has Sprung tour. — Obed Manuel

Merkules at RBC
The 25-year-old Canadian rapper hasn’t been around long, but he’s already survived a near-fatal machete attack and gone mega viral with an Ed Sheeran remix. He’s a lyrical monster. — CG

Clueless at Sundown (Free)
Need an in on a heavy clambake? There’s a free screening of 1995’s best movie tonight on Sundown at Granada’s rooftop patio. As if! — CG

Dr. Jordan Peterson: “12 Rules For Life Tour – An Antidote To Chaos” at Majestic Theatre (Sold Out)
The Canadian self-help doctor is lecturing from his best-selling book 12 Rules for Life: An Antidote to Chaos, which includes such advice as you should “pet a cat when you encounter one on the street.” —  CG