Things To Do In Dallas On Wednesday, March 7. 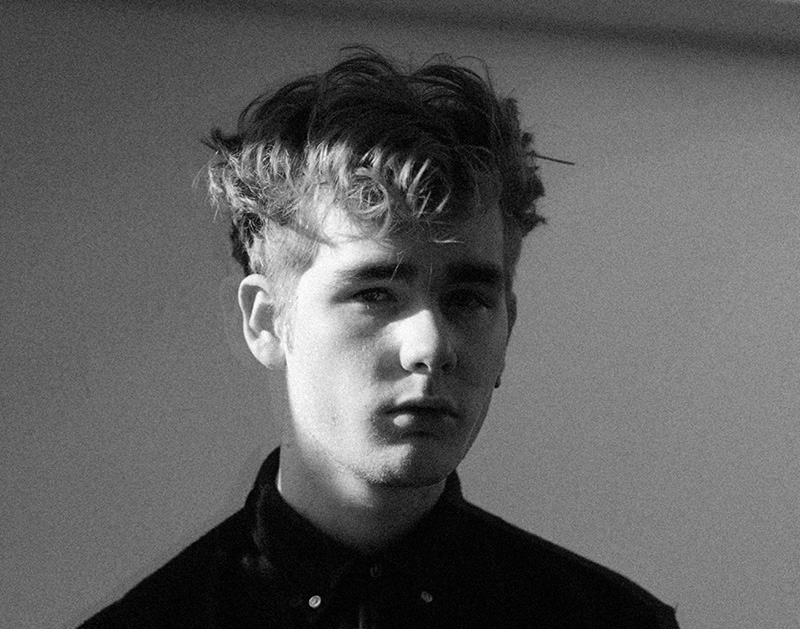 Go All Around The World With Mura Masa At House Of Blues, Celebrate 15 Years Of A Day To Remember At The Bomb Factory And Party With Demi Lovato And DJ Khaled At American Airlines Center.

Here’s another reason to look forward to retirement: the fun doesn’t stop just because you’re living life in a bit more of a relaxed fashion.

Mary Lou Smith, a Key West Fla. resident, found that out this past weekend when she won a conch blowing contest and was proposed to just after winning the contest.

It gets even better, though. Instead of simply saying ‘Yes!’ Smith joined her now-fiancee, who also competed in the conch blowing tournament, in a musical duet to cap off all the excitement.

And while there’s nothing as exciting as a conch blowing contest scheduled today, there’s still a lot of cool stuff happening in Dallas tonight. And hey, maybe someone is feeling romantic enough to propose to their boo tonight and they’ll break into song and dance right before your eyes. — Obed Manuel

Mura Masa at House of Blues
At just 21 years old, Mura Masa is making waves, and his fans know that. The young artist’s 2017 self-titled debut album grabbed a Grammy nomination for Best Dance/Electronic album. This one has a big career ahead of him and this is a great chance to see him live before his career moves full steam ahead.  — Kita R. Moon

A Day To Remember, Papa Roach at The Bomb Factory
To celebrate 15 years of touring, recording and kicking ass all over the country, A Day To Remember is pulling all the stops by hitting the road with Papa Roach, Falling In Reverse and The Devil Wears Prada.   — OM

Jeff Rosenstock at Club Dada
When Jeff Rosenstock came to Dallas last year with the The Menzingers, that show ended up being one our favorite concerts of all of 2017.  What we’re saying is, this one should also prove to be a quality show. Laura Stevenson and Chris Farren open. — OM

Disrupting Displacement: Art vs. Gentrification
Discuss the impact of gentrification on Dallas at this event hosted by Vicki Meek and Edyka Chilomé. At this gathering, artists and other area creatives will discuss how to be a part of a solution to the displacement of low-income communities rather than a driving factor in that displacement. The discussion at 1610 Malcom X Boulevard kicks off at 6:30 p.m. — OM

Demi Lovato at American Airlines Center
The Grammy-nominated, multi-platinum popstar Demi Lovato is serenading her faithful Dallas fans for the second time in less than a month. This time, however, she’s hip hop and internet sensation DJ Khaled in the mix to get the crowd hype before she owns the stage at the AAC. — KM

MGMT at Southside Ballroom
With its newest and recently released album, Little Dark Age, MGMT has left behind its somewhat overelaborated approach to creating music. The band has returned to simple pop and synth stylings as it looks to recoup fans it may have lost after 2013’s self-titled album. There’s a new energy in this latest release and it’s definitely worth checking out. — OM