Things To Do In Dallas On Wednesday, June 13. 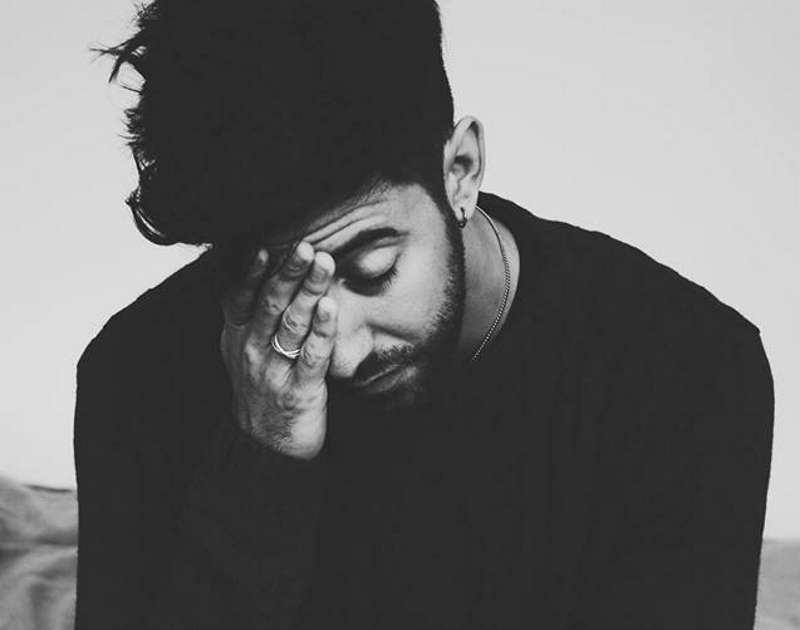 Swoon Over Bruno Major at Three Links, Do Dinner and Drinks at 3 Nations, Jam Out at Prophet Bar or Remind Bowie of the Babe at Sundown.

There’s nothing you can do to 100 percent guarantee you won’t get cancer. But there a lots of things that can decrease your risks to varying degrees. The World Cancer Research Fund put together this interactive graphic of things you can do and to what extent they’ll lower your risks.

One of the things that has a great impact is to lead an active lifestyle. That includes things like exercising, sure, but it also means getting out of your house on the reg and not just sitting on your couch in front of the tube night after night.

So, in the name of fighting cancer, here’s another list of places you can go and be active tonight. — Cory Graves

Bruno Major at Three Links
The 29-year-old British R&B singer has spent the last few months playing arenas with Sam Smith. Now he hits the states where he’ll be headlining markedly smaller venues. His latest record is a collection of 12 singles, each written/recorded/released in a single month for one full year. — CG

Labryinth at Sundown (Free)
Get reminded of the babe. What babe? The babe with the power. What power? The power of voodoo. Who do? You do. Do what? Get reminded of David Bowie’s greatness as the star of this Jim Henson classic. — CG

Shakespeare in the Park: The Taming of the Shrew at Samuell Grand Park
Tucked away off of I-30, there’s a park with a small amphitheater, the Samuel Grand Amphitheater. During the summer months, Shakespeare Dallas puts on two shows in the park. This year, they take on the classics, The Comedy of Errors, and The Taming of the Shrew. A recent show we attended began at 8:15, as the sun was setting behind the trees. The amphitheater allows for food and adult beverages (no liquor) to be brought in, so it’s the perfect date night or gathering with a group of friends. Just bring a blanket or your lawn chairs, or you can even rent chairs there, and you can feast on finger foods and beverages before the show. — Angela Jones

Jam Session at Prophet Bar
RC & the Gritz’ midweek jams have been going on for well over a decade at this point. It’s generally where the best musicians in town can be found on any given Wednesday. But you know that by now. So instead of rehashing, we’ll instead remind you of the band’s upcoming Gritznic at the Longhorn Ballroom’s newly revamped backyard space. The picnic-style event (said to be inspired by The Roots Picnic in Philadelphia) will feature, per its own literature, “local, regional and national acts representing the eclectic projects and side gigs of the multi-faceted members of The Gritz. Each set will feature multiple acts, jamming together on each other’s tracks — and perhaps a few covers, as well — promising a one-time-only experience for attendees.” — CG