Things To Do In Dallas On Wednesday, July 25. 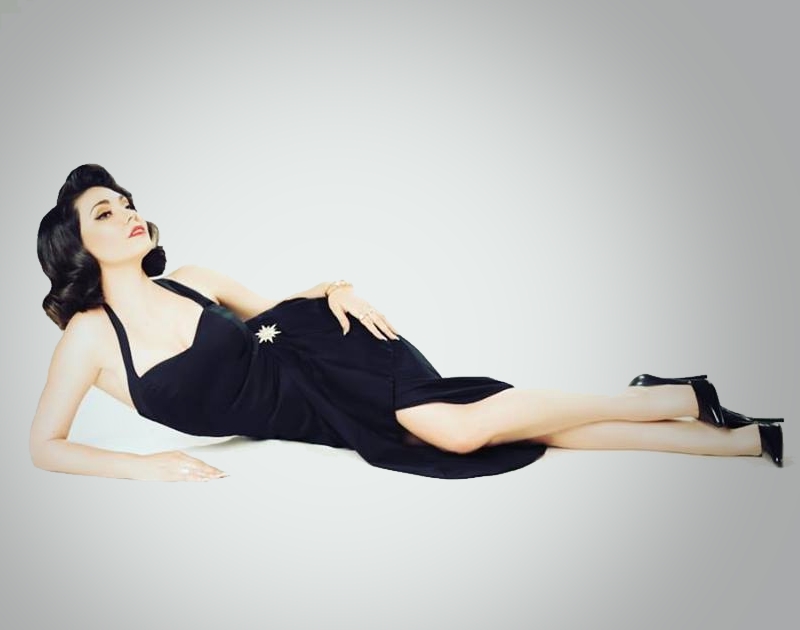 Beat The Heat With The English Beat, Go Bang With Glassjaw, Hit The Yard With Dale Watson, Save The Doodles At Mutts and Wake Up For Sleeping With Sirens.

Police departments are really having the most fun at work from the #LipSyncChallenge to setting up dog photo shoots. As if there aren’t more important things to do.

But for real. A cop in New Jersey found a lost dog named Bean, took him back to the station and took a <del>pug-shot</del> mugshot and posted it to the station’s Facebook. Thankfully their heroic measures helped reunite the pup with his fam.

Should you find yourself in a similar situation — that is with nothing better to do, not suddenly in possession of a random dog — we can be your hero, baby.

Glassjaw at Gas Monkey Live
This New York based band first appeared on the scene in 1993, breaking through a few years later with their “Kiss Kiss Bang Bang” single. After that, they took a 15 year break before finally releasing Material Control last year. Don’t miss them this time, you never know when you’ll see them again!

The English Beat at Kessler Theater
The “Mirror in the Bathroom” outfit is touring in support of Here We Go Love, its first studio album since 1982’s Special Beat Service. Going strong for three decades the band has a timeless ska sound that came to life during the OG punk movement.

Boney James at House of Blues
Jazz it up with Boney James! His newest release, Honestly, is the perfect mix of soul, jazz and R&B. Each track is different reflection of James’s personality, collectively uniting to create a more upbeat sound than his previous works.

Sleeping With Sirens at Granada Theater
Can’t sleep this one out! Remember your teenage years going through your “emo phase.” Well that’s over, but you can still jam out to your favorite hits from “Do It Now Remember It Later” to “Don’t Say Anything.” Guess it wasn’t a phase after all.

Jeff Beck, Paul Rodgers, Ann Wilson at Toyota Music Factory
The Byrds, Bad Company and Heart members bring the best of soul and rock as part of their The Stars Align Tour.

Doodles & Planters at Mutts Canine Cantina
Do the right thing and help out the doodles in your community. Jade & Clover and Deep Eddy Vodka are teaming up with Doodle Rock Rescue for fundraiser. Every ticket for the succulent workshop comes with a Deep Eddy vodka frozen lemonade.

Dale Watson, Celine Lee at The Yard
Celine Lee’s career started with a picture on Facebook. You see, Dale Watson came across it and he knew it had to be an album cover. And so it became one — Lee’s that is. Now the two are married and tour the country playing country music together. Catch these two at the free show tonight!

Asian Film Festival of Dallas at Angelika Film Center
It’s the second to last day of the fest, but you still have a chance to catch films like YiYi, Angels Wear White, When Sun Meets Moon, Believer and Our Escape. Hit the link for showtimes and synopsizes.