Which Police Department’s #LipSyncChallenge Is The Worst? 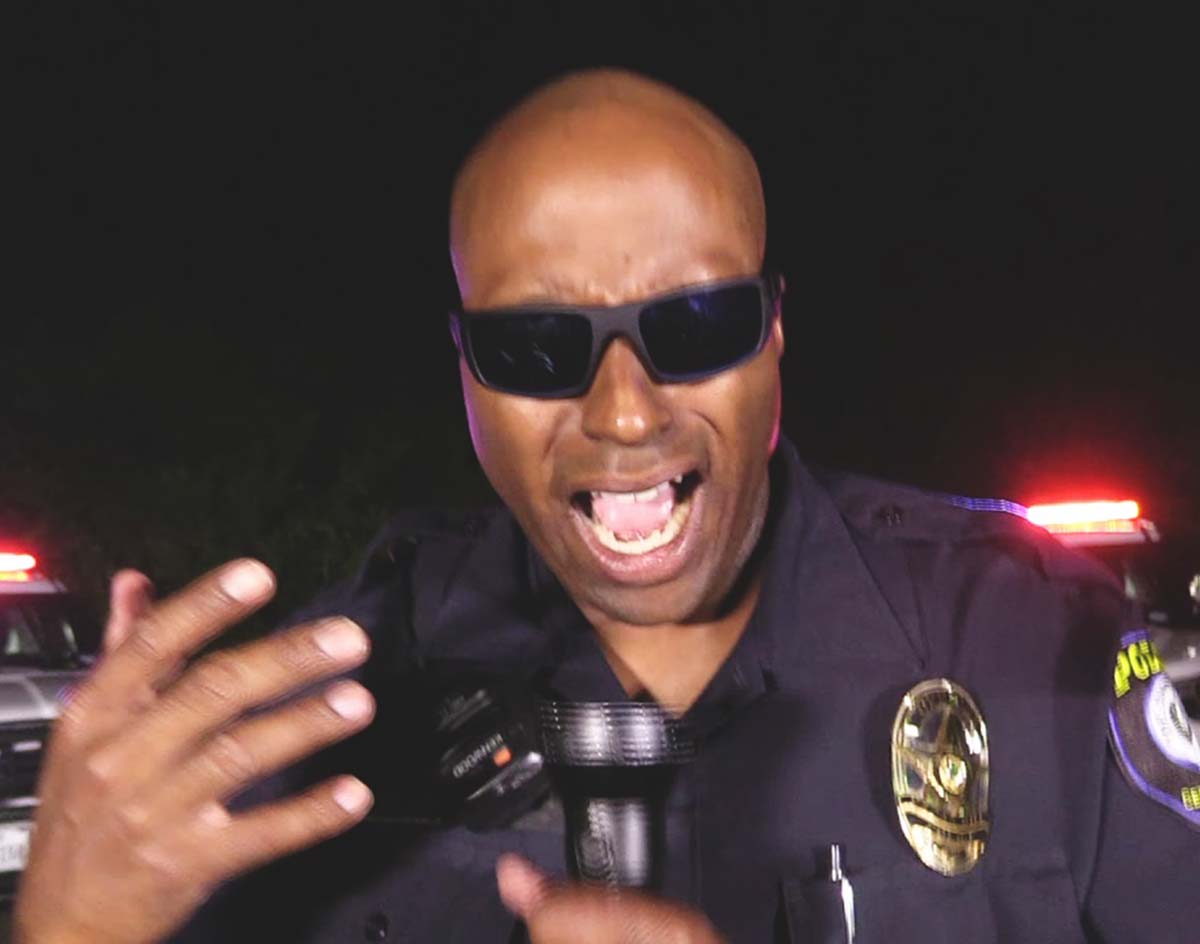 What Are We Supposed To Think About These North Texas Police Departments Producing Videos In Which Cops Lip-Sync Songs While Hoping To Go Viral?

Well, the #LipSyncChallenge is officially A Thing now.

It technically started late last month when the Bexar County Sheriff’s Office posted a video of its recruiting deputy, Alexander Mena, lip-syncing the Kumbia Kings’ “Fuiste Mala” that went on to earn more than a million views. But, really, it started going especially nuts when the San Antonio Police Department responded with a lip-syncing clip starring one of their own officers and branded their effort as a #LipSyncBattle.

From there, the trend has spread like wildfire and evolved into the #LipSyncChallenge, with police departments all across Texas — and, more recently, beyond — jumping on the bandwagon in hopes of making its officers seem more #relatable.

Anyway, the whole thing is super annoying and cloying, with one department singing dumb songs and then tagging another department and then that department trying to one-up the last one, all in hopes of of trying to spur some sort of “movement,” which has no discernible cause beyond serving as a public relations ploy for police departments. (The Ice Bucket Challenge at least raised awareness of Lou Gehrig’s disease in addition to its schadenfreude.)

But since it’s the sort of thing that TV news departments still fucking love, it’s continuing to grow and earn more attention by the day, earning positive press for police despite the fact that our country’s officers are still very much killing black people at alarming rates. Maybe all these police can participate in the #StopKillingBlackPeopleChallenge next?

Hey, just something for you to ponder as you scroll through the below collection of North Texas police departments getting in on the #LipSyncChallenge action, which we’ve assembled and ranked from “embarrassingly corny” to “the corniest thing you’ll see all week.”

10. The University of North Texas Police Department performing Taylor Swift’s “….Ready For It?”

We may be a little late to the party but we made it. Hope you enjoy our video #UNT. It was definitely fun for us to make, Oh and we challenge @UNTDallas police and @UNTHSCPolice. pic.twitter.com/fpqiZ1Vr9L

1. Cedar Hill Police Department Performing DJ Khaled’s “All I Do Is Win,” Twenty One Pilots’ “Stressed Out,” Marvin Gaye’s “Let’s Get It On” and Rick Astley’s “Never Gonna Give You Up”