Things To Do In Dallas On Wednesday, April 4. 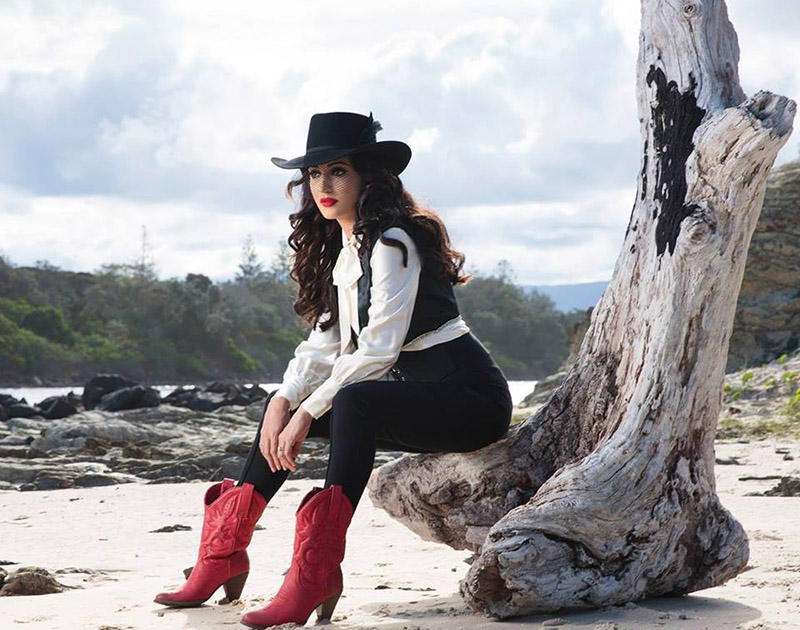 Lay Down In The Tall Grass With Timber Timbre At Three Links, Fall Down Or Fly With Lindi Ortega At Club Dada And Get Over The Hump With Bingo At Single Wide.

Something rather strange happened at a daycare in Maine.

Staff members at Watch Me Shine reported feeling under the influence of something after eating some…cookies. The cookies in question were dropped off by a parent as a kind Valentine’s Day gesture.

What had the staff feeling funny will remain a mystery, though — unless one of them wants to come clean about something. One thing that isn’t a mystery this lovely Wednesday is what you’ll get up to tonight, as we have a full lineup of things you can do today listed below.

Timber Timbre at Three Links
A Montreal based band brings folk and blues music to Dallas. Currently awaiting the debut of Sincerely Future Pollution on April 7th. The album promises to deliver the sweet darkness of Timber Timbre’s style and entangle politics issues. Along with them will be Jacob Metcalf, who creates a unique experience with his guitar work and warm singing.

Lindi Ortega at Club Dada
Canada’s Lindi Ortega returns to the country music scene with her fifth album, Liberty. In Liberty, the singer songwriter touches on themes that center around loss and resurrection — two things everyone can relate to in life Hugh Masterson will open the show by performing tracks off his latest album, Lost + Found.

Miguel at House of Blues
The R&B singer’s fourth studio album is a testament to how much his sound has matured since coming onto the scene with 2007’s All I Want Is You. This latest album explores themes of love, sexuality and multiple cultural identities, and so he’s in town tonight promoting his latest project. Of course, with such a quality project getting rave reviews, the show is sold out. So good luck to those vying for last-minute cancellations. — Obed Manuel

Wingsday at Gator’s Sports Bar & Grill
Your modern day juke joint a unique a event always packed with everyone from hypebeasts, young professionals and everything in between. The first floor is filled wall to wall with a turn up crowd and the second floor consists of a more casual atmosphere. There’s no cover charge or dress code so, dance your way through the crowd, grab a drink and cheap delicious wings.

Hump Day Bingo at Single Wide
Get over the hump with Bingo! Hosted on the first Wednesday of every month. Every winner gets a free drink on the house and an awesome prize. They’ll play 10 rounds, so your chances of winning something are pretty good.