Wingsday Is The Biggest Dallas Party No One Talks About. 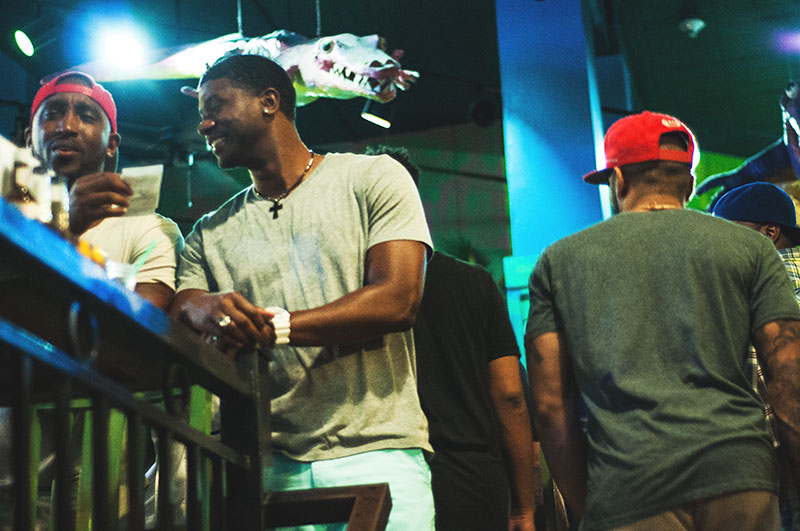 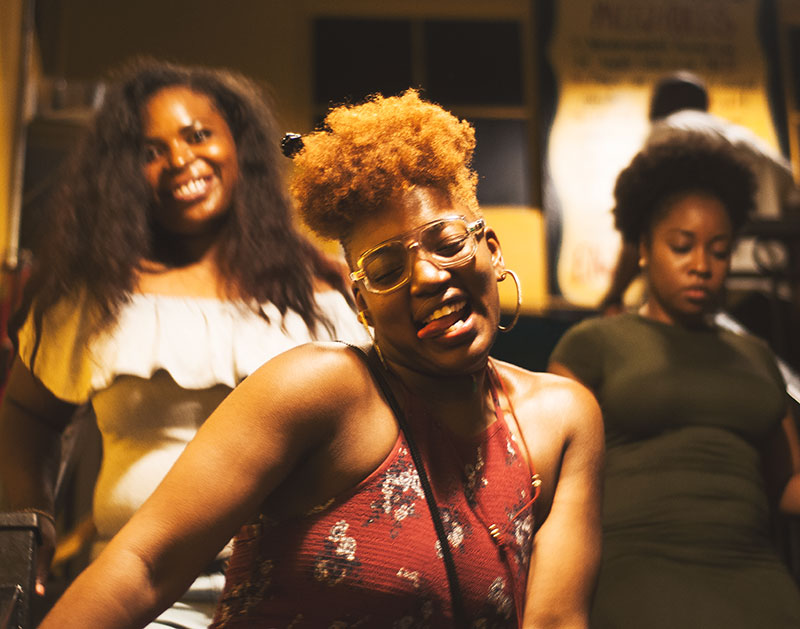 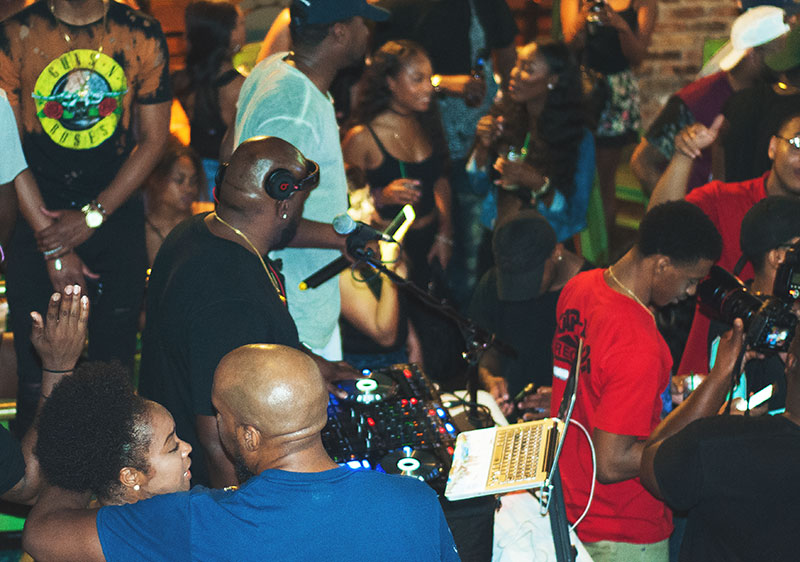 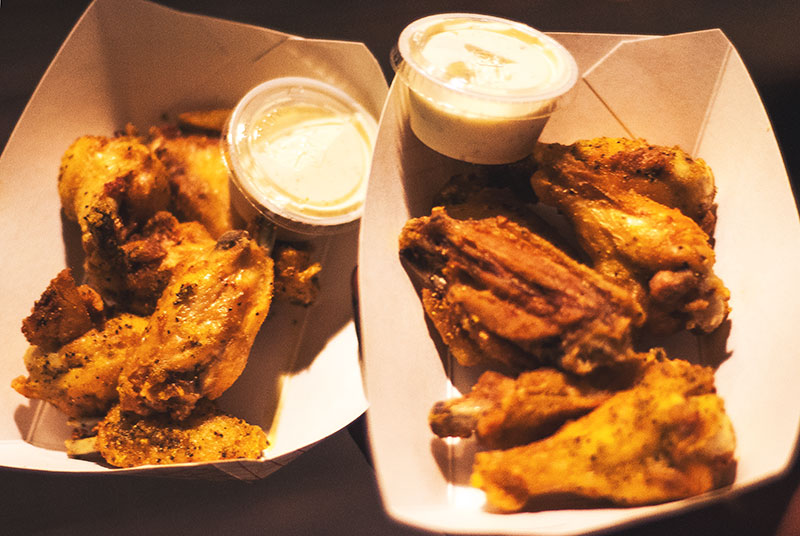 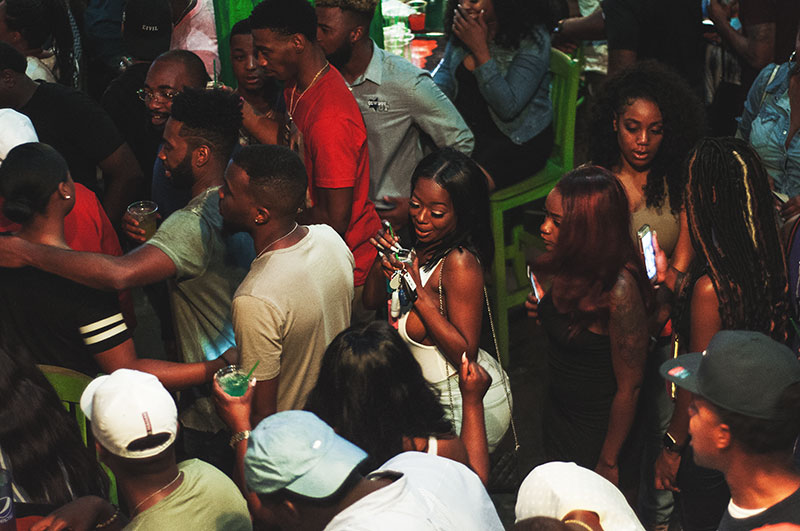 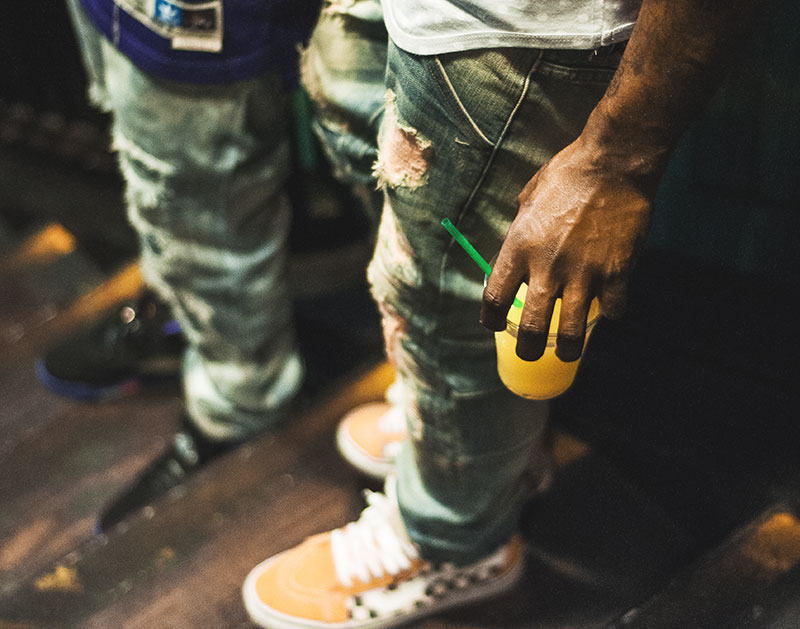 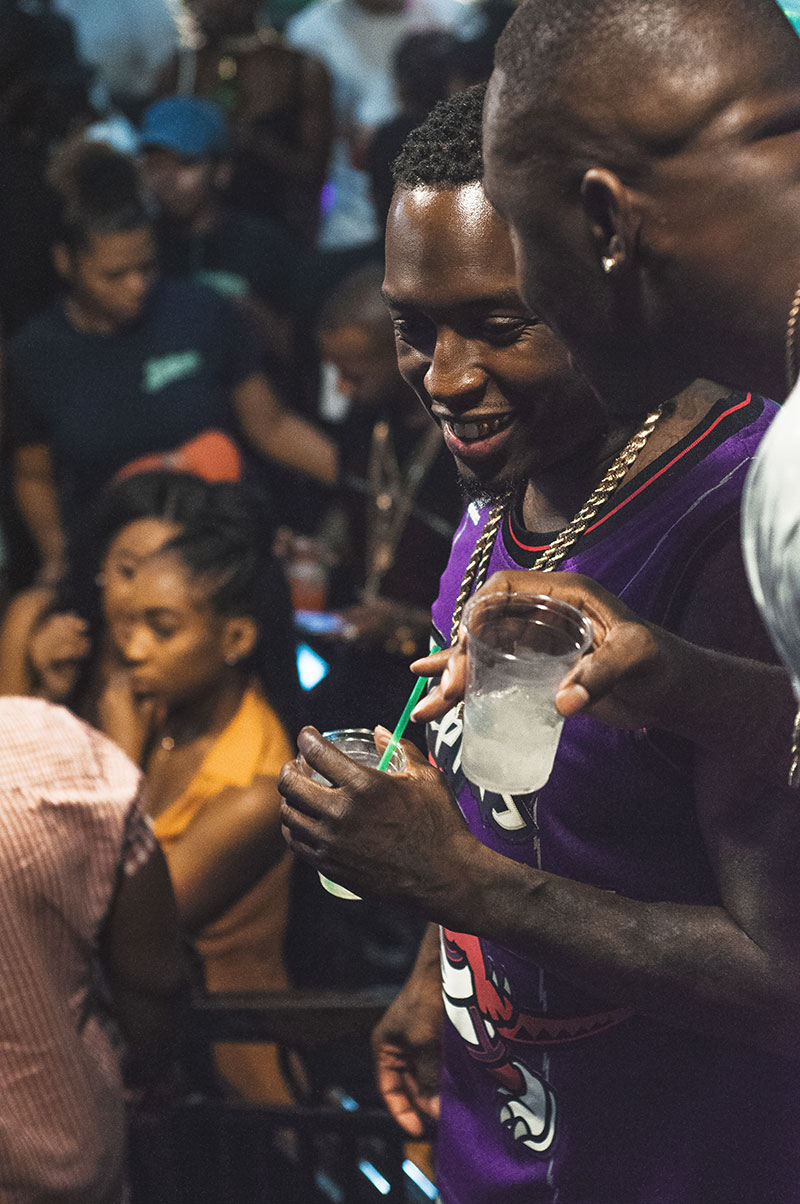 Gator’s’ Weekly Wednesday Night Celebration Of Chicken Wings And Turning Up Is A Runaway Success. So Why Aren’t Other Dallas Venues Following Its Lead?

It’s hard not to think of Dallas’ West End District without remembering its violent history of the past half-century, especially with last year’s deadly assault on Dallas police officers during what was supposed to be a peaceful protest still fresh in our minds.

But there’s more to the neighborhood than its sometimes depressing history, especially if you happen to venture to that part of downtown on a Wednesday for Wingsday, a weekly event at the sports bar Gator’s that might be one of the biggest weekly gatherings of African Americans in the city.

The event is the brainchild of A.T. Essien, one of the masterminds behind the Hip Hop Book Club. While Wingsday officially came on the scene in Dallas back in May 2015, it began as a collaboration between Erik Wilson, Rufus Williams, Dominique Rogers and others in Houston back in 2011 as an event simply called Wing Night. More than just a chance to consume baskets of wings and cheap, colorful drinks, the night is almost the equivalent of a modern-day juke joint, as it’s a chance for black people of all sorts to party together during a time when many similar spaces are closing down or, worse, shunning nights that cater to such crowds.

Before you even hit the door, you’ll hear its music. It can be heard trailing down the streets almost like a guide toward the party. But it’s a whole other world inside. There, the crowd stretches from wall to wall, and maneuvering through the spot is like wading through a sea of people — although, rather impressively, the waitstaff here somehow does this with ease, hoisting trays of drinks and wings to the tables littered throughout the downstairs dancefloor and upstairs on the balcony.

Two resident DJs are responsible for the tunes each week: For the downstairs crowd it’s DJ Phife; upstairs, it’s DJ Trill. Emcee Cuzin Junebug sets the vibe, bouncing between the two sets of decks. It’s a rather unique set-up, with the night broken down into multiple little parties that have been wrapped up inside of one. Downstairs is where you’ll find more people dancing and interacting with the DJ, while the upstairs set is more focused on casual interactions. Throughout the night, the crowd shifts and the demographics change. With no cover charge and no real dress code to speak of, Wingsday has become a draw for Dallas’ scantily clad set, its hypebeasts, its Afrocentrics, its young professionals and everything in between.

That’s an important point to Essien. A busy event promoter around town, he’s often vocal on social media about the difficulties he faces when trying to book Dallas venues for the often-hip-hop-based events he aims to throw. Over the years, he’s increasingly found that club owners across Dallas have difficulty viewing blackness outside of a monolith. It’s a problem, and it’s a stereotype that he hopes Wingsday combats.

Wingsday very much flies in the face of these apparent preconceived notions. Despite averaging 400 attendees each week, Essien says his event has only seen one fight break out over the course of its two-year history — about as succesful a rate as any weekly event with alcohol involved can justifiably claim. Otherwise, he says, your typical Wednesday night at Gator’s is just what it promises itself to be — the ultimate turn-up, all in the name of wings.

“The main thing about this event is that it’s routed in fun,” Essien says. “If you wanna go somewhere to have fun, this is the place to have fun.”