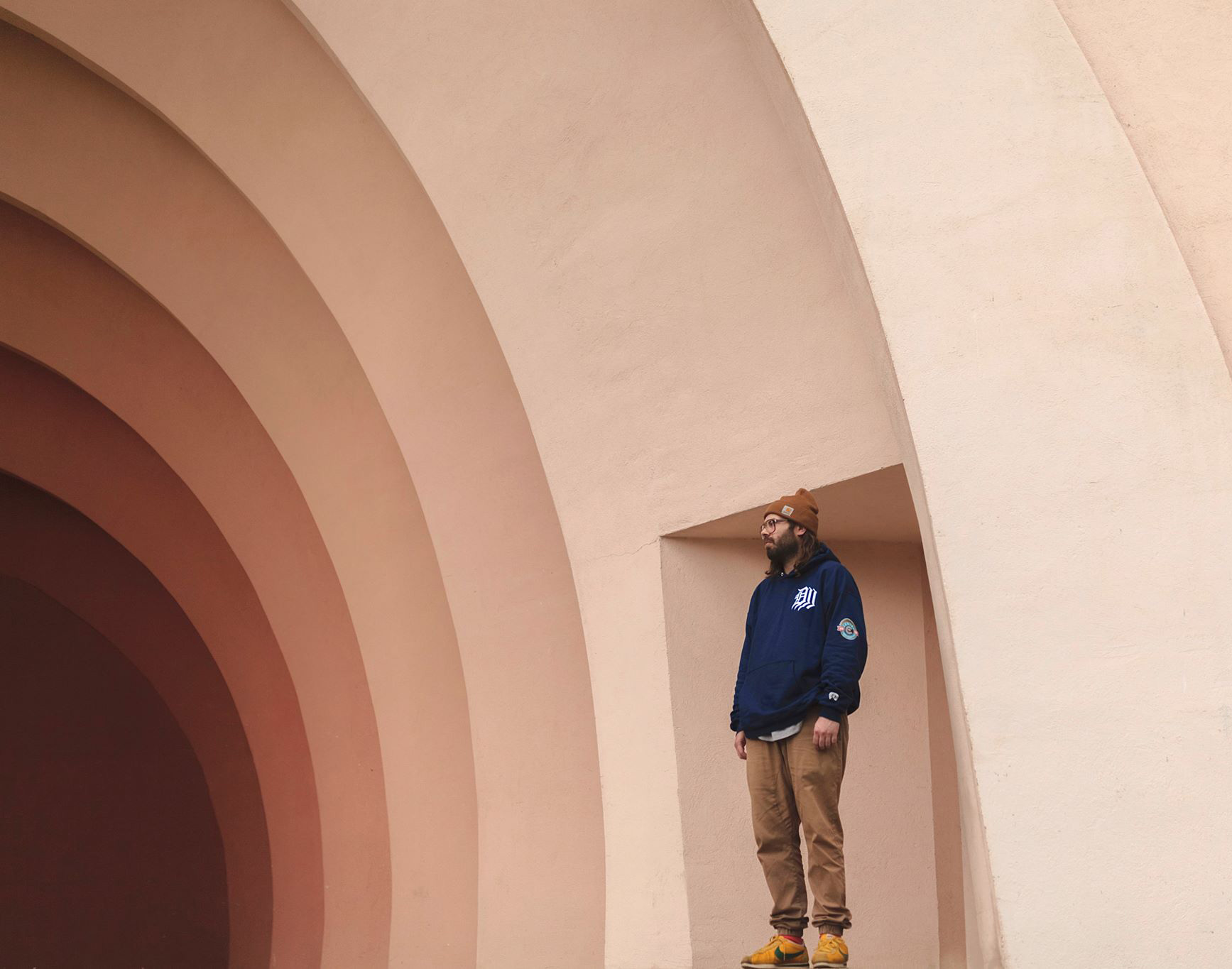 E Street Member Nils Lofgren Loses (Then Finds) His Gear In Dallas, Yungblud Fails With An SMU Promo Stunt And Back Taffy Gets A Deal — Plus So Much More!

Musicians being robbed of their gear is a bit of an all-too-familiar story here in Dallas. But, hey, at least this latest incident of gear gone missing has a happy ending.

Last week, one night before his scheduled performance at The Kessler on March 30, E Street Band guitarist and sometime solo performer Nils Lofgren had four guitars and a harp stolen from a van that he and his band had parked at a Holiday Inn, according to the Associated Press. Rather than cancel the performance, though, the Bruce Springsteen associate made a phone call to an old bandmate of his who calls North Texas home and asked him for his help in making sure the show went on. Fortunately, Dr. Howard Kweller — who also happens to be the father of indie rocker Ben Kweller — was able to help, coming through with some backup gear to replace some of the $10,000 worth of gear that had been taken.

But that’s not the happen ending. Rather, this is: Yesterday, Guidelive reports, a good Samaritan who initially unknowingly bought one of Lofgren’s stolen guitars online put two and two together and called the police to alert them to what he’d discovered.

Now, Lofgren has all of his guitars back.

Of course, that’s not the only out-of-the-ordinary tour story with Dallas ties that’s making waves this week. Colleyville’s own Demi Lovato made headlines today when footage from the last U.S. stop of her “Tell Me You Love Me” tour went viral. A clip filmed from the audience of that show depicts Lovato sitting on a bed and getting ready to perform a song when her opener Kehlani joins her and shares with her a very Britney–Madonna moment.

See what we mean below:

While one can debate the merits of whether that act was a complete publicity stunt, there’s no denying that this one for sure was: Last Wednesday, before its 8:30 slot at Granada Theater, the U.K. band Yungblud — and its label’s campus rep, the Dallas Observer reports — thought it’d be a great idea to head to SMU’s Fondren Library with a snare drum, an electric guitar, a mini-amp and a megaphone in town and perform for the otherwise silent library. The police showed up before Yungblud could make its getaway and forced the band to answer some questions before, eventually, letting them on their way. Little did the cops know that the band would narcs all over itself — even its attempts to bribe the officers into letting them go — in the below video:

Maybe a little community service would do Yungblud some good? The after-school music program La Rondalla could sure use the help. As the Observer also reports, the free program was recently forced to suspend operations when it ran out of money. A recently received $20,000 donation has now reopened doors for a little while, although the program says it needs far more money than that to last much longer.

Without music programs like La Rondalla, who knows what kind of local talent the area would be forced to live without? What if, for instance, there were no Leon Bridges or Kacey Musgraves?

Well, for one thing, we’d have way less to write about.

Take Leon Bridges, for instance. This week, he released a cinematic, heartfelt video for “Bet Ain’t Worth The Hand” from his upcoming Good Thing album that’s due out May 4. Just like the video he released last week for “Bad Bad News,” this one was also directed by Natalie Rae. Check it out.

Wanna hear more Bridges but you don’t want to wait until May? Well, JT Donaldson can help with that. This week, the venerable Dallas DJ and producer, whose hands are in both Josey Records and his own New Math Records label, released what he’s called a “DFW Edit” of Bridges’ “Bad Bad News.” Give it a spin:

Meanwhile, Musgraves made the TV rounds last week and debuted a new track called “Slow Burn” on The Late Show with Stephen Colbert before it came out as part of Friday’s release of her new Golden Hour album.

But wait! There’s more! She also performed “Butterflies” on Today and told the anchors she wrote shortly after meeting her husband.

And, just in case you can’t get enough Musgraves, check out a series of photographs from the country star’s magazine cover photo shoot with Billboard right here. They’re pretty great!

Meanwhile, as Bridges and Musgraves push their new material, Erykah Badu is out here inspiring new music. In an interview with HotNewHipHop, Ohio artist Trippie Redd mentioned that Badu will be featured on his debut album. He also had this to say: “She’s timeless. That’s my second mom.”

Speaking of new music, the always busy Dallas-based sound artist Black Taffy announced this week that he’s joined the Leaving Records to released his forthcoming Elder Mantis album this fall. The folks at xlr8r broke the news just this morning — and premiered the lead single “Geraldine” along with that reveal. Check it out:

Meanwhile, one of Dallas’ less-heralded but most accomplished talents — Demarkus Lewis — has something new in the works, too. He’s teamed up with his fellow area DJ/producer Joshua Kynd and up-and-comer Aidin Hafezamini to form a new act called Kontrol Alt Deelete, and they’ve just dropped their debut “Toy Soldier” cut for free in advance of servicing it to paid sites. Give it a listen:

Idol Records, meanwhile, released a new track from synth duo Secrecies called “Hole In My Heart” that is the first taste of a new album due out later this year.

Then there’s Charley Crockett, who ramped up the anticipation for his new album Lonesome as a Shadow last week with the premiere of “Ain’t Gotta Worry Child” via Billboard.

Meanwhile, Shaolin G released a video of his own for his noteworthy emo rap tune, “SORRY4THAMESS.”

For something a little newer, let’s turn to Steph Buchanan, formerly of Missing Sibling, Crystal Furs and Diabolical Machines. She released the first track from her new solo project called Tilly & The Flowers. Check out “Charlatan” from the upcoming Girl in the Background LP below.

Far more ambitiously titled is the upcoming All Singles! album from the duo of Lu Sloan and DonTay2, which, once it drops, will feature the song “Race Lifestyle” that was given the video treatment this week.

Then there’s this Berlin-like new one from synthwave band Pleasure Crisis called “Drive.” Yes, those are clips from Akira in the video.

And, finally, let’s close out this week’s column by checking out the new album OGB from Dallas rapper J French.

Black Taffy cover photo by Olivia Themudo. Got a tip for White Noise? Email us!