Things To Do In Dallas On Tuesday, September 5. 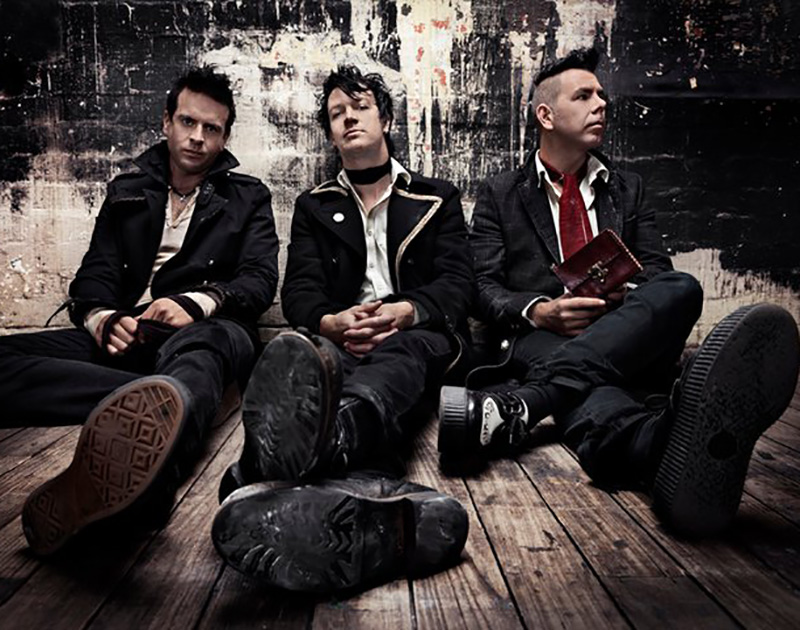 Rock On With The Living End, Show Off Your Broadway Knowledge And Enjoy The Smooth Sounds Of Holly Arrowsmith At The Wild Detectives.

It’s been a busy week for us here at Central Track, but it’s paid off.

In case you haven’t heard, we’ve organized a city-wide campaign called DTX4HTX  as an effort to raise funds to help the people. And as we reported yesterday, we’ve had almost 100 businesses sign up to participate in our September 6 event, wherein those business will be donating at least 20 percent of their earnings on the day to local nonprofit Trusted World.

So tomorrow we’ll publish a list with the places where you can visit that’ll be participating in the DTX4HTX event. But that’s tomorrow. And there’s still a whole of fun to be had today at these things that are going down in Big D today.

The Living End at House of Blues (Cambridge Room)
With Drakulas and FAT BY the Gallon.

ESTEEM: A Fashion Show at Tootsies
Local celebrities will join girls and women of all ages at this celebration and educational program about body positivity and self acceptance.

Broadway Trivia Night at Vetted Well Cedars
Registration for this night of laughs and drinks may be free, but the grand prize is pretty much priceless for Broadway fans. You see, the winners of this trivia night will take home tickets to every opening night performance for the 2017-18 season.

Holly Arrowsmith at The Wild Detectives
Holly Arrowsmith’s folksy tunes and soft vocals have taken he through tours of her native New Zealand, Australia and the U.S. They’ve also earned her the honor of having her album, For The Weary Traveller, being named the best folk album of 2016 in New Zealand.

Good Intentions: Truth & Daring’s September Show at Checkered Past Winery
Share stories about how you tried to be one of the good guys but actually ended up making things much worse. That or just sit back and enjoy other folks telling their stories. A $10 cash donation is suggested at the door.

Tribute Tuesdays: Bruce Springsteen at Main at South Side
Main at South Side is welcoming all musicians –professionals and amateurs — to come out and pay homage to the man who has never stopped rocking. Come play your favorite Springsteen tune, but sign up beforehand to make sure you can choose another song in case someone else is performing it already.

All Hands on DEC Hurricane Relief at DEC on Dragon
A $20 donation is suggested for this fundraising event that will benefit the Houston Food Bank. Food from Stock & Barrel, Porkey O’s Cookies and Cream