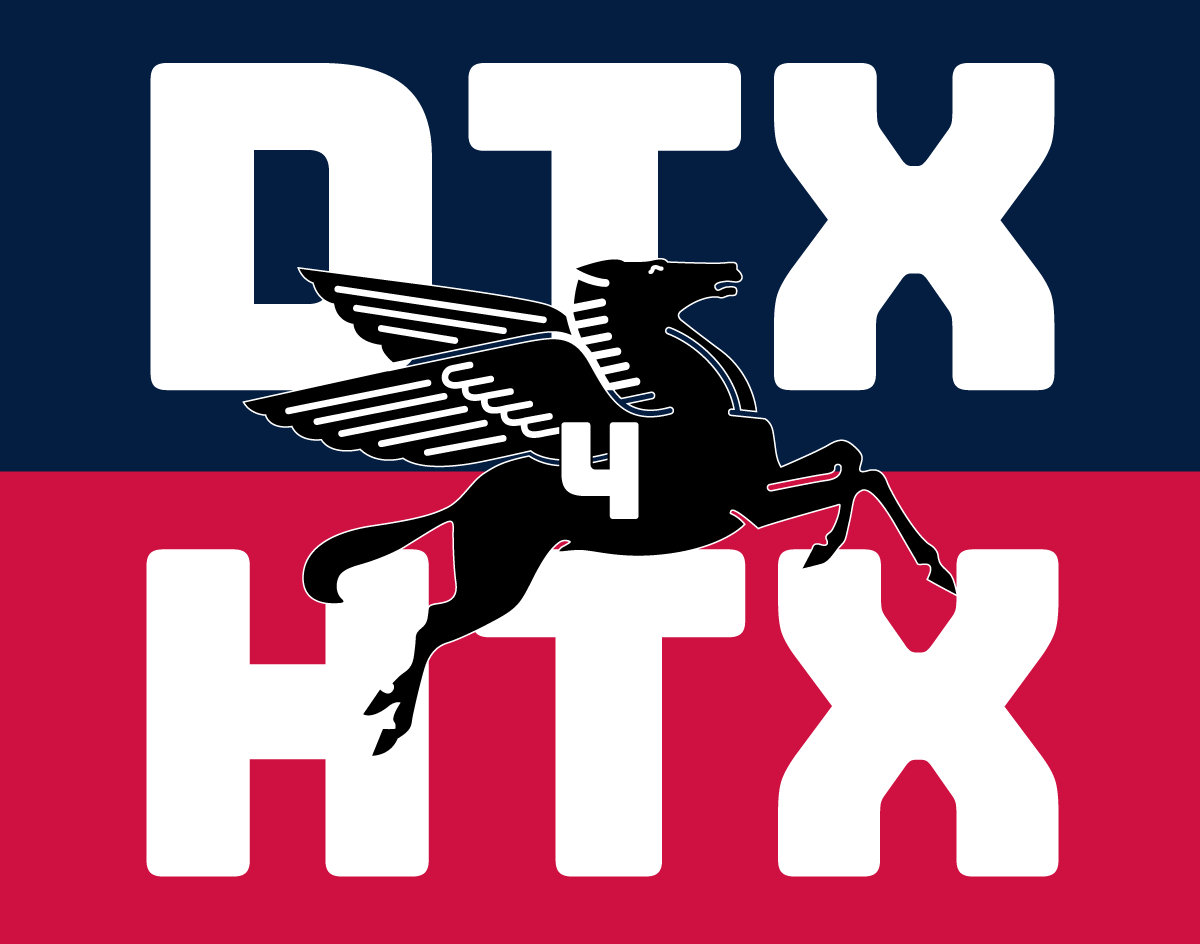 We’re Recruiting Dallas Bars, Restaurants, Clubs And Music Venues To Participate In A Massive, One-Night, Citywide Fundraiser And Show Of Support For Houston.

Update at 6:55 p.m. on September 1, 2017: The below, original story has been updated to include a number of additional businesses that have pledged their participation in the campaign — a really exciting development! It’s pretty overwhelming, actually, the number of businesses we’ve heard from in just the past 36 or so hours. But we can always add more to the fold! If your business is interested in joining the cause, please visit this site for more information on how to do so. We will be closing registration at 6 p.m. on Tuesday, September 5.

We all know that Dallas and Houston historically enjoy poking fun at one another, but the flooding that’s happening along the Gulf Coast right now is obviously no laughing matter.

Hurricane Harvey has already dumped more than 15 trillion gallons of water onto the region, forcing thousands from their homes and costing ungodly amounts in structural damages. Already, FEMA has called this disaster a “landmark event” that will take years for Houston to recover from – and the rain expected to fall on the area in the coming days is only expected to greatly worsen the situation.

It’s impossible at this point to truly determine the extent of the final damages — but that doesn’t mean we have to wait for that tally to put aside our friendly rivalry with Houston and to come to the aid of our fellow Texans in need.

That’s why we’re currently organizing a fundraising event in Dallas called #DTX4HTX – a one-day, citywide campaign for which we’re aiming to recruit as many willing Dallas-area bars, restaurants, clubs and venues as are interested to participate. We are asking that these participating businesses donate 20 percent of their gross sales on Wednesday, September 6, to a single pool of funds that will be donated in one lump sum to Trusted World, a Dallas-based charitable organization that works alongside other organizations and shelters to help coordinate donation distributions and relief efforts during disasters. Trusted World is already working hand-in-hand with the Dallas shelters that have been set up to welcome the many Houstonians who are arriving in our city in seek of refuge, and will continue to work with Houston-area shelters in the months to come.

Our goal is for this #DTX4HTX effort to become a massive show of support — a sign to people on the Gulf and even beyond that the entire city of Dallas stands behind our friends in Houston. After working toward launching this effort over the weekend, we finally began reaching out to bar, restaurant, music venue and club owners across the city this afternoon, and we’ve already received a great response. Already, we can confirm that the following establishments have agreed to take part in the effort:

In the coming days, we anticipate adding many more establishments to this list, all of which we plan on heavily promoting so that the public can head out on the town and visit these places and take part in supporting this effort.

If you own a bar, restaurant, club or music venue that is already going to be open on Wednesday, September 6, and you’re willing to donate 20 percent of your gross sales on this day to the relief efforts in Houston, please head here. Once signed up, your business and its logo will then be added to our lists of participating venues, and will be included in all promotional efforts we will make on Central Track to encourage patronage of your spot on the day of our fundraiser. Your logo will also be included in all press releases that will be sent out to other media outlets in town in hopes of garnering more coverage for our combined efforts.

We are also well aware of the fact that we are by no means the only ones in town working toward raising funds and collecting goods to help our fellow Texans in need during these difficult times — and we want to help, best we can, to highlight the many events and efforts being made by all Dallasites toward these causes in the coming days. To that end, if you are involved in one of these other events, we ask that you please fill out this form so that we can be sure to include it in our posts highlighting such efforts.

Why? Because Houston needs our help right now. And who says rivals can’t also be friends?