Things To Do In Dallas On Tuesday, June 5. 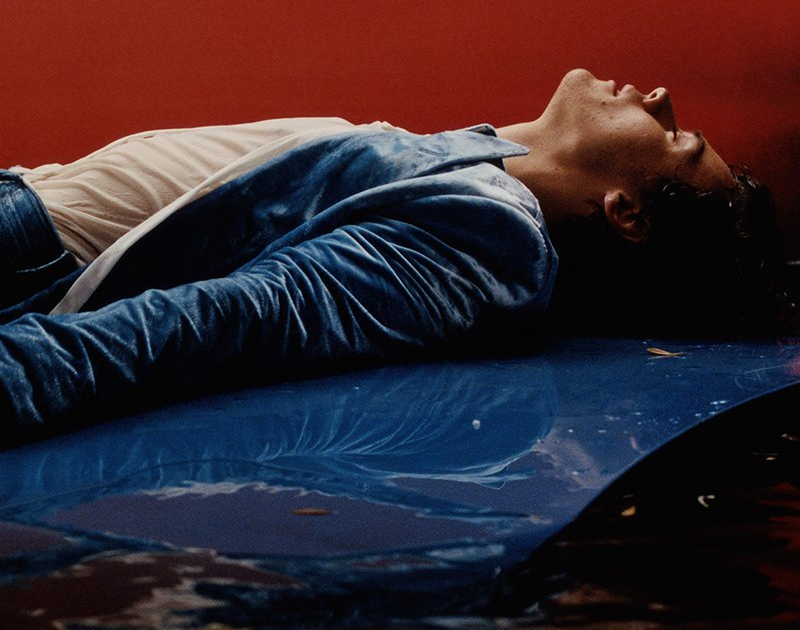 Have a Time With Harry Styles at the AAC, Transviolet at Dada, Creed From The Office and More.

It’s something we’d never do to you. We may not be as sweet as cake, but at least we print dirty shit – like all the time. We also print lists, like this one about what cool things are going on around town tonight. — Cory Graves

Harry Styles, Kacey Musgraves at American Airlines Center
When they booked this show some 18 months ago, Harry Styles’ latest solo singles were everywhere. All the time. And he was in a frickin’ Oscar-nominated movie. What don’t think anyone realized back then was just how dramatically opener Kacey Musgraves’ stock would rise between then and now. With her recently released album, Golden Hour, she’s crossed over from niche country singer to mainstream pop star – all while remaining true to her initial vision. She’s also just a few weeks removed from an SNL appearance. All that is to say, get there early. — CG

Transviolet at Dada
Can’t make it to that Harry Styles show? We get it – it’s kind of expensive and, y’know, crowds and stuff. So might we offer up this counterprogramming in the form of LA indie-pop quartet Transviolet, which earned a lot of attention after Styles tweeted out some of their lyrics. Magic Bronson opens. — CG

Creed Bratton at Texas Theatre
Creed Bratton of NBC’s The Office is a great deadpan comedian. His one liners are vicious yet truthful. The member of ’60s psychedelic group The Grass Roots (of “Sha la la la live for today” fame) also played a version of himself on the show. Since the show, he’s also released a few albums of his original music. — Robetto Aguilar

Celebrate the Life of Ian Alexander Skywise Brooks Fundraiser at Brick & Bones
We’re just a couple weeks removed from the tragic hit-and-run incident that took Brooks’ life. Armed with a voice that carried and a toothy grin that illuminated every room he entered, the Brick and Bones general manager will be remembered as a boisterous, charming and warm addition to any staff honored to count him among its ranks and to all who were lucky enough to know him. Quick with hellos, high fives, handshakes, hugs and smiles, he was a welcoming spirit to old and new friends alike. Today, on what would have been his 26th birthday, we gather to remember his spirit and raise funds for his surviving family members. — Pete Freedman

Royal Opera House: Manon at The Magnolia
A review that ran in The Guardian following the ballet’s 1974 premiere best sums up Sir Kenneth MacMillan’s work: “Basically, Manon is a slut and Des Grieux is a fool and they move in the most unsavoury company.” Hey, amoral heroines aren’t for everybody. — CG

Melissa Villasenor at Amphibian Stage Productions
The SNL featured player and Adventure Time voice actor has logged time on tour opening for Whitney Cummings. Now she’s embarking on a national tour of her own, following a five-night warm up stint in Dallas. Pro tip: you save $5 if you see her tonight rather than waiting later in the week. — CG