Things To Do In Dallas On Tuesday, February 6. 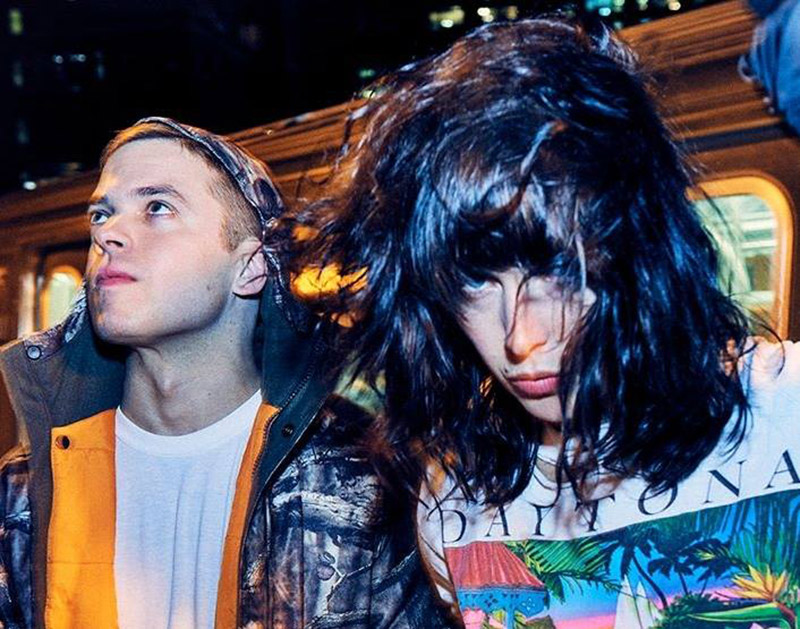 Tell ‘Em With Sleigh Bells At Granada Theater, Discuss The Dallas Music Scene At The Dallas Cultural Plan Meeting And Check Out Hot New Tech At The Central Dallas Library.

If you’re feeling the need for some feels today, then how about a story about a dog who found her way home after being lost for 10 years?

Abby the good pupper ran away from her family’s home in Apollo, Pennsylvania back in 2008. After the family searched for weeks, they assumed Abby had gone up to doggie heaven. The years passed and she ended up at a house 10 miles away.

The owner of that home called animal services and they matched Abby’s chip with her family. And she was reunited with her humans. Someone, it turns out, just took really good care of Abby when she ran away. And 10 years later, she’s back home, playing with the family’s 22-year-old daughter who completed middle school, high school and started college in the time Abby was lost.

So there are your good feels for the day. Think positive vibes today and cap all that off by heading out to one of these cool happenings in Dallas tonight.

Inframan at Texas Theatre
Texas Theatre and the G. William Jones Film and Video Collection at SMU present present this sci-fi classic from China for free. A kung-fu superhero must take on an ancient demon princess in this hilariously dubbed film from 1975.

Sleigh Bells at Granada Theater
The Brooklyn duo will take the stage at Granada tonight to get the crowd moving and grooving to its noise pop style. Sunflower Bean. Music starts at 7 p.m.

Dallas Cultural Plan: Making Music in Dallas at Latino Cultural Center
Join the City of Dallas Office of Cultural Affairs as it prepares to revamp its cultural plan. City officials are saying that they haven’t gotten enough input from Dallas’ music community, so be sure to show up and give them an earful so they know how to best allocate funding to make Dallas’ arts scene much more vibrant.

Dallas New Tech at J. Erik Jonsson Central Library
See what some of the hottest tech startups in Dallas are up to. Joining them from 6-8:30 p.m. will be local new tech guru Matt Alexander.

Blankman at Alamo Drafthouse Cedars
Damon Wayans stars in this ’90s cult classic about a nerdy inventor who takes to the streets with his homemade gadgets to try and take on the mob that is in control of his city.

Master of the Mic *Unofficial* SXSW Edition at Deep Ellum Art Company
Local performers, listen up. A $10 entry fee gets you on the stage at the Art Company and if you walk away the winner, you’ll win a slot to perform at Hood Star Music Fest during SXSW in Austin. You’ll also win some studio time and an interview with 88.7 KAZI in Austin.