Things To Do In Dallas On Thursday, January 11. 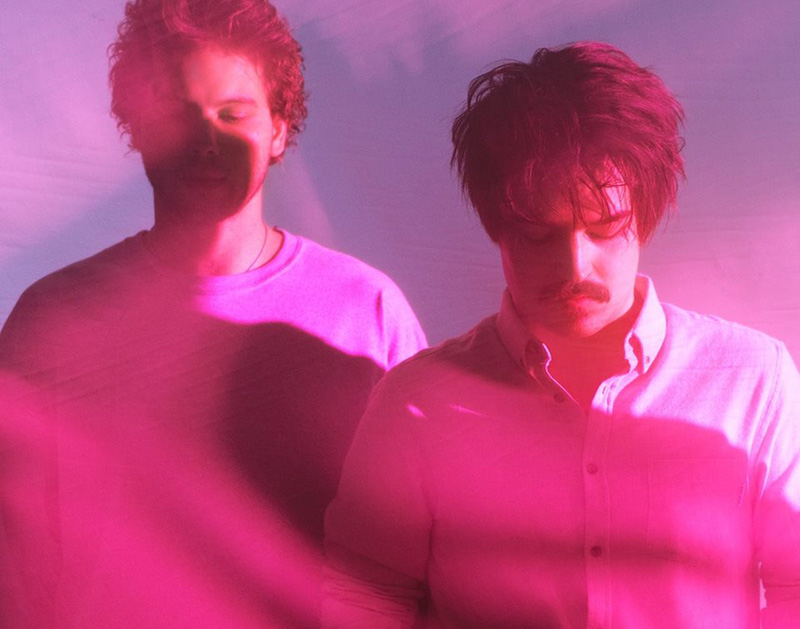 Play A Train Song With Todd Snider At The Kessler, Go Down By The River With Milky Chance At House Of Blues And Sample Braindead Brewing’s Galactic Federation Of Might IPA.

In other news, Selena Gomez posted a photo of her visiting the Grand Prairie home she lived in until she was 13, a post that got more than seven million likes on Instagram, as of press date. She apparently knocked on the door, but no one was home. Talk about bad luck.

While neither of these two mega stars have shows coming up any time soon in Big D, there’s still plenty to do between now and when they announce another show in town, like the following list of things to do in Dallas today.

Todd Snider at Kessler Theater
Snider’s 2016 album Eastside Bulldog came to existence very much as a result of the way Snider likes to live: pretty drunk. Still, the album is “brilliantly bizarre,” as Rolling Stone puts it, meaning this show should be one with that quality (we hope). Rorey Carroll and Kristy Kruger also perform.

Temple of Angels, Rosegarden Funeral, Polystarra at The Nines
At this free-as-always show, you’ll be able to engage your love of both emo and shoegaze sounds. Temple of Angels, one of Austin’s newest bands, will headline.

Milky Chance at House of Blues
Even if you don’ know Milky Chance by name, you might know the German trio from its breakout hit “Stolen Dance.” The band’s music is folksy with hints of pop, hip hop with just an edge of blues. Even if you’re not sure what the next track, Milky chance is sure to get your swaying and dancing. Lewis Capaldi opens.

The Vintage Cocktail Hour at The Nines
Every second Thursday of the month The Nines whips out the good shit in celebration of vintage cocktail culture and burlesque performances by talented starlets. The night will feature a mix of 50’s and 60’s rock music and of course, plenty of risque performances. — Marlene Nuñéz

I Am Not Your Negro Community Screening at Fort Worth Botanic Garden Lecture Hall
KERA and the City of Fort Worth Human Relations Unit present this free screening of James Baldwin’s unfinished book, an exploration of race in America.