Things To Do In Dallas On Thursday, April 5. 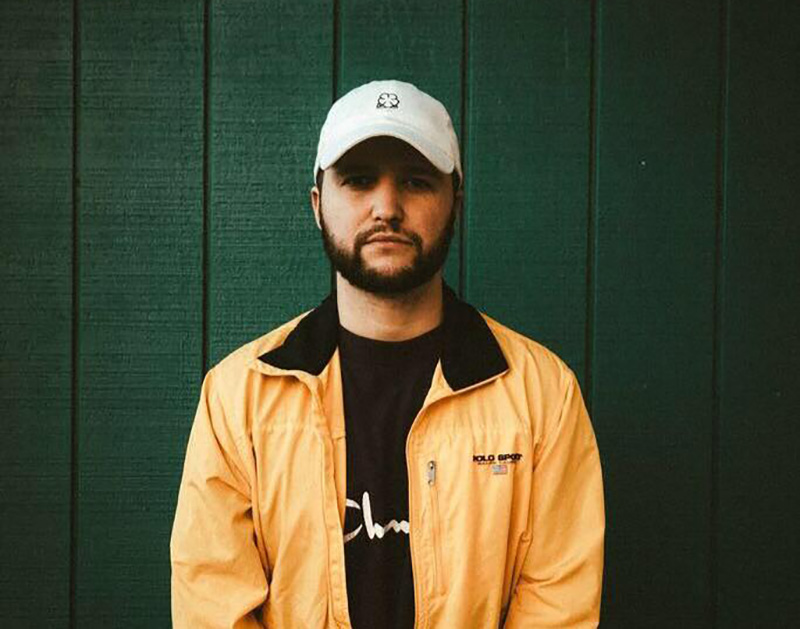 Jam And Laugh With Marc Rebillet At The Common Table, Keep Hope Alive With The Two Tens At Three Links And Make Time With Quinn XCII At Trees.

We’ve got an opportunity for you to get some free booze this weekend.

Of course, it’s all contingent on you wanting to take part in an attempt to set an unofficial world record for largest group saké bomb in the world. Sushi Marquee up in Frisco is trying to set that unofficial record this Sunday at 1 p.m.

They’re hoping for 300 folks showing up at least, and they do want you to RSVP so they can have a head count. So yeah, there’s a chance to get yourself some free booze and have some fun on a Sunday.

That’s the weekend, though, and there’s still this lovely Thursday to get through. So be sure to check ou the listing below to see what you can get up to tonight in Big D.

Marc Rebillet at The Common Table
Marc Rebillet’s one-man show is difficult to describe. It’s an improvisational, musical experience that can go from Rebillet playing some mellow beats to him raging about whether GIF is pronounced with a J or G sound. It’s all very interesting and you can read all about him and his performances right here.

The Two Tens at Three Links
The Los Angeles punk rock band is stopping in town to bring its fast-paced brand of pop-punk rock to the punk-loving Three Links Crowd. Opening for the band will be The Sweethearts (ATX) and The Sideshow Tragedy.

Michael Jackson Tribute at Curtain Club
Come see Danny Dash Andrews do his thing in honoring the late King of Pop. Andrews has performed on America’s Got Talent and even with Lady Gaga at a show a while back. Suffice it to say that this guy is clearly doing something right.

Acid Carousel at Main at South Side
The local acid rock outfit kicked off 2018 by dropping  Street Cowboys, a six-track EP that shows the bands commitment to its trippy musical vibes. Same Brain, GoldBloom and The Sun Machine also perform tonight.

Quinn XCII at Trees
The singer-songwriter out of Detroit has been making waves with his blend of rap, pop and hip hop. His 2017 album, The Story of Us, peaked at No. 25 on Billboard‘s Top 100 R&B albums back in October. With that kind of hype comes a sold out show, though, as is the case tonight.