Things To Do In Dallas On Thursday April, 26. 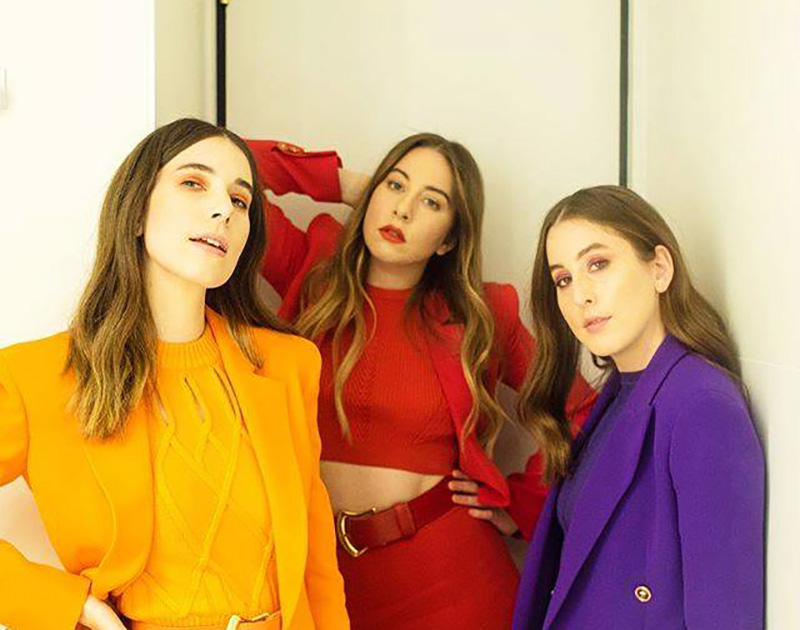 Come To Your Senses With Panda Bear At Canton Hall, Go Slow With HAIM At South Side Ballroom And Try Your Luck At Independent Bar & Kitchen’s Freestyle Rap Battle.

Fajitas are great, but are they worth going to prison for to get?

Fifty-three-year-old Gilberto Escamilla certainly thought so, as over the course of nine years, he had stolen a whopping $1.2 million worth of fajitas while working at the Cameron County Juvenile Center in southern Texas.

Escamilla would order shipments of fajitas, charge them to the prison and re-sell them. All was going well until an 800-pound fajita delivery arrived while he was out at a doctor’s appointment and it all unraveled from there. He was sentenced last week to 50 years in prison after being convicted of theft by a public servant.

Let that a be a lesson to all of us that schemes like that usually end up being undone. But damn, aren’t you in the mood for fajitas now? Might as well stop by for some before heading out to one of the following events tonight.

Panda Bear at Canton Hall
Not the animal but the talented electro-pop musician. The Animal Collective man’s latest EP, A Day with the Homies, is his typical indie rock sound infused with neo-psychedelic and electro pop sounds. So tonight’s should be classic Panda Bear doing his thing.

HAIM at South Side Ballroom
The triple threat of sisters out of California stop in Dallas in support of its latest release, Something to Tell You, while on the Sister Sister Sister Tour. Lizzo opens.

Freestyle Rap Battles at Independent Bar & Kitchen
Yo, it’s that time again to battle out who can spit the best rhymes and drop the hottest bars. If you think you got what it takes to win it all sign up! Even if you’re a bit stage shy, you can still show up and enjoy the show.

The Throwback Party at 2513 Main Street (Formerly The Door)
Miss the ‘90s and early 2000s hip hop and R&B music? Well, come out to the Prophet Bar and enjoy a setlist of throwback music. Buy a ticket online for $5 or $10 for those 21 and under. Pass The 40, DJ Christy Ray and Tron Vegas will spin tonight. — Juan Betancourt

Les Miserables at Music Hall at Fair Park
The classic musical rolls through Dallas as part of a new national tour. The new production tells the story about the repressive struggles of French prisoners in 1815 during the Bourbon Restoration.

Artist Talk: Giovanni Valderas at Meadows Museum
Valdera’s was the winner of the Meadows Museum’s 2017 Moss/Chumley North Texas Artist Award for his artistic works that have brought attention to the gentrification of and lack of affordable housing in Oak Cliff.