Things To Do In Dallas On Wednesday April, 25. 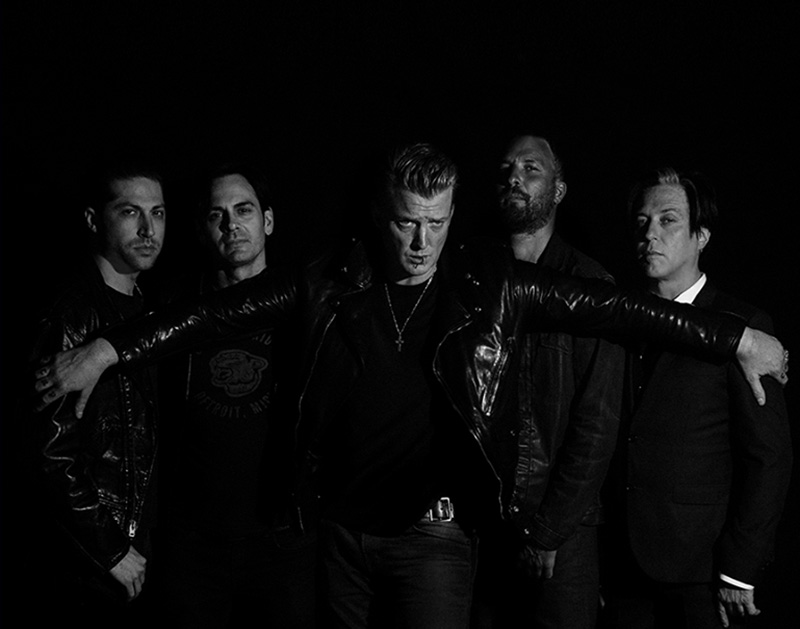 Move The Crowd With Eric B. & Rakim At The Bomb Factory, Go With The Flow With Queens Of The Stone Age At Toyota Music Factory And Be Free From The Normal With Anna Wise At Club Dada.

Want to hear a story about true love?

Last Thursday, police in  Montoursville, Pennsylvania received a call from an elderly man whose wife had been taken to the hospital in an ambulance after a medical complication.

The 84-year-old man, however, had no family in the area that could take him and he could no longer drive himself there. So after the man called police, the police chief gave him deputy Chief Jason Bentley’s cell phone number. Once Bentley got the call, he rushed to the man’s home, scooped him up and escorted him to the hospital. Nothing was going to get in this old romantic’s way.

So while you’re out at one of the following events with your boo, be sure to tell ’em how much you love them. And if you don’t have a boo, then what better way to find one than by heading out to one of these events and finding them? — Gina Torres

Queens of The Stone Age at The Pavilion at Toyota Music Factory
The stalwarts of late ’90s alternative rock returned to the scene new music in 2017 with the release of Villains, an album that’s been called the band’s “most accessible album in decades.” The newest tracks delve into disco and the band experiments with some genre bending to produce tracks that carry that  classic QOTSA feel with some tweaks.  Wolf Alice opens. — Obed Manuel

Eric B. and Rakim at The Bomb Factory
This New York duo is back together to tour for the first time in two decades. Let that sink in, y’all. Only 18 cities get a show and Dallas is one of them. Do not miss out. — GT

Anna Wise at Deep Ellum Art Company
Wise has featured on various Kendrick Lamar albums, but now she’s out to show that she can build her own brand as she tours in support of her two solo albums, The Feminine Act I and The Feminine Act II.  Jon Bap and Trai Bo also perform. — GT

Rob Lowe at Winspear Opera House
The Parks and Rec stops in Dallas to put on his one-man show that’s based on his Stories I Only Tell My Friends and Love Life memoirs. During the show, Lowe gives his light-hearted takes on fame, marriage and fatherhood. — GT

Epic Beard Men at Club Dada
Like its name, Epic Beard Men’s tracks can get a bit ridiculous at times, but the tracks are dope. The only thing more absurd than some of  this rap duo’s bars would be missing this show. Sage Francis and Bernard Dolan also perform. — OM

Nonpoint, Butcher Babies at Canton Hall
Tonight’s showcase at Canton Hall will be an all-metal affair. Headlining will be two bands that formed in different decades but have one goal in mind: to remind people that good metal is and always will be. Cane Hill and Sumo Cyco also perform. — OM

Cover image via Queens of The Stone Age Facebook Page.