Things To Do In Dallas On Thursday, April 19. 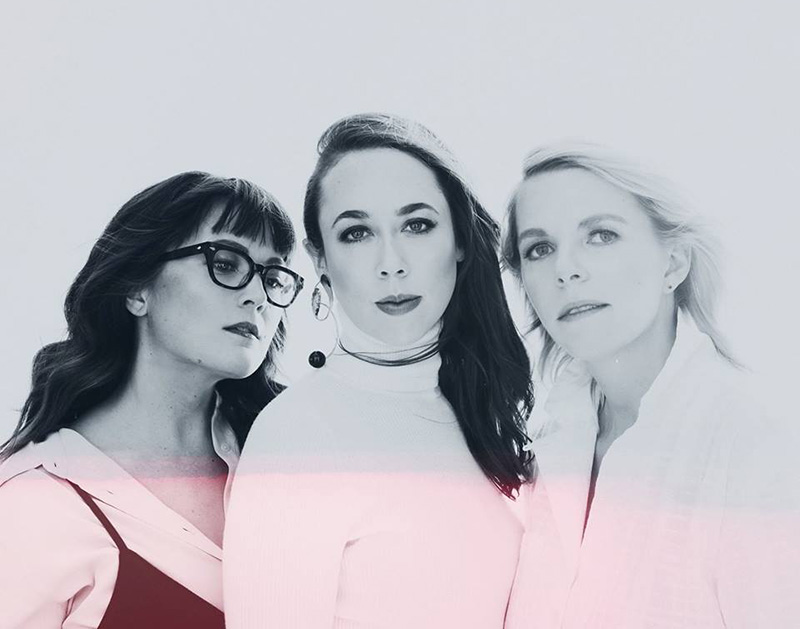 Close It Down With I’m With Her At The Majestic Theatre, Breathe The Fire With The Soft Moon At Three Links And Don’t Stop With 5 Seconds Of Summer At House Of Blues.

The winds of change are blowing through McKinney Avenue.

In the past six months, seven different establishments, including Idle Rich Pub, McKinnery Avenue Tavern and Parlay — have closed their doors, as we reported yesterday. Some have closed permanently while others have shuttered to be rebranded and reopened as other concepts.

Some have attributed the changes to dips in business and others say it’s because Uptown is becoming a much more residential area. Whatever it may be, Uptown is a changin’ and we’ll keep you posted on the latest.

So keep that in mind as you head out tonight so you don’t accidentally show up to a closed bar to pregame before heading to one of the events listed below. — Obed Manuel

Northern National at Deep Ellum Art Company
This band has been gathering buzz for years. And if 2018 is the year these guys finally make their mainstream splash, then you don’t want to miss this one. Honey Lotus and Travis Bryant open the show. — OM

The Wailers at Canton Hall
Originally serving as Bob Marley’s backing band — helping him to sell over 250 million albums worldwide — the Wailers kept it going following Marley’s death in 1981. While Bunny Wailer and Beverley Kelso are the only surviving members of the original Wailers, neither perform in this group. Nor do former Wailers Junior Marvin and Al Anderson, who currently perform with another group of musicians calling themselves The Original Wailers. These unoriginal Wailers does include bassist Aston Barrett, about the lone member of the bunch with any ties to Marley. This bunch will be jammin’ tonight nevertheless. — Cory Graves

I’m With Her at The Majestic Theatre
No, this trio of badass women didn’t take their name from Hillary Clinton’s campaign slogan. Sara Watkins, Sarah Jarosz and Aoife O’Donovan had been playing together for almost two years before Clinton made that her slogan. The attitude of breaking glass ceilings is the same, though, so expect a dope bluegrass showcase tonight. Smokey & The Mirror open. — OM

Main St. Fort Worth Arts Festival
One of Fort Worth’s premiere events of the year returns. Hit the link above for full details of this year’s offerings. — OM

5 Seconds of Summer at House of Blues
5 Seconds of Summer have been called “the One Direction of Australia,” which is pretty fair considering the band’s tussled ‘dos and the fact that its members are all baby faced. Oh, and then there’s the fact that 1D’s Niall Horan is credited with discovering them. Still, we’d argue that the fact that these guys all play instruments — and that they write their own songs — makes them not so much as a boy band as it does, well, just a band. We’d expect more than a few screaming tween girls will have secured permission to stay up past their bed times to attend this one just the same. — CG