Things To Do In Dallas On Thursday, April 12. 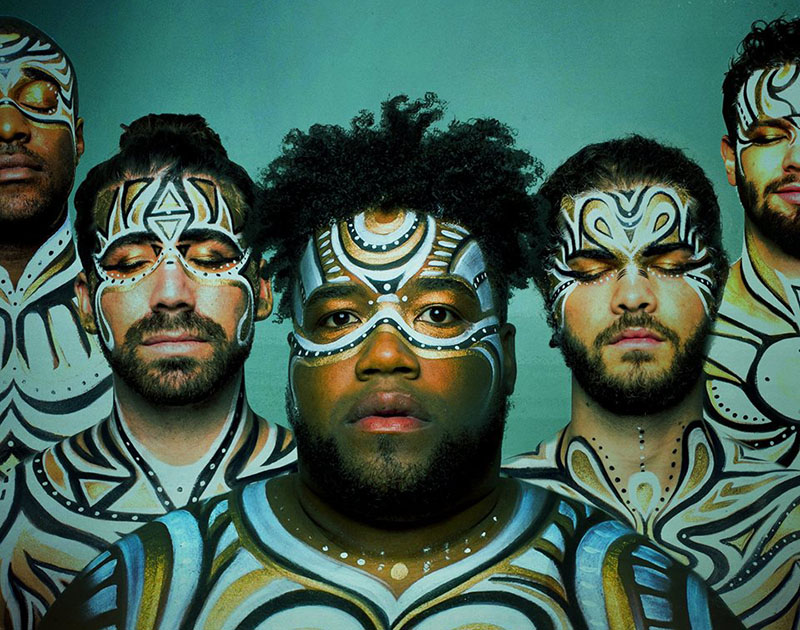 Look Out With The James Hunter Six At The Kessler, Take Two Steps With The Main Squeeze At Club Dada And Laugh It Up With Nick Swardson At Majestic Theatre.

Do you like pizza? Of course you do. What kind of silly question is that?

Well, this weekend you’ll be able to indulge at the Dallas Pizza Fest that scheduled to take place at Deep Ellum Art Company from noon until 9 p.m.

The event — as far as we can tell — is the first of its kind in Dallas. It’ll feature five pizza restaurants/trucks (that’s all we know so far), a bounce house for kids, live music and a pizza eating contest.

If you’re looking to participate, though, here’s some bad news: all the slots are filled. But you can still head out and maybe still get some samples provided by the vendors.

That’s still a couple of days away, though. And there’s plenty of fun to get through tonight, as you can see from the events listed below. — Obed Manuel

Rosegarden Funeral Party at Double Wide
The local post-punk band really made our heads turn a few weeks ago with the release of its single “Blitzkrieg In Holland.” Lead singer Leah Lane is clearly years ahead of her time with a voice that’s powerful and soulful — something you wouldn’t expect from a singer who’s below the legal drinking age. Joining the band tonight will be The Canvas People and Ryan Berg. — OM

The James Hunter Six at Kessler Theater
The British singer-songwriter has done it all. Touring the world around for the past 30 years and playing guitar and providing backing vocals for the iconic Van Morrison, Hunter has more than enough music credits to his name. He and the James Hunter Six stop in Dallas in support of the band’s February 2018 release Whatever It Takes. 40 Acre Mule opens. — OM

The Main Squeeze at Club Dada
The funk band out of Chicago rolls through Dallas in support of its 2017 album, Without A Sound, and it’s clear the band’s Dallas fans are ready for it because this show has been sold out for a while now. Joe Herlter & The Rainbow Seekers open. — OM

Nick Swardson at Majestic Theatre
Stop us if you’ve heard this before; but Nick Swardson is the least funny comedians working today. Guess the joke is on us, though, because thanks in large part to his frequent work with Adam Sandler’s Happy Madison Productions, the Reno 911! actor is still making a lot more money than we ever will. — Chase Whale